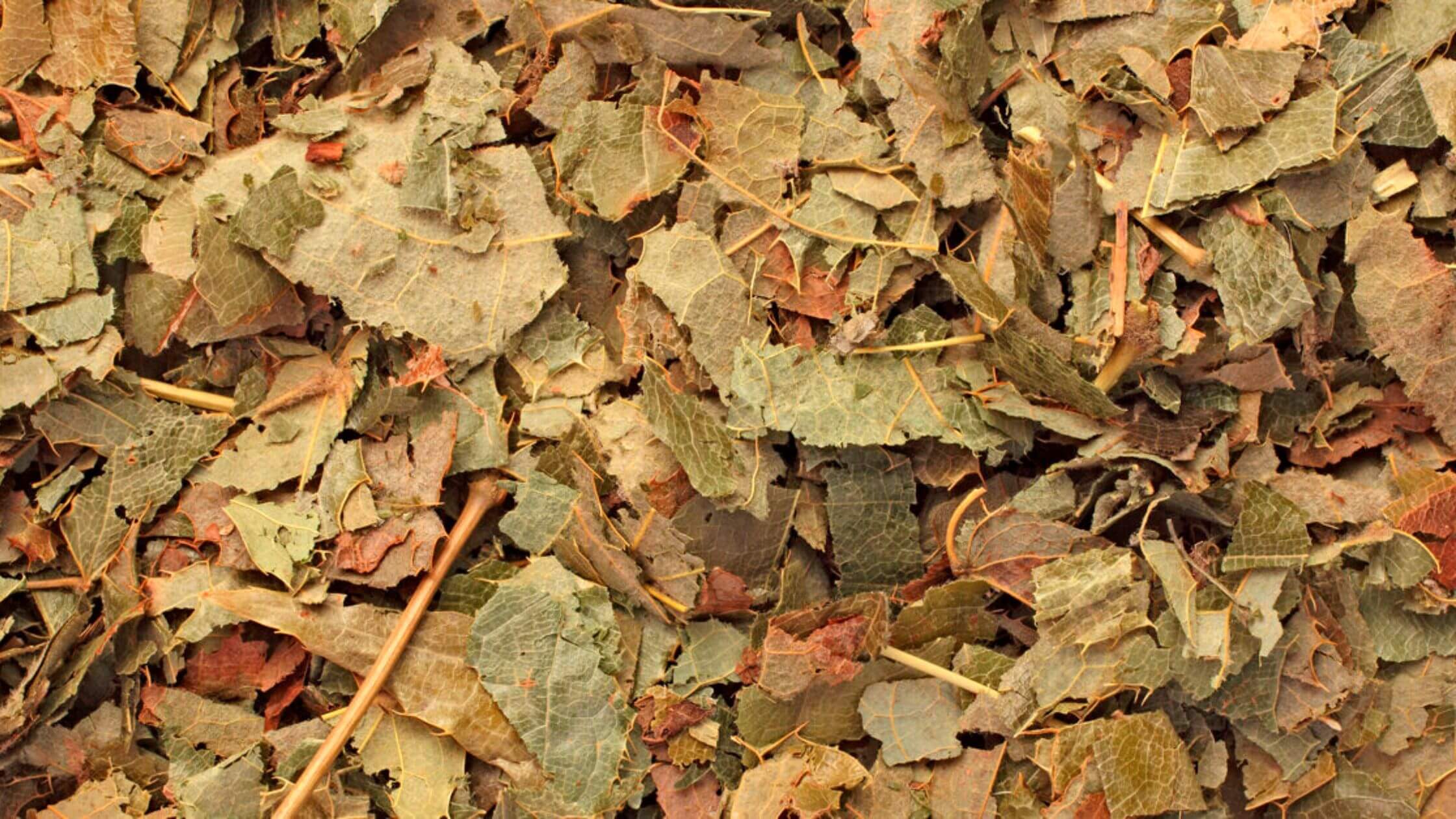 How Does Icariin Help Your Body?

The research is limited on the effects of its compound, the herb is well known for improving symptoms of erectile dysfunction and it is presented as an aphrodisiac in many cultures around the globe.

Icariin is mainly prescribed as an invigorating aphrodisiac for promoting sex drive and improving erectile dysfunctions. One of the most common factors that lead to ED is stress and anxiety build-up. In one clinical trial, Icariin was shown to reduce depressive symptoms in people with high levels of cortisol (a stress hormone).

Although one clinical trial is not enough to establish its effectiveness, it shows definite promise as a natural compound in alleviating stress and combating sexual issues relating to stress and anxiety.

The anti-inflammatory and immune-boosting effects of this herb can also help relieve symptoms of allergies.

Some experiments with the herb have even shown anti-cancer properties by targeting cancer stem cells and reversing multidrug resistance in tumor cells.

Icariin still has a long way to go in establishing itself among other potent natural medications. As for now, it should be used under the strict guidance of a healthcare professional who will consider its potential side effects on you as well before prescribing its use.