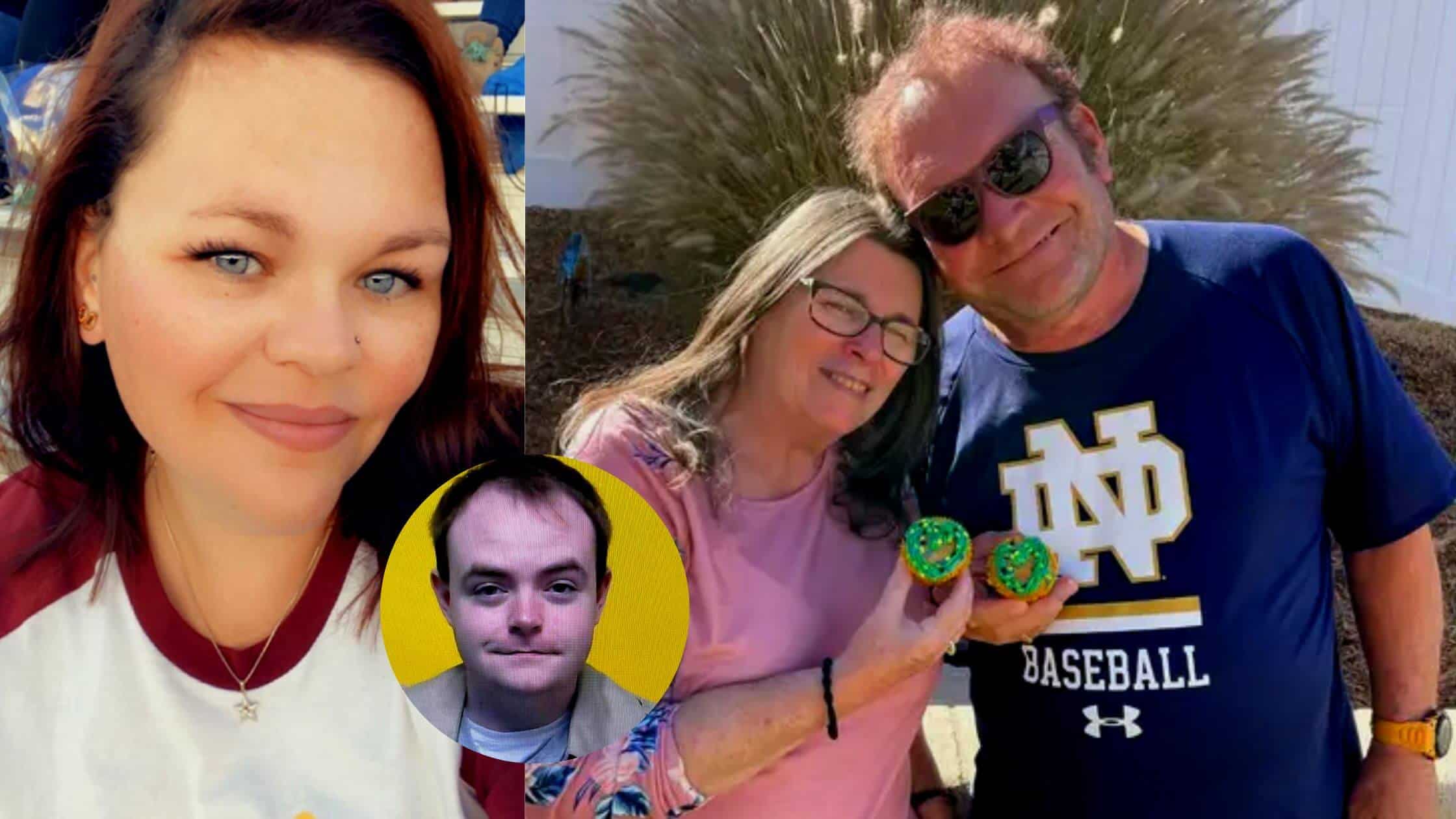 The killer was catfishing her online before this tragic incident. The city’s police department said in a news release that, The culprit was killed in a shootout while trying to flee from the authorities.

The killer was an ex-cop from Virginia called  Austin Lee Edwards, who was 28 years old and from North Chesterfield Virginia. The police said that Edward may meet this teen through “catfishing”.

Catfishing is considered to be the latest trend in social media used for trapping others by online deception in which a person creates a fake identity on a social networking service.

The Blueprint Of Murder

Edward pretended to be a different person for collecting the details of the teenage girl. He developed a relationship with this girl using another person’s identity.  The police stated the incident may occur like this: Edward drove his car from Virginia to California and parked in the neighbor’s driveway. Then he went to the teen’s girl and allegedly took her and drove away after killing the three members of the family.

The bodies found in the home were identified as the girl’s grandparents and mother, as well as their 38- year old daughter. The victims have been identified as Mark Winek,69, his wife Sherry who was 65, and their 38-year-old daughter Brooke.

Mark Winnick was a coach at nearby Arlington high school. According to Riverside police, the teen developed an online relationship with his victim and collected personal information, then traveled from Virginia to Riverside. The San Bernardino County sheriff’s office confirmed the teen is safe now.

Deputies had tracked the red Kia Edwards was driving, after a pursuit Friday afternoon more than 150 miles away near the town of Kelso. Deputies shot and killed Edwards after they say he fired at them several times, even striking a SWAT vehicle.

One of the family relatives said that” I just want everybody to know how loving they were, they would deserve this Saturday. Neighbors remembered the Winnick family as loving and supportive.

They organized this vigil to show their lamentation and the people say that they want to make sure that, have peace as they are going through this process of heartbreak. Several players and coaches showed up at the vigil Saturday.  The family says, they lost not just one person, but three.

>Related: Woman murdered in Atlanta is 16th trans person killed in US this year

According to the agency, Edwards resigned from the Virginia state police in October. He was a recently learned employee at the Washington county sheriff’s office in the state of Virginia.

“This is shocking, especially to the entire law enforcement community. A culprit is a wicked person who infiltrates law enforcement while concealing his true identity as a computer predator and murderer. Our prayers are with the Winek family, their friends, and relatives affected by this horrible crime,” said Washington County Sheriff Blake Andis.

The city Police Chief Larry Gonzalez said,”  this is another reminder of the predators existing online who prey on our children. Make conversation with your kids about the harmful effects of social media and how to be safe online. If you have already done it, have it again. If not, start now to protect them.