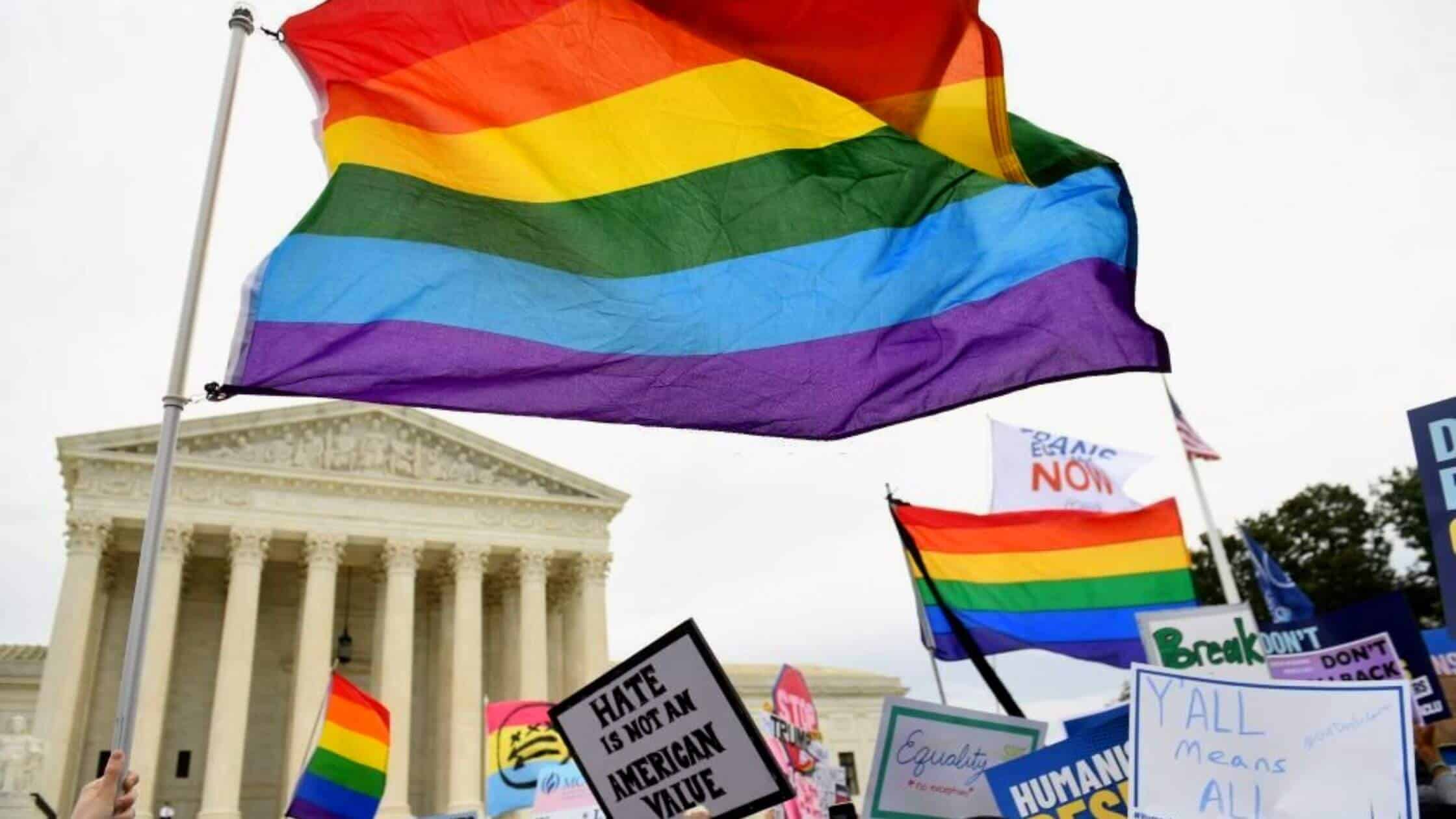 A lawsuit is being pursued by the Attorney General, Ken Paxton, against the Federal government for enforcing a discriminatory law against homogenous couples in adoption and foster care.

The Obama administration passed a rule on sexual orientation and gender identity discrimination. According to this rule, every institution is prohibited from discriminating based on age, sex, race, color, gender, origin, and identity while receiving federal funding for adoption and Foster cure. But this important program languished under the Trump administration.

According to the amendments made in the program, Federal funding would not be available to LGBT couples looking forward to adopting or fostering a child. A 2017 amendment allows religious organizations to contract with the state to work against the community. The Attorney General had been able to continue this lawsuit for four years.

What Is The Actual Issue?

The federal government’s funding is essential for the benefit of foster cure in Texas. This funding is as high as 550 million dollars. It is only with this money’s help that the adoption and Foster care process becomes much easier and more comfortable. The institutions that receive the money utilize it in the best possible way for the cure and protection of the orphans.

It enables them to find homes and better families to live in. Religious Institutions account for 75% of the order to manage the entire program for adoption. They play an essential role in granting effective protection.

If the funding is not available to the religious Institutions, then it would not be possible for them to pursue the agenda of protecting these children. It was in the year of 2019 that the Trump administration announced the rollback of the rule as soon as possible, but it was a temporary notification in light of the increasing protests. But Paxton wants to remove this rule permanently so that no problem exists for the time being.

What Is The Issue With LGBTQ Advocacy Groups?

Legal advocacy groups have been able to represent the concern of LGBT service providers. These providers want to revise the rule under the Trump administration so that discrimination is prevented in every possible way.

The most important objective behind this entire program was to include all the families, including the homogenous couples, to be eligible enough to adopt and Foster a child.

Any discrimination based on gender identity is likely to deprive a child of the care it would have otherwise received. The court of law is trying to consider every possible argument, and judgment is awaited in this respect.

The Texas government is also working to incorporate certain types of amendments in the program so society’s acceptance as a whole can be received. It is a matter of social concern which must be tackled with at most an amount of cure.

The future destiny of the existing rule of law has not been determined for the time being. This is against the basic motive of the constitution and the granting of liberties to all the people.

All groups are emerging in support of this program so that political pressure could be mounted on the community as a whole in order to bring the desired changes in the administration of the law.