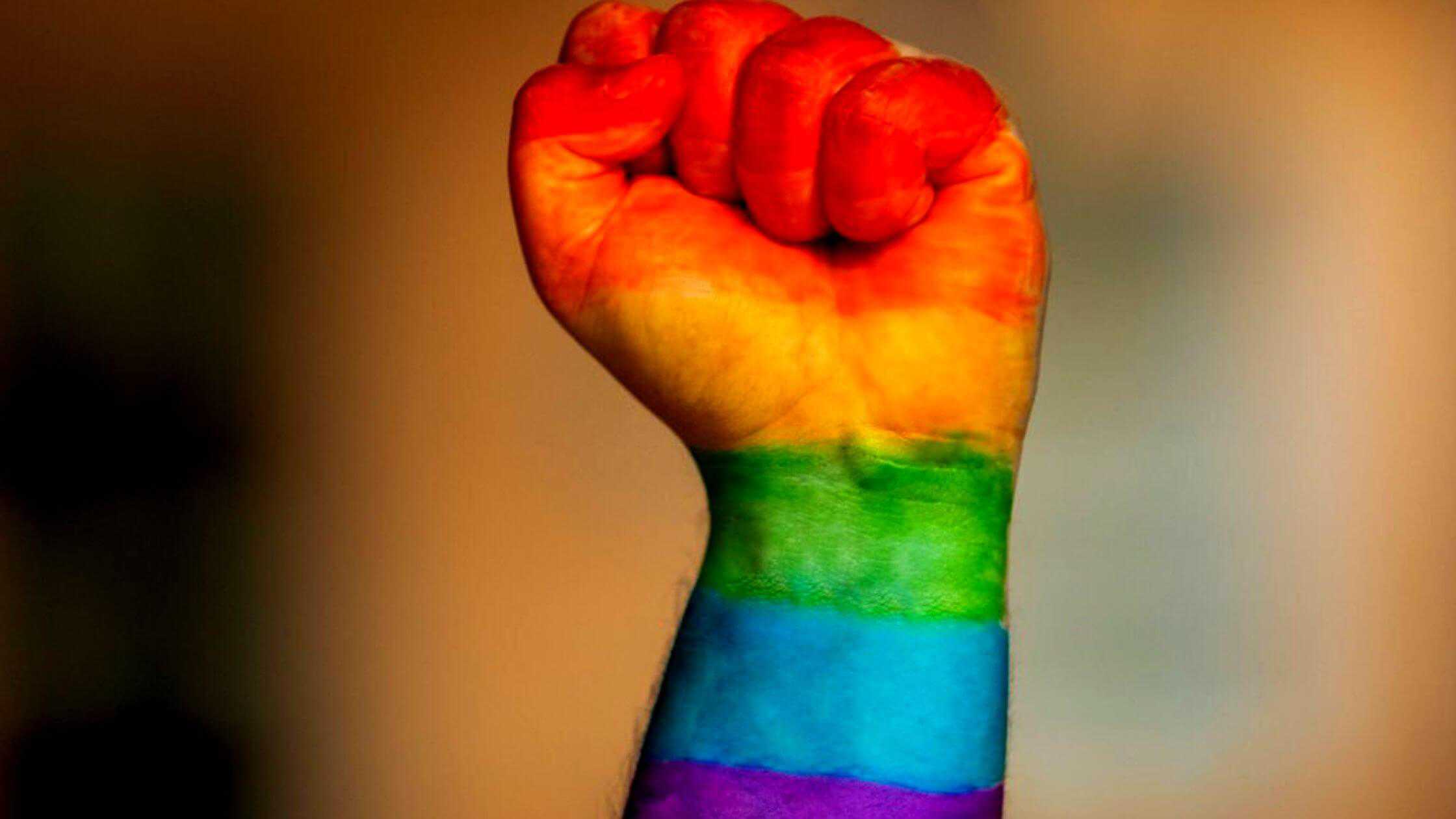 The report was on the increasing number of threats, protests, and violent attacks against drag events organized across the country.

As of the reports, 141 incidents were marked only for the year 2022, and this was mainly against drag events that included Pride festivals. Also, deceitful actions were taken against performers who did campaign ads for the midterm elections.

According to the analysis, violent and dishonest incidents have been happening the whole year long. It includes armed white supremacists exhibiting in Texas and firebombing that took place in the Tulsa donut shop which hosted a drag event in October.

Even though incidents targeting drag events took place in 47 states of the United States, most news reports on the highest number of protests and threats were marked in Texas. 20 such incidents were reported in the state of Texas whereas 10 cases were reported in North Carolina.

Although there were a number of incidents reported in the south and midwest small towns and cities, it was not much different in the case of major cities like New York. out of four protests that took place in New York, three of them were reported in the city.

These areas were marked as the place with the highest LGBTQ populations and LGBTQ-inclusive communities.

Also, this was not different in other cities like Eugene, Oregon, San Francisco suburbs, and Oklahoma’s capital, Tulsa. These are some of the places where most violent and life-threatening incidents are reported.

A Christmas-themed drag show was held last week in Texas which witnessed an anti-LGBTQ protest making it one of the numerous incidents reported nationwide.

As of the latest update from Equality Texas and the Gay & Lesbian Alliance Against Defamation (GLAAD), almost 20 such incidents have taken place all over the state. And no other state has marked such a huge number throughout the year.

All other states of the US have reported less than 10 cases and a total of 141 anti-LGBTQ protests at drag events have happened this year.

Similar cases have been reported at the pride festivals and the campaign ads held during the midterm elections as per the reports collected by GLAAD.

They even said that although no cases are reported in South Dakota, Rhode Island, West Virginia, or Washington DC there are possibilities that the same could have happened even here. The news couldn’t have been let out due to the lack of media coverage.

As to the reports, numerous drag events that were the targets of threats and protests were initially targeted by right-wing media outlets like Fox News and the Daily Wire. even conservative social media accounts like “LibsOfTikTok.”

The protests included violence and weapons as per the reports by GLAAD and some of these were believed to be carried out by extremist groups like the Proud Boys, Patriot Front, and Local white supremacist chapters including This Is Texas Freedom Front was held in the San Antonio protest earlier last week.

Earlier this December, multiple bars in San Antonio that were planning to host drag events canceled the shows for the rest of the year as they received threats from anti-LGBTQ protestants.

Also, two new bills were presented in the Texas Legislature this June and November. The bills were targeting drag events and the queer community and had suggestions restricting minors from attending such shows or similar events and shows as they are considered similar to strip clubs and are classified as a ‘sexually oriented business.’