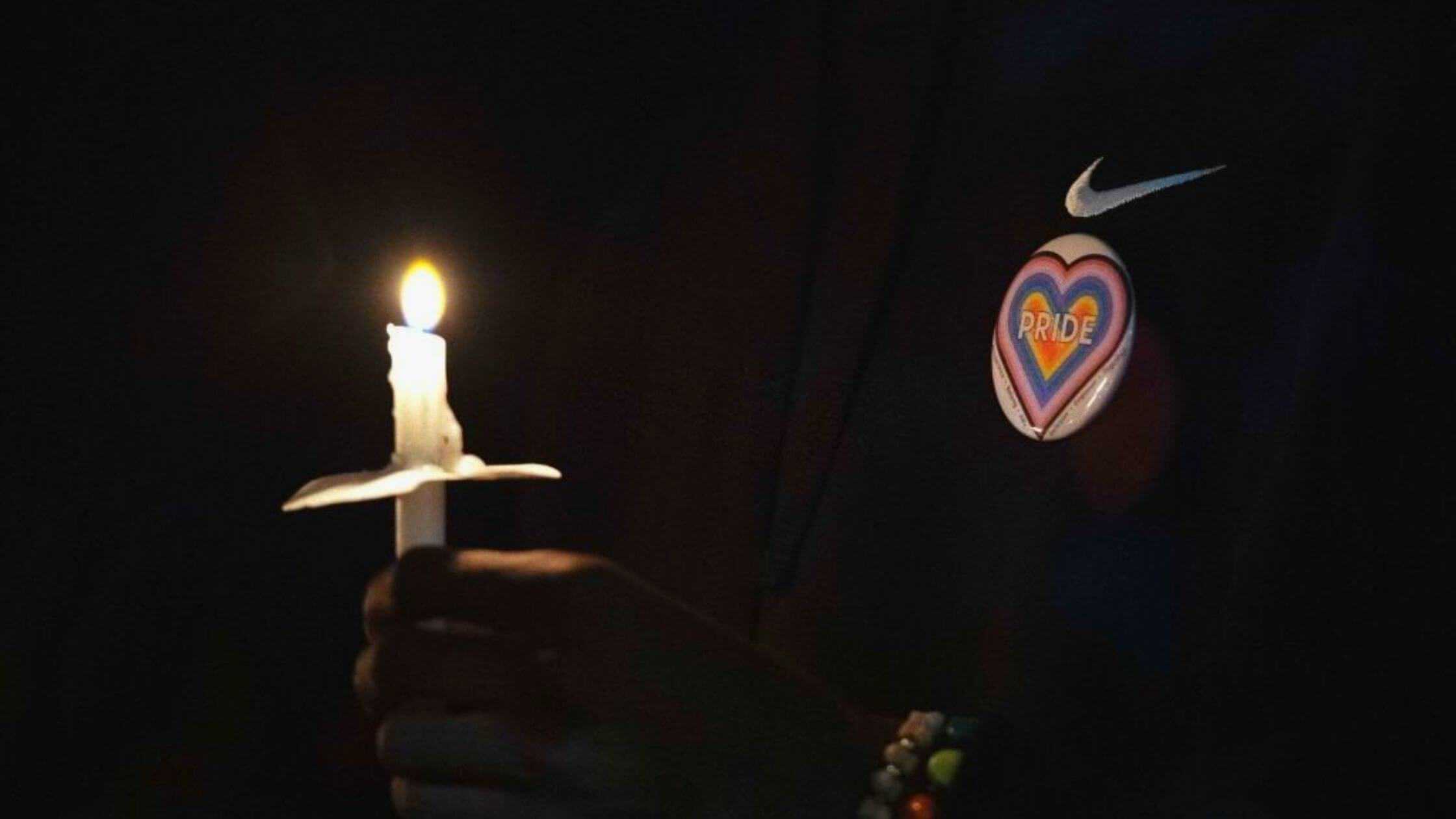 Even though more than half of the world population promotes world peace, there is still hatred spread everywhere by some groups. It’s only been a month and more after the devastating news of the Club Q shooting happened in Colorado.

The whole of Colorado and the world population has woken up to such deadly news which showcased the hatred of people towards their species. From such an incident it is evident that this is not just a matter of targeted hate but a growing hatred towards a community.

In 2016, a massive massacre was held at the Pulse nightclub in Florida. After such an incident, most bar owners hired more security staff and even ran active-shooter safety drills with their bartenders in order to keep their customers safe and to avoid a massacre like the one that happened years back.

Although such safety measures and precautions are taken, all these seem fruitless after a gunman killed five people and injured more than 15 people at the LGBT club in Colorado Springs. After such a deadly incident, people became aware that physical security measures won’t help much rather the best tactic is to root the tide of anti-LGBT rhetoric.

As per the investigation of the Club Q attack, it is verified as a hate crime. With this, fear and anger of a community that already faces a wave of Republican legislation targeting transgender and gay-American youths have increased. Also, from what they’ve been saying, there is a growing increase in threats and violence against the members of this community.

Jonathan Hamilt, the executive director of Drag Queen Story Hour commented that it is really tiring for the gay community to bring up solutions for every problem that others make again and again repeatedly.

The Drag Queen Story Hour is a nonprofit group that organizes book readings by drag performers for children in 45 states of the United States. And as of him, even this group has faced threats and was targeted often and repeatedly this same year.

Hamilt continued that like other people, every individual in the LGBTQ community wants some public gatherings, and loves dancing with their peers who accept them as who they are and respect their identity. But while doing this, others only wish to shoot and kill them. As of now, he hasn’t received an answer on why there is so much that is being asked about their community while they don’t even bother to disturb others.

According to the police, hours before the massacre happened in Club Q in Colorado Springs, someone had thrown a brick through the window of gay bar Vers in the Hell’s Kitchen neighborhood of New York City. and as per their reports, it is not the first time but the fourth time such a thing happening in the same place.

Eric Bottcher, the city council member who represents Hell’s Kitchen together with the officials has been warning people for the past few weeks about the things happening in the neighborhood lately, as per the reports given by the officials, one or more people are drugging and robbing gay men in the neighborhood and this has been a regular incident.

>Related: Club Q Owner Read To Congress The Hate Messages They Received After The Tragic Event

As a response or an answer to all those attacks including the Colorado shooting, the Anti-Violence Project, a non-profit group since 1980 has planned to conduct a safety event at the Hell’s Kitchen after the continuous attacks on gay men.

The gathering is expected to be conducted on Wednesday night and will include volunteers who’ll talk with the staff and patrons on methods by which they could strengthen alertness in bars, on hook-up and dating applications, and with partners at home.

Steven Raimo, a drag artist who has been performing for about two decades has stopped performing in-person events like Drag Queen Story Hour as they consider it a dangerous thing due to the existing threats and events happening lately. He comments that the idea of a safe space doesn’t exist now.

Even though you are surrounded by as many armed security guards as you wish, there is no guarantee for your life or even a safe space. Also, these security measures don’t ensure that everyone in the room goes out alive.