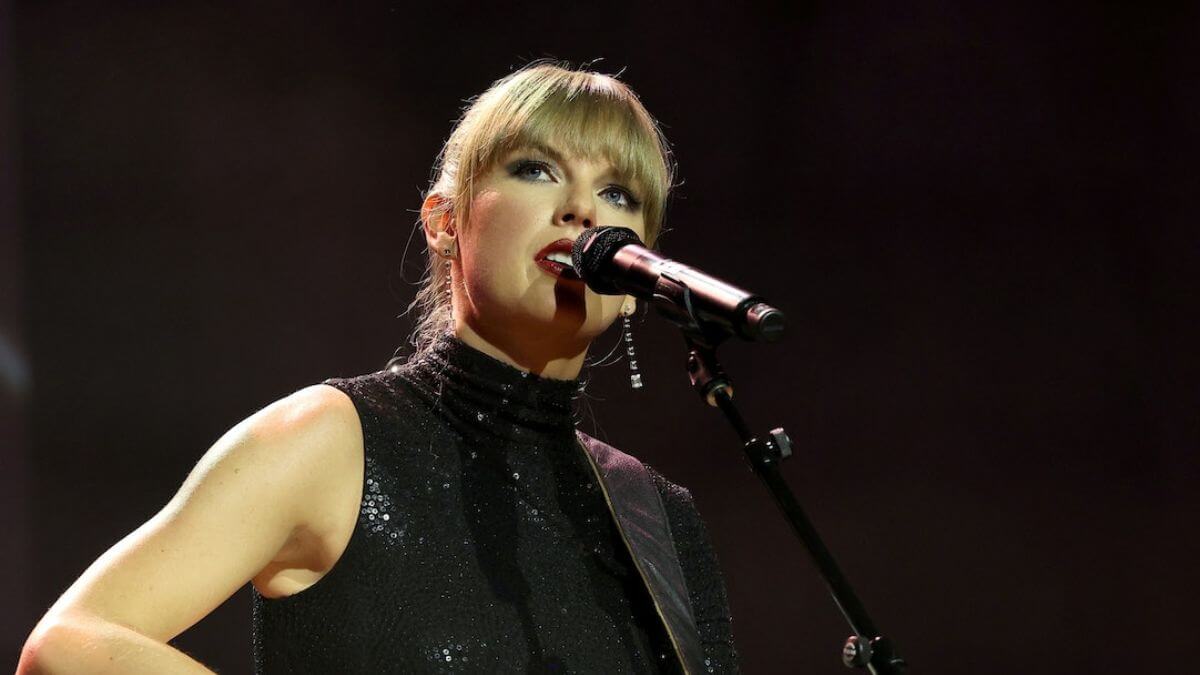 Taylor Swift is a musical ecosystem unto herself, making it quite impossible to distill an appropriate appraisal of her as though she were a typical pop performer. Swift’s music isn’t so much published as unleashed, the melodies seeping deeply into modern public life regardless of how we feel about it. As a result, everyone is madly in love with Taylor and her songs.

It appears, nevertheless, that Taylor Swift supporters were unhappy with Ticketmaster. So it’s acceptable for the Taylor fans to go into full-on craziness when they tried to buy tickets for the music star’s forthcoming stadium tour online on Tuesday and discovered that Ticketmaster was having various technical problems brought on by “historically enormous demand.”

A few of the singer’s new tour dates have started selling in advance as of Tuesday. However, angry fans claim that when they tried to buy tickets, the booking website crashed or appeared to freeze. Even though Ticketmaster had a presale code for verified fans, users complained on Twitter that it was not loading or letting them access tickets.

After registering for Swift’s presale, fans received an email with a unique code and instructions to visit Ticketmaster at 10 a.m. to get early seats. However, when visitors visited the website, they were met with a vowing to fix the problem.

Other efforts to load Ticketmaster resulted in a message saying that the company is currently having technical issues and that a team is trying to fix them as quickly as possible.

There was an opportunity to start buying tickets on Tuesday morning for a select group of Taylor Swift fans. The tickets are suitable for the three of her performances that are scheduled to take place this spring at Gillette Stadium.

Fans who signed up for the Taylor Swift Presale, backed by Ticketmaster Verified Fans, received a unique code in an email on Monday confirming their eligibility to participate in the presale. Those who received a code will have first dibs on tickets ranging from $49 to $449 at 10 a.m. The general public can purchase tickets starting on Friday at 10 a.m.

The Boston Police Department sent out a community alert warning people against buying fake tickets on the secondary market since the trio of performances was creating a lot of excitement among fans in New England.

The Boston Police Department warns spectators to be aware of fake tickets and advises them only to purchase them from legitimate sources. Anyone who buys tickets from an unofficial vendor does so at their own risk and takes a chance.

The department has been working hard to raise awareness about black ticket sales. The goal of the police is to stop such behavior actively and to persuade consumers to only buy from authorized sellers. However, the possibility of obtaining a faulty and fake ticket exists when purchasing through other channels.

Swift has become a genuine pop sensation in the subsequent ten years. Still, her darling persona has become so convoluted that her once-shiny, flawless appearance now sports decorations made of snakeskin.

She no longer mopes over her detractors; instead, she turns them into material for hit single cheek. Swift’s best-selling album is still 2008’s Fearless, released just one month after Spotify launched in the US and permanently halted album sales.

However, Swift has combated this decline by ensuring that her audience viewed her concerts as must-see events.