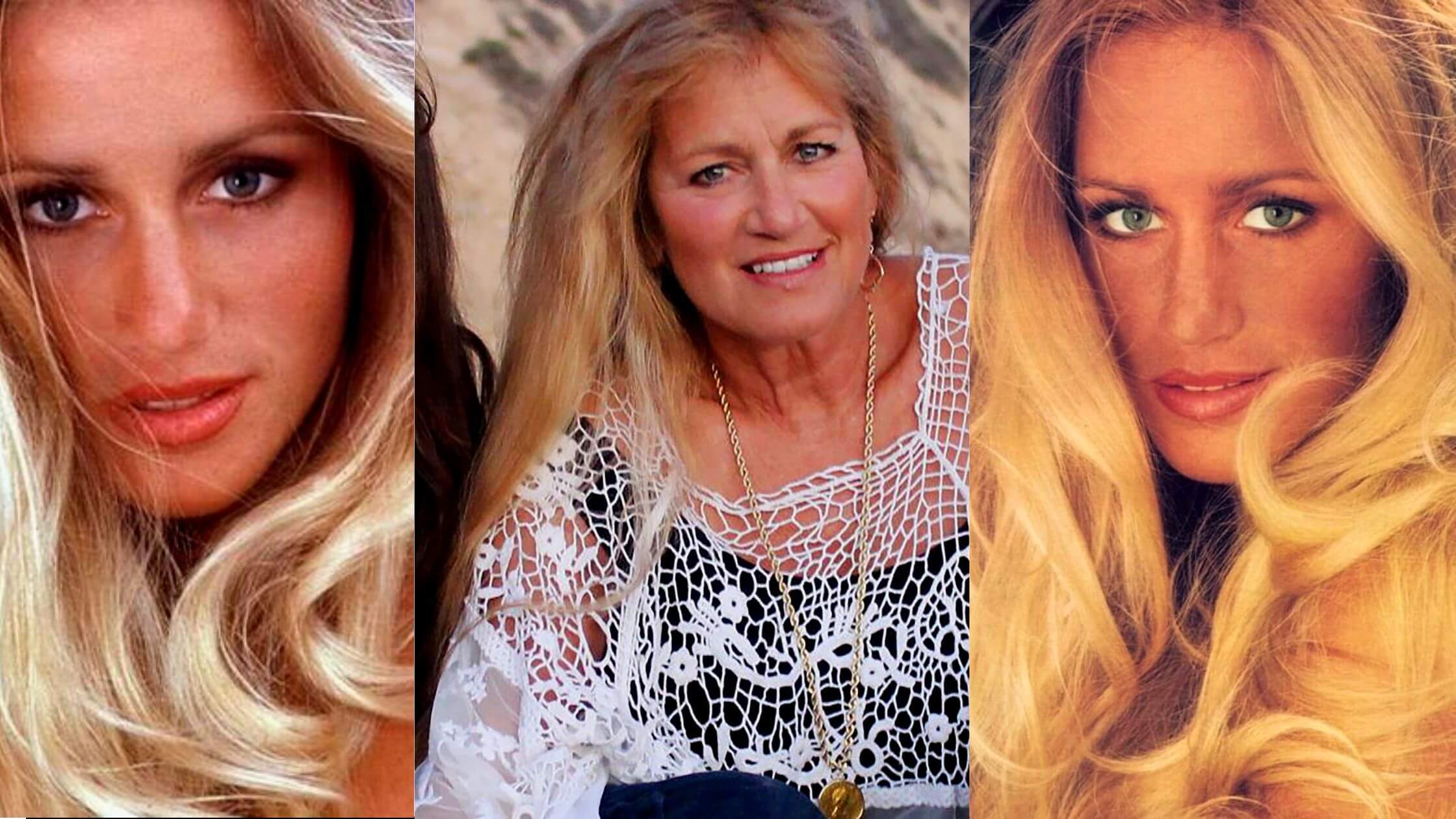 Kymberly Herrin, who played characters in the first “Ghostbusters” film and “Romancing the Stone,” as well as in a well-known ZZ Top music video, has passed away.

Many claims that because she was 65 when she passed away, there was still time. Her death was announced in an obituary published in the Santa Barbara News-Press on October 28.

Herrin was from Santa Barbara, California. The actress’ obituary requested donations to the American Cancer Society in her honor in order to support research for the detection and therapeutic strategies, despite the fact that no cause of death was mentioned.

Theresa Ramirez, Herrin’s niece, announced her death in a Facebook post in which she shared a picture of Herrin smiling with her two deceased sisters on a beach. The cause of death for Herrin remains unknown.

Herrin attended Santa Barbara High School and received his diploma there in 1975, according to his obituary. In the course of her modeling career, she went on to appear on the covers of more than a dozen national and international publications.

This featured the March 1981 edition of Playboy, where, per Entertainment Weekly, she has voted Playmate of the Month. The publication also mentioned that throughout Herrin’s modeling career, she appeared in a number of fitness and bikini advertisements for FIT magazine.

Her obituary mentions that Herrin appeared on the covers of numerous magazines during her lifetime, which helped her establish a reputation as a model. In her early 1980s acting career, Herrin made an appearance in the film Ghostbusters from 1984.

According to EW, she also starred in the films Romancing the Stone in 1984, Road House in 1989, and Beverly Hills Cop II from 1987, in which she played a Playboy Playmate.

In a November 2021 interview with Polygon, Dan Aykroyd, who co-starred alongside Herrin in Ghostbusters, mentioned briefly working with the woman.

In the course of the conversation, Aykroyd, 70, talked about a scenario in which his character Ray had a private exchange with a ghost played by Herrin.

The seductive spirit was seen hovering over Stanz’s bed and removing his belt buckle while he was dreaming.

The setting gave the impression that Stantz had undergone a romance with the ghost. Aykroyd described the moment when recalling his time spent working with Herrin in a conversation with Polygon in 2021.

Such a scenario, according to Aykroyd, isn’t entirely out of the question.  They had to perform a private scene together because she was the ghost. Dan, who was compelled to admire her attractiveness, jokingly wished they had extended the duration of the scenario.

Numerous Condolences Have Been Expressed

Theresa Ramirez, Herrin’s niece, posted a moving eulogy in honor of the model on Facebook, noting that her aunt is now with her deceased sisters. Her death notice states that Herrin had a passion for sailing and traveling, which led her to spend a number of years living on a 75-foot boat.

An abundance of sympathies has been expressed in response to the post regarding Herrin’s passing, with one individual saying they can “feel the pain” of the loss.

For so many people, she was truly exceptional. She was aware of all the admiration and love she had received. The fans were always touched by her sense of humor and empathy for others.

Kymberly Herrin would undoubtedly be grateful for the support she has received from her admirers. And who knows, maybe someone will dress up like her and make it happen. Everyone’s dream ghost will be cherished and never forgotten.

In addition to her brother Mark Herrin, she is also survived by her mother Billie Dodson. There are a number of nieces, nephews, grandnieces, and grandnephews who are known to exist, and they will carry on her legacy.