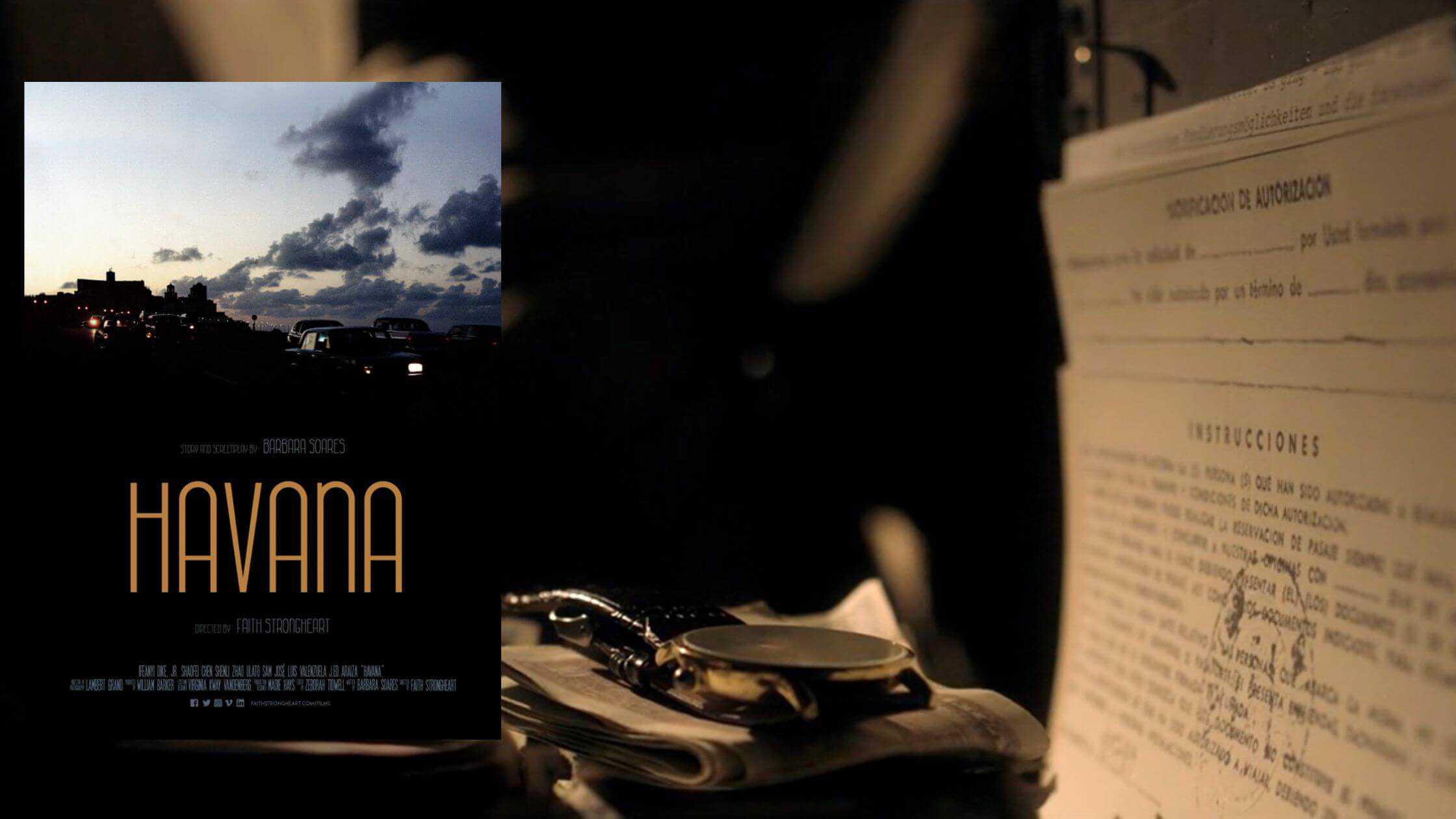 The LGBTQ-themed movie Havana, written by Barbara Soares and directed by Faith Strongeheart has driven itself to become one of the prominent love stories in Cuba. The 12-minute romance drama has touched the souls of the LGBTQ community.

After being awarded as the best student film in the Downtown Los Angeles film festival, the short film premiered on November 2 Wednesday on PBS “fine cut” a showcase of short films streamed by a young generation of filmmakers in Southern California. The short film was further distributed on Dish network channel 9410 and Direct TV channel 375

The short film is set in the year 1970 in Cuba, the story revolves around a money-driven man who sells illegal exit visas in Cuba and is forced to question his sexuality by society and faces a nightmare when his lover comes seeking unlawful access to exit the country.

The prime factor of this film is the courage to display same-sex relations in Cuba in the 1970s, despite being unlawful in the country.

According to the director Faith strong heart, the idea for the film comes from the movie “before night falls” by Julian Schnabel, the oppression of the same-sex relationship in Cuba despite being illegal, and the situation of living by hiding the true self.

The short drama reveals some steaming topics based on same-sex relationships as well as discovering the true identity oneself, being unable to express their thoughts, and the aspects of political pressure on the LGTBQ laws.

To bring the epic-tale “Havana” to life, the writer expressed that she was influenced by the movie “in the mood for love” by Kar-Wai Wong and Ang Lee’s Brokeback mountain. Similar to these movies she wanted to produce a story that revolves around universal factors despite restrictions.

Furthermore, according to the director all the factors such as the setting of the film, the crew and cast as well the theme were all determined before drafting the script she found the process of the production unusual as it is not followed in the regular bias.

Besides the story for the 12- minute romantic drama just grew out of itself as the director and writer discussed how being gay in Cuba is illegal in 1970, strongheart got intrigued with this idea of the gay character hiding his secret because of the suppression of LGBTQ in the country.

The story came along as they checked up on the incidents and settlements during the 1970s in Cuba. the director also included that the story represents the emotion of loss, guilt, and regret of not standing up for who we are.

Ulato Sam the character who played the lover who seeks the exit visas illegally conveyed that it was truly amazing how different cultures were represented throughout the drama.

He added this presentation is due to the thinking from a different perspective during the crew meetings. It is believed that the entire crew contributed their emotions and expressions to this project.

The director of this short film Faithstrongheart has written, produced, and directed a few short films that have premiered in film festivals around the world.

The legalization of same-sex marriage in Cuba on 27 September 2022 has diversified the entertainment and media content for the entire population, which further led to the popularization of LGBTQ-themed movies, series, and short films in the country.