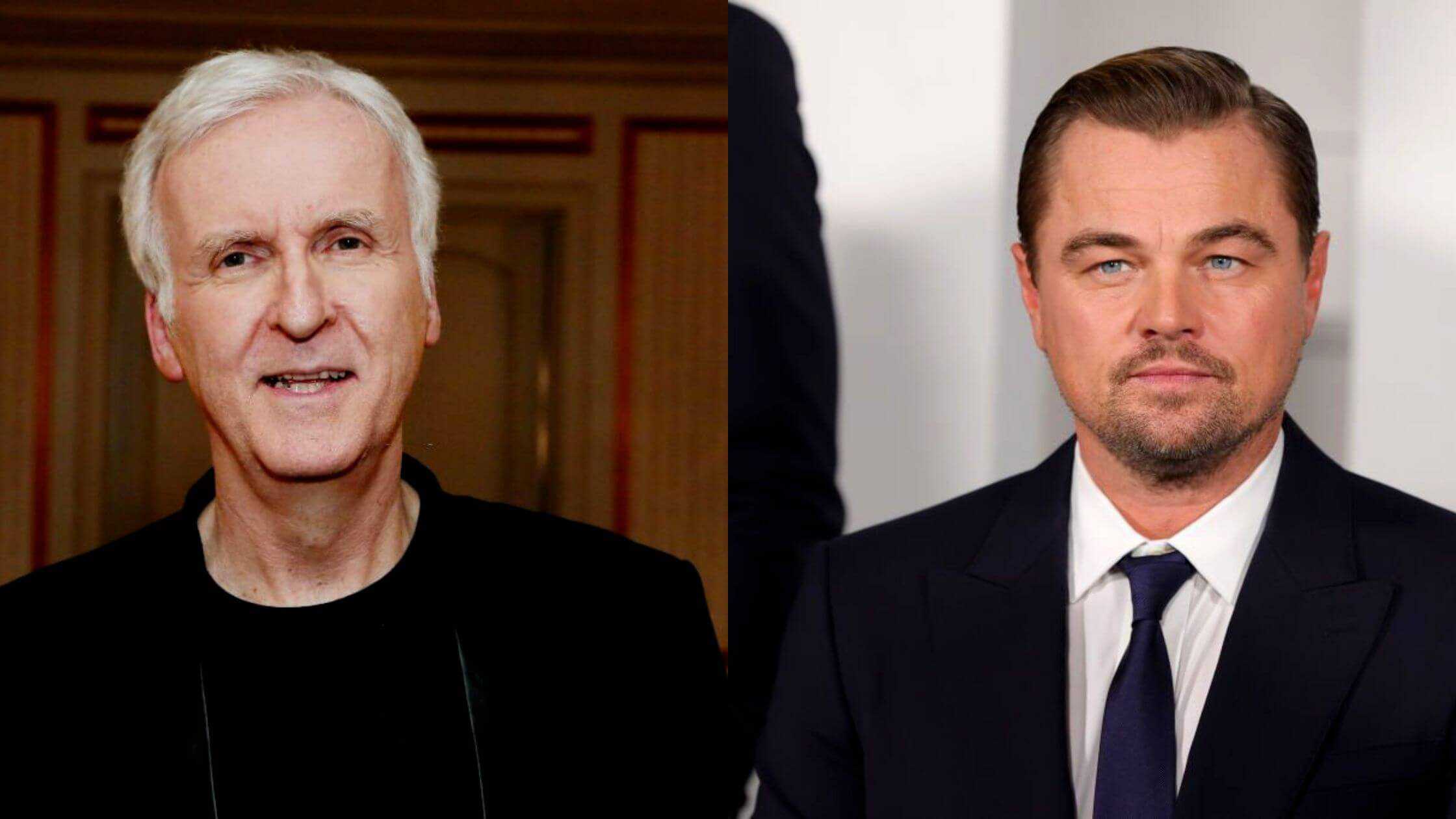 Titanic has always been one of the most accredited movies of all time. This movie has been a Masterpiece because it has probably received 11 Oscars, and it continues to be the third highest-grossing movie in the history of Hollywood even after so many years of release.

The amazing plot of the movie was accompanied by the mind-blowing performance of the film stars, who left no stone unturned to deliver the best performance.

The movie is not only famous due to the tragedy it depicted, but also other reasons make Titanic generous and great. This sizzling chemistry between Rose and Jack is another reason why people can’t get over this movie.

The movie’s director, James, reveals that casting for the two iconic roles was a very difficult decision. He now revealed that Leonardo, who played the role of Jack, was almost on the verge of losing the role. He didn’t want to appear for auditions in the first place.

What Is The Incident?

It is important to understand in the first place that all of this dates back to the time of auditions for the movie. Leonardo was waiting in the conference room, and each of the female executive staff members of the crew gathered around just to get a glimpse of him.

During his first meeting with the filmmaker, a screen test was recorded, and he was asked to come again the other day.

According to the actor, he was supposed to meet Kate. But when he appeared the other day, he was directed to another room to read some lines and get directed for better evaluation.

All of these important conditions imposed upon the actor to qualify as the correct personality for the role irritated him to an extent, and he probably denied reading out the lines.

The actor could not understand why he was subjected to so many formalities before the final selection could be communicated to him.

It was afterward that the filmmaker told him that this would be a long project which would take almost 2 years of his life.

The filmmaker wanted to avoid committing any mistake in choosing the lead actor for Jack in the first place. Jack was supposed to be the movie’s heartthrob and central character.

In addition, he had to satisfy a wonderful relationship with the leading lady in the movie. Analysis of different characteristics was required at this point in time. It was only because of this reason that a successful actor like Leonardo also had to undergo these formalities.

What Would Have Been The Consequences?

Had Leonardo not Bowed down before the demands, he would have lost the role. This would have been the biggest loss of his life. It was only after Leonardo was convinced that he decided to appear for the screen test and do everything needed for the film producer’s satisfaction.

Heavy Duty and burden were imposed on the filmmaker in the first place because a single mistake in casting would cost the entire project worth millions of rupees then. It was only with the help of negotiations and consultations that the cold war between the actor and the filmmaker was reduced.

It can be concluded that this is one of the most important and essential factors which has been taken into consideration so far. It has been able to reveal that decisions for the development of big-budget movies are not that easy and a lot of factors have to be weighed against each other. After the Holistic consideration of everything, progress is made.