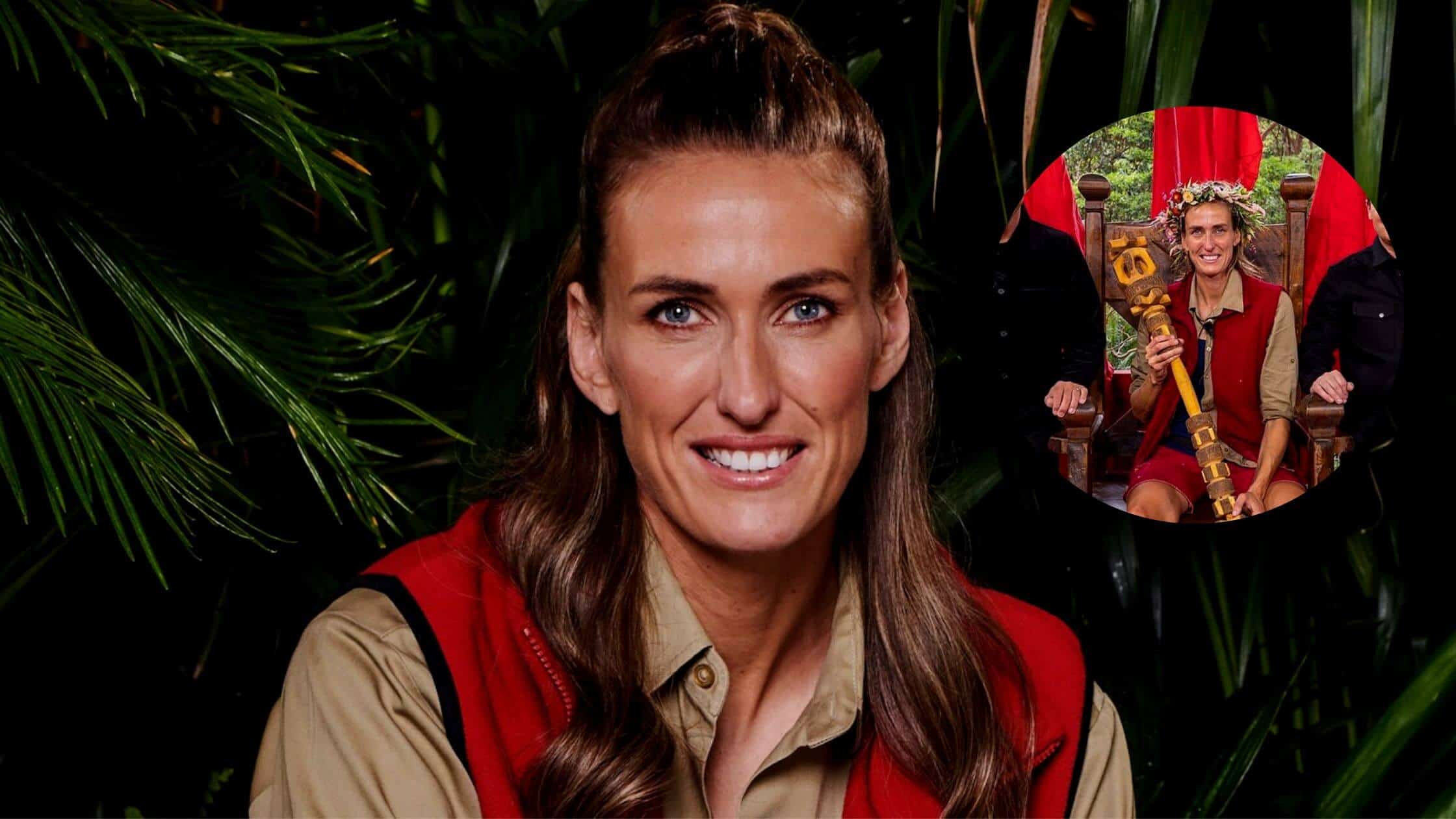 The England footballer Jill Scott made a remarkable place globally for being the first LGBTQ+ woman to win. The woman shared her personal stories with her fans, commemorating her victory. She won the title of Queen of the Jungle in 2022 on the famous show “I am a celebrity, get me out of here.”

The crowning ceremony of Jill Scott aired in the final episode on November 27 as the winner. The 35-year-old woman earned millions of votes as the winner while beating her fellow contestants of the show. She shared her personal experiences on-air throughout the series gaining support from the audience. She mentioned to her fans the challenges she faced as a female footballer.

The female footballer copes with challenges and endurance throughout her life. She was born in Sunderland on the 2nd of February 1987. She is a former footballer as a midfielder for the team of England.

The women joined Manchester City in 2013 and racked up the honor. Scott is well known for her international career as a footballer. The woman is one of the two best players who won over 150 caps for the country.

Her Life in “I Am A Celebrity”

The winner of the series inspired many audiences through the challenges that she faced in her life. Moreover, the woman also mentions to her audiences about working to break down the barriers of her successful career.

she mentions enjoyment for 18 years of her life playing for the country. She announces her retirement on August 23, 2022, from her footballing career after winning the Euros with England in 2022.

Apart from this, the viewers are celebrating her win, dedicating many congratulatory posts on Social Media. In the show, she used to mention her experiences of coming out, which the viewers appreciated.

Some Of The Congratulatory Posts Are:

Polly Starkle – “The fact that a football player has won one of the biggest UK reality shows by public votes is huge, and the fact that she was in the lineup shows how far we’ve come.” ” Jill, you are a legend on and off the pitch.”

In the final episode of the series, the remaining challenges are given to the three finalists to win their favorite three curse meals of their choice. The challenge given to Scott was to use her tongue to spin the stars. However, this made the viewer crack up, and made several references to her expertise in the area.

As the former lioness for her vital dedication and achievements, Jill shocked her fans. Moreover, when she announced her retirement in 2022. She stated, “I may be saying goodbyes to my football, but we are going to make this celebration.” Scott also mentioned, “No Sad Faces! We have had so much fun for any tears.”

Ant and Dec did crowning to the Former Lioness for her outstanding performance, during the series. Undoubtedly, the fans widely supported the athlete for her undying charm and passion. As a result, one of the voters wrote: “Seeing her talking about her sexuality on British TV and then go on winning the jungle makes me feel as seen as a lesbian.”

And another Voter said: “Jill is such a wonderful athlete and a lovely woman, inspires me as a young girl.” “Thank you so much, Jill Scott and Shelly”