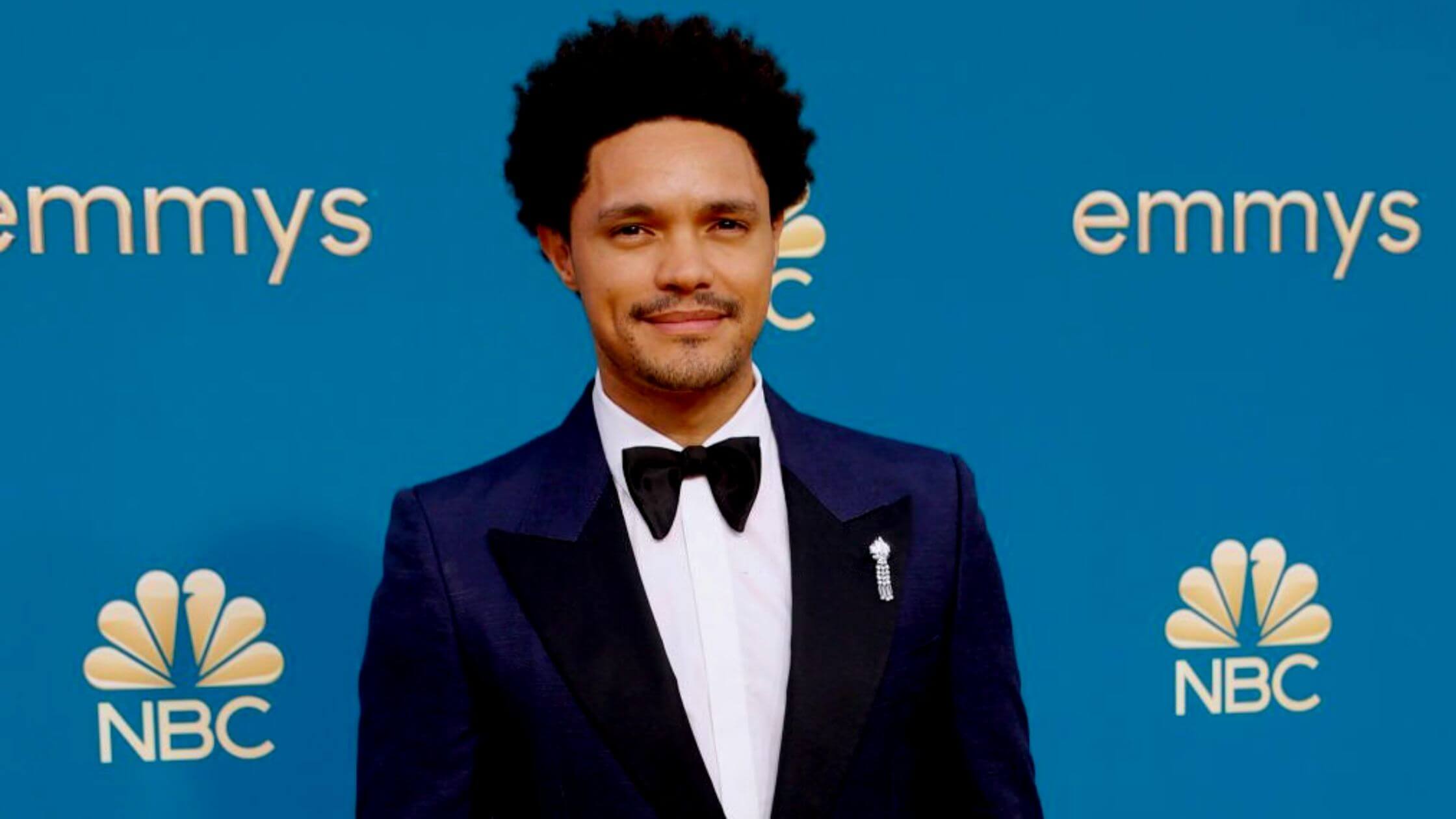 Trevor Noah is a familiar face. He has already attracted attention because he is well-known for hosting the Comedy Central parody news program The Daily Show.

Due to his decision to leave the Daily Show, South African-born comic Trevor is now known to have halted delivering satirical jokes.

His humorous monologues, largely focused on his parents and his background as a child of mixed races were the main reason for his show’s success.

All About Trevor Noah’s Parents

The public’s curiosity about Trevor Noah’s parents, Patricia and Robert, has been piqued by his work as an author, producer, political analyst, actor, and television show.

Because Noah’s parents secretly maintained their relationship, people are even more intrigued. Over time, Noah’s early memories of Robert and Patricia served as some of the inspiration for his funny performances, which regularly explored the racial dynamics of his own country.

Trevor’s birth occurred many years before the South African government adopted a controversial law. Patricia and Robert stood out and disobeyed the law, which forbade partnerships of a sexual nature between Europeans and Native Americans.

Many revolted against apartheid rule, notwithstanding how firmly the police enforced that law, including Noah’s parents.

For the sake of togetherness, a much-appreciated rebellion. Despite the danger of being apprehended, people of all races gathered in underground areas in South Africa.

>More: In Her First-Ever Public Appearance, Rebel Wilson Introduced Her Child To The World!

Robert And Patricia’s Saga Of Love

Robert Noah, a Swiss-German who founded one of the city’s first mixed restaurants while apartheid was in effect, is Trevor Noah’s father. On the other hand, Patricia was born in South Africa, though it is unknown exactly when she was born or where in the country she was born.

Patricia lived in the Hillbrow neighborhood of Johannesburg, known for its vibrant arts and culture. This neighborhood, which was populated primarily by white people, was considered to be liberal.

Because most of those white people opposed or didn’t care about apartheid, she could live in freedom without experiencing any form of prejudice. Robert was a German-Swiss individual who was one of them. And Robert and Patricia, Trevor Noah’s mother, became friends through this.

Because of the current apartheid rules, black women were not supposed to reside in Johannesburg. In this area, the cops were constantly a consideration.

Patricia, a resident of a predominantly white neighborhood, could have been reported to the police or thought to be a spy at any time. She would have faced further dangerous repercussions if she had been discovered.

Robert and Patricia had a closer connection than a romantic one despite Robert being almost twice Patricia’s age. Nevertheless, Patricia approached him one night about starting a family. Patricia had resistance to having a child that was of a different race. Thanks to Robert and Patricia, Trevor was brought into the world in February 1984.

Before Noah was born, Patricia relocated to a new apartment in a nearby neighborhood. Given that Trevor Noah’s child was the product of an unlawful union, she didn’t want his father to be involved.

As Trevor grew up with his mother and grandma, they first maintained their distance from one another. Robert, however, recognized that he needed to be active as a father when he saw her later, and Noah wasn’t with her. Following that, Patricia and Robert would have to live in a world of obscene concealment.

Trevor remembers having a difficult upbringing when he looks back. Being a colored youngster growing up in an apartheid system must have been difficult. Being young at the time prevented him from fully understanding much of it.

He could not forget this particular experience, though, as it fundamentally altered his life. In numerous interviews, Trevor had discussed the day when the police conducted a random house inspection, and his grandma instructed him to hide beneath the bed. Despite his challenges, he eventually became the first black man of African descent to host The Daily Show.