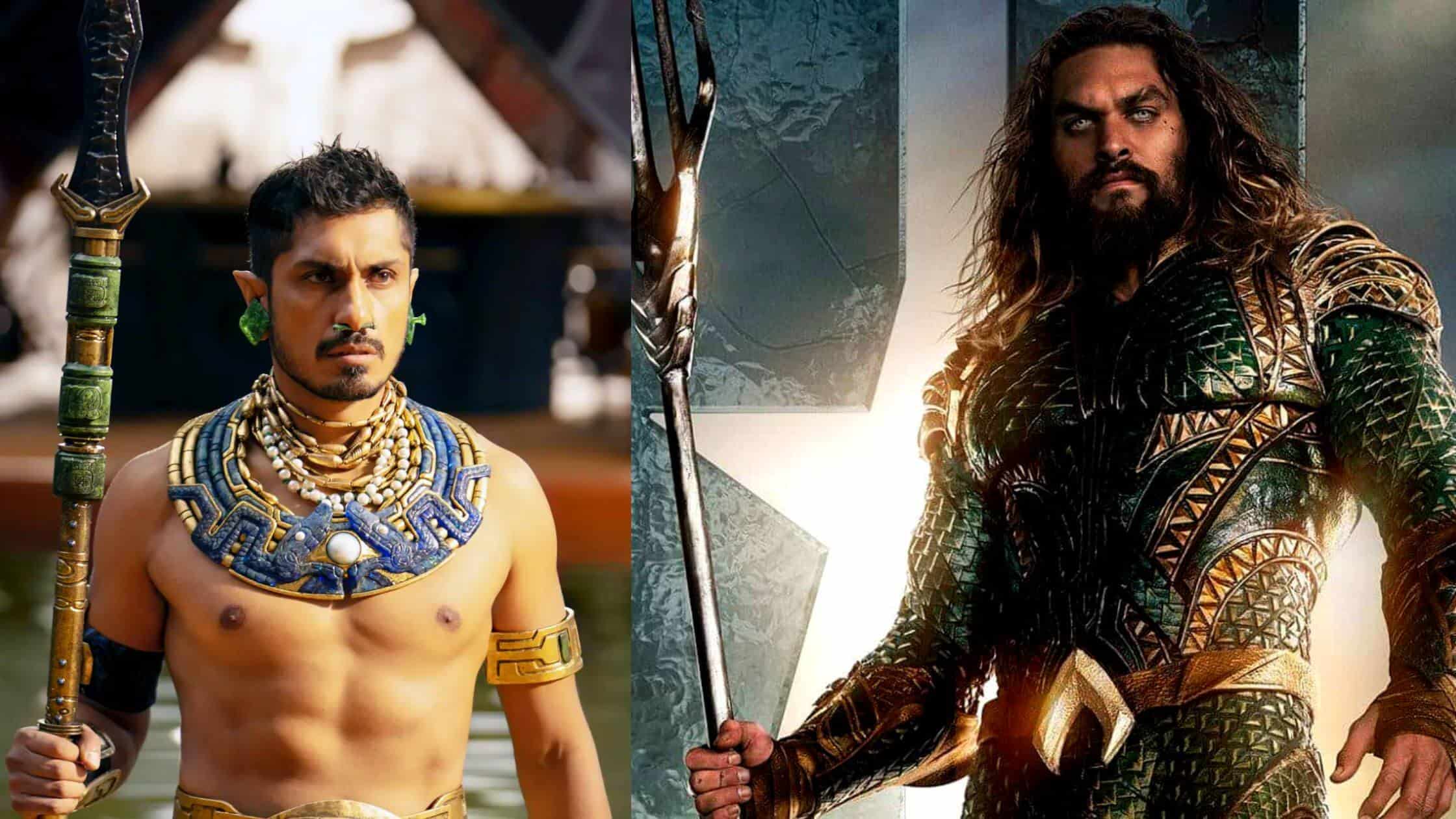 There has been recent news that many marvels as well as DC fans, along with the actor Tenoch Huerta himself, has been drawing various comparison between his marvel character named ‘Namor’ from the newly released movie, ‘Wakanda Forever’ of the ‘Black Panther series and the DC universe’s famous superhero movie, ‘Aquaman.’

Since Tenoch’s debut in marvel Cinematics, the actor has been making a constant buzz in the media regarding his new character named ‘Namor,’ and its leading role in the mythical African country Wakanda.’

Interestingly, the ‘Black Panther: Wakanda Forever’ movie has been a worldwide hit for marvel as it has managed to collect over half a billion dollars at the box office. The new marvel movie on Wakanda has also received a considerable amount of positive feedback from marvel fans and was successful enough to make many staunch DC fans watch the marvel movie, which is usually a rare sight.

Among the news related to the worldwide hit Wakanda movie, marvel fans can also stop talking about the new character named ‘Namor’ and how his origin is similar to that of the DC Universe’s ‘Aquaman.’

What Does Tenoch Huerta Have To Say About The Constant Comparison?

When asked about the constant comparison between Marvel’s ‘Namor’ and DC universe’s ‘Aquaman,’ the Namor actor Tenoch Huerta has remarked that he feels very much honored to have been compared to the actor of ‘Aquaman’ who is none other than Jason Momoa.

During the interview with Rolling Stone, the ‘Namor’ actor Tenoch also remarked about the differences between the characters in their origins and storylines.

Tenoch also addressed the general statement regarding their common origins in water. While speaking about the statement, he has said that the nature of comparison between his character’ Namor’ and Jason Momoa’s character ‘Aquaman’ is similar to the comparison between ‘Shazam’ and ‘Superman’ or ‘Thanos’ and some other similarly powerful villains.

Tenoch had also made it clear during his interview with Rolling Stone that even though he is honored to have been compared with such a legendary actor from Hollywood, the true nature of the comparison is quite vague. No proper conclusion can be drawn on who can overpower the other.

But, at the end of the interview, Tenoch had remarked that in case of a fight between the DC Universe’s character ‘Aquaman’ and Marvel’s ‘Namor,’ indeed Namor would become the winner.

Also Read: Tom Holland Was Cast As Finn In The Original Star Wars- Is It True?

Who Is The Marvel Character ‘Namor’?

Namor is one of the most controversial characters, which becomes ever-so clear with the newly released movie Black Panther: Wakanda Forever.’

The original character named ‘Namor’ is considered one of the first Marvel characters to be created worldwide. ‘Namor’ was repurchased to the world in 1939 by the famous comic-book artist and writer Bill Everett.

While diving into the ‘Namor’ character, it is also evident that the marvel character sometimes fills the role of being a hero who fights for the entire world or a dark villain who would go to any length to save his Atlantean kingdom.

In recent times, Namor was seen fighting ‘Amadeus Cho’ and the agents of Atlas in 2020 comic named ‘Atlantis Attack.’ The fight between Namor and agents of Atlas was due to the capture of one of the valuable Atlantean creatures.

Another interesting extract from the comic which portrays the character of Namor is the time when ‘Amadeus Cho’ asks Namor whether he is a villain or a hero, and in reply, Namor remarks that since he was king of Atlantis, he is both a hero and a villain who would go to any length to protect his kingdom.