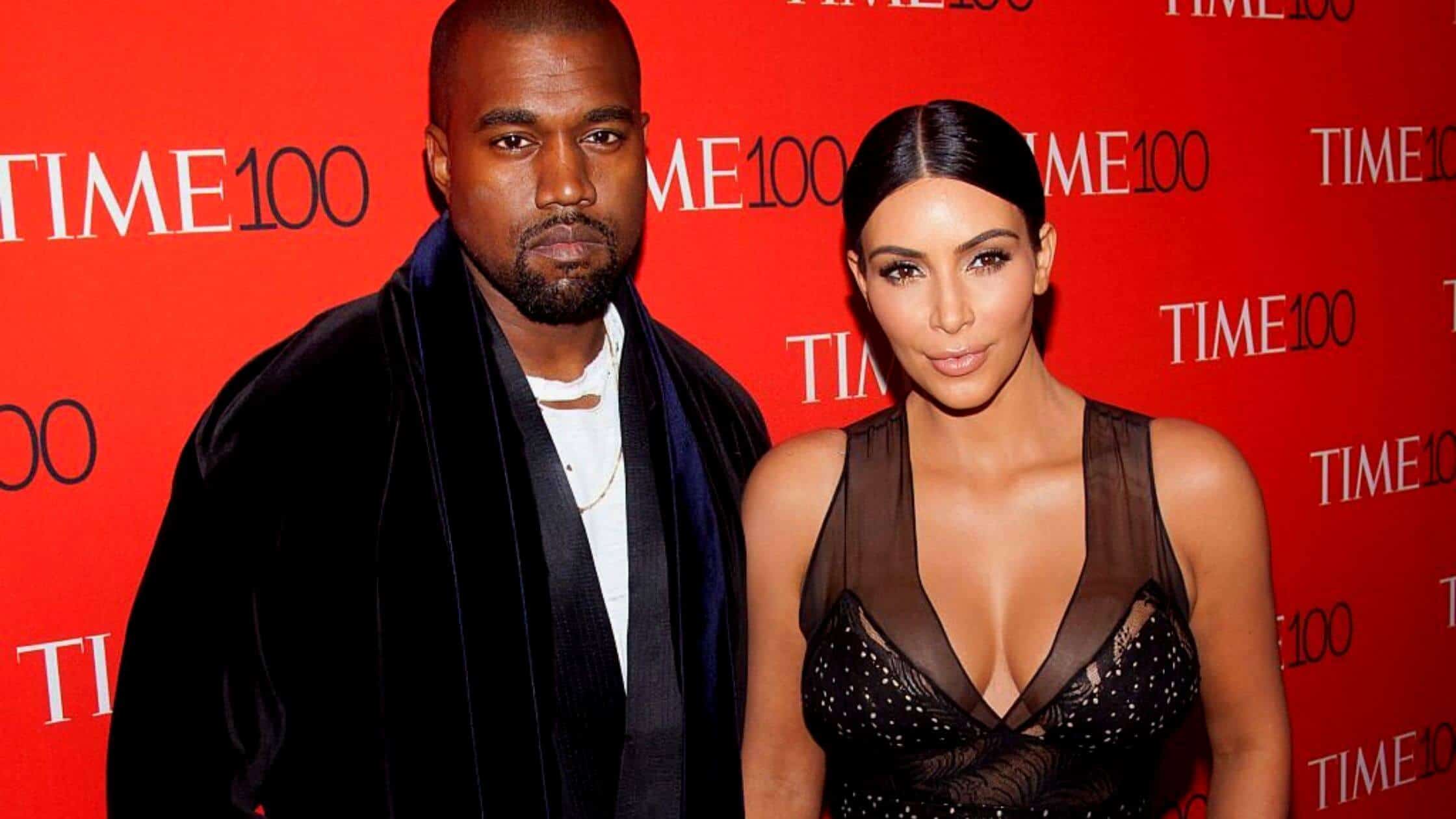 So, the cat seems to have come out of the bag. For a long time, speculations about the separation and divorce of Kim Kardashian were in circulation but without any factual evidence.

The couple had already said that they were in separation mode way back in 2020. Moreover, many knew that things were not quite right between the couple.

Now, all things seem to have been finalized. Both stars have probably hit a settlement, and that’s why they are in the news again. A source from close quarters, who has all the knowledge of the divorce settlement has revealed a few details to reporters.

According to the communication, Kardashian will get $200,000 per month, for her children, from Kanye West. Kanye legally changed his name to Ye, last year. Both share the joint custody of four children.

For the unversed, Kardashian filed for divorce from Kanye West last year in February 2021. They cited several differences amongst themselves, which made it impossible for them to stick together.

The couple got married in the year 2014, in a lavish ceremony, in Italy. In March 2022, Kim Kardashian declared herself single, after being granted the status by the court.

When asked about her new status and her reason for separation, she told reporters that she was tired of keeping others happy. So, she wanted to get rid of all the burdens that called for release. And, she did exactly what was right for her and West.

Kanye West seems to have lost multiple endorsements after the news of the split made the rounds in all circles in the second part of the year. He even made a public apology to Kim Kardashian for all the sadness he had caused her.

Recent Happenings In The Course Of Separation

Since their split, the two had been involved in a lot of arguments and disagreements over how they would be raising their kids. At the beginning of the current year, Ye had also gone public with his grievances towards Kim, the beauty businesswoman. He even attacked her and her family out in public. However, he has since said sorry for all his posts.

In one of his interviews, Ye said that he needed more rights and authority regarding the kids. And, he is probably ready to fight for that. The two have agreed to joint custody of the kids, North, nine years, Saint, seven years, Chicago, four years, and Psalm, three years.

According to the court of law, both will have a say in several matters related to the kids. The matters that they will jointly take a decision on, are schooling, non-emergency doctor appointments, extra-curricular activities, and religious activities.

There are more such things that may come up on a regular basis, and both would surely have an opinion on such things. Moreover, both can celebrate birthdays and other special events related to the kids.

The two have also agreed to pay half of the expenses related to the kids. And, such expenses include medical expenses, tuition, insurance, and security.

Additionally, the children will also have their own opinion, regarding their involvement with the parents. After the separation, the couple was living in different places. Ye stayed at the couple’s 1,400-acre ranch in Wyoming, and Kim Kardashian stayed at their mansion in Hidden Hills. Ye used to meet his kids and later shifted to a home nearby.

The divorce papers also let out more details about their pre-nuptial agreements and other legalities. Together, the couple owns nineteen properties in separate states. They include ranches, condominiums, and mansions. According to the court, Kim Kardashian will keep her Hidden Hills mansion, and the plots nearby.

Furthermore, she will also get to keep her homes in Idaho and Malibu. Ye also gets to keep his own home near Hidden Hills, along with commercial properties and a sea-facing home in Malibu, amongst others. For all those who are unaware, this was Kim’s third marriage and Ye’s only one.