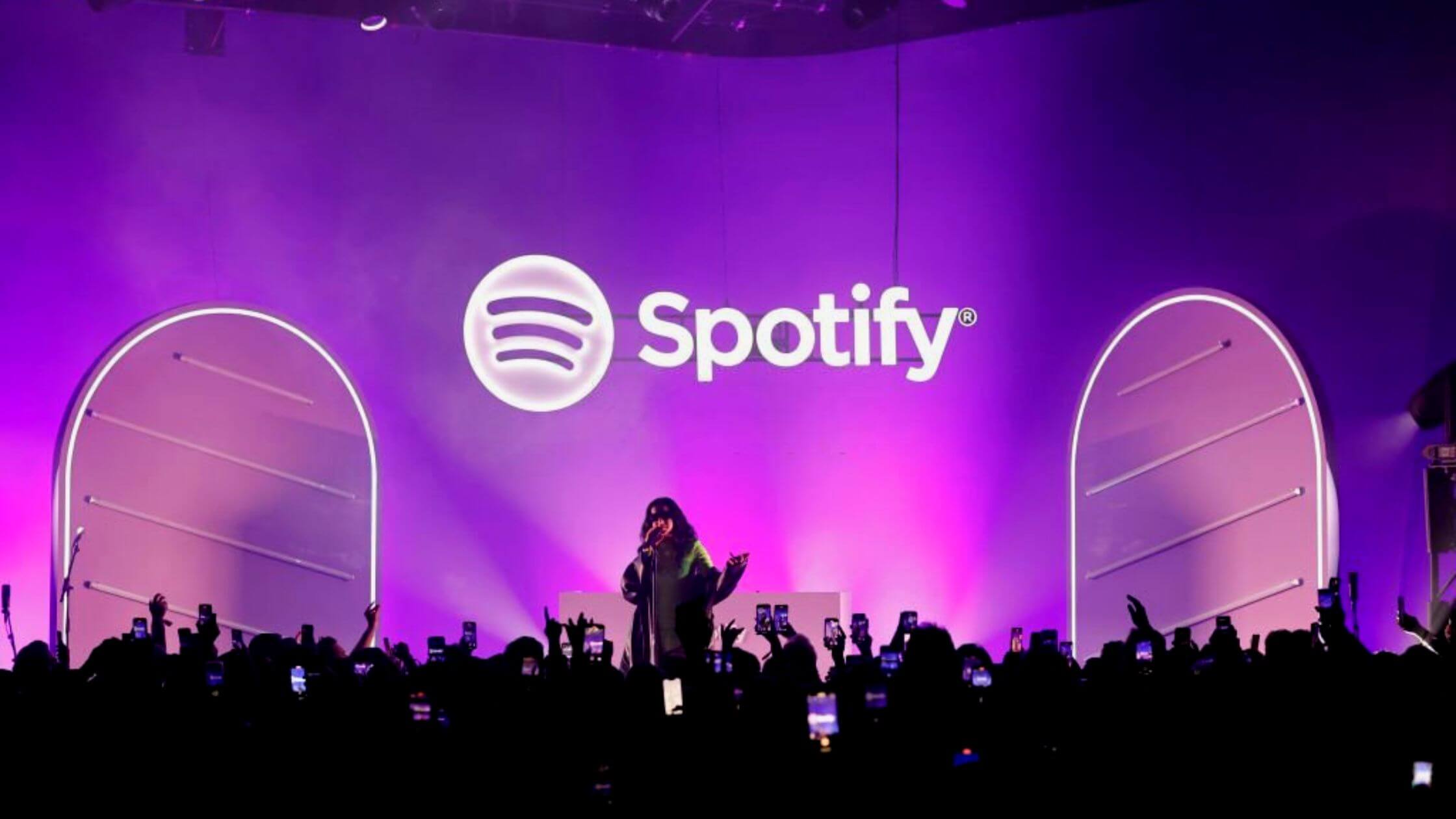 Like every year, we have now reached the end of 2022. The globally well-known music streaming company ‘Spotify’ has once again launched its ‘Wrapped’ event on its music platform.

The ‘Wrapped 2022’ event refers to a series of animations containing slides that contain information about the top artists, top songs, and even how many times a user listened to the music on repeat this year. The slides are arranged alongside a beautiful collection of several animations.

Interestingly, the ‘Wrapped’ event on Spotify gets modified and updated every year to make it more interesting for the users to discover their ‘Wrapped.’

The ‘Wrapped’ is personally created for every user who has been using the music streaming platform for some time. As a result, every user gets their own uniquely designed slides of music they loved and listened to throughout that respective year.

Spotify is the name of a popular music streaming platform that hosts more than a million collections of various genres of music from thousands of famous music artists worldwide.

Currently, the app is operational in more than 180 countries. It will also be available in many new territories as time passes.

The company was founded by two Swedish entrepreneurs named Daniel Ek and Martin Lorentzon, who wanted to end a chronic problem that used to plague the music industry worldwide before 2006.

They created Spotify to reduce the rate of music piracy across the industry. After the launch of ‘Spotify’ in 2006, which allowed users access to a vast collection of music at a very meager cost, the cases of music piracy started to fall over the coming years.

Also Read: Christmas In Rockefeller Center 2022: Check Out All The Shows And Highlights Right Here!

What Are The Features Of ‘wrapped 2022’ On Spotify?

There are many features related to the ‘Wrapped’ event, which takes place when a year is about to end.

‘Wrapped’ was introduced by Spotify on their music streaming platform in 2016. Since then, they have created a celebration day from the yearly update.

While speaking about the ‘Wrapped,’ it is impossible not to mention the unique yet straightforward ‘kaleidoscopic’ theme that has been a crucial part of it for a long time.

Since its launch, many new changes have been brought to the ‘Wrapped’ slides but delve into the types of music a user listens to on their Spotify app.

The ‘Wrapped’ slides also mention the name of the top singer from whom a user heard the most songs.

It also mentions the number of hours a person uses Spotify to listen to music throughout the year. Interestingly, this year, they have incorporated a feature to show how much time a user has spent on Spotify compared to others.

Very recently, ‘Wrapped’ also introduced the ‘Artists Messages’ feature, showing the name of the top five artists a user had listened to the most throughout the year.

This move was very successful both in terms of support for the music streaming app and in the business world, as it led to the comeback of more than four thousand artists on the platform.

Also, one can easily share their wrapped slides on their social media accounts by using the share option available with the ‘Wrapped’ slides.

Finding the ‘Wrapped 2022’ event slides is relatively easy on the Spotify app.

But, one has to ensure that the Spotify app is appropriately updated with the compatible version of 8.7.78 or higher.

If the app is updated correctly and installed on the smartphone, one must open the app and click on the ‘Jump In’ button, which will pop up on the screen.

Then, the users will be directly taken to the ‘Wrapped 2022’ slides, where they can see the top songs, artists, and playlists they have listened to throughout 2022.

One can replay their wraps as many times as they want and share them on various social media platforms multiple times.