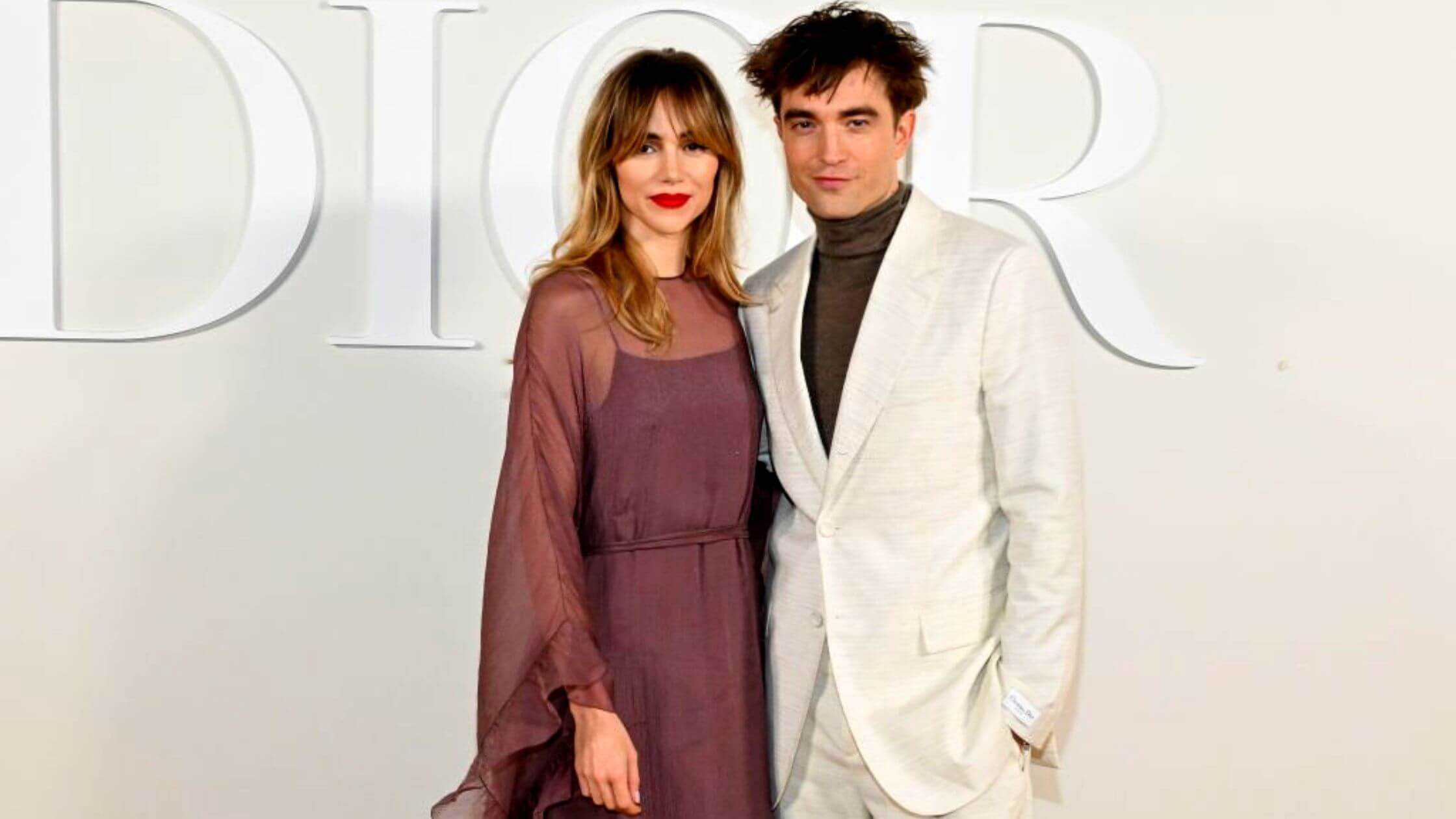 Actors Robert Pattinson and Suki Waterhouse have finally made their much-expected red carpet walk at the Dior fall 2023 menswear fashion show in Giza, Egypt, on Saturday, December 3, the weekend. The pictures of the pair have gone viral on social media, to so much excitement and amusement for their fans.

The couple had been dating for the last four years, and they readily posed for photos, smiling and looking happy. For the event, Pattinson was wearing a whitish cream-colored suit with a grey turtle neck, and Waterhouse was wearing a purple colored dress. Several pictures were taken at the event, showing the pair holding hands and looking at each other in a loving way.

Later in August 2018, there were rumors that they broke up which proved to be wrong when they were spotted together at a show in L.A. In December 2018, they were seen leaving a Christmas party, and their photos were published by the Daily Mail.

By January 2019, the pair had already become darlings for the paparazzi, and photos appeared of the couple walking through a street in London.

In April 2019, Pattinson reportedly mentioned that he would like to “put up a wall” when it comes to relationships. He added that if you allow people to get into your relationships, that would actually devalue the whole thing.

If a complete stranger on the street were to ask him about his relationship, that would count as “rude”. He emphasized that when it comes to relationships, he is the same as anybody else, implying that relationships are essentially a matter of private life and shouldn’t be mixed with his public life.

In May 2019, again the pair were photographed by the paparazzi when they were celebrating Pattinson’s birthday. In June 2019, they were spotted at San Vicente Bungalows in Hollywood in a cheerful mood, chatting and laughing, all night. On January 2020, the pair, notorious for their media shunning, made a public appearance at a dinner during the Paris Fashion Week. The pair were photographed and the ring on Waterhouse’s finger sparked the rumor that they were engaged!

In October 2020, a source close to the pair mentioned that though they were seriously committed to each other, they were not in a hurry to engage, but they had definitely discussed the subject. In February 2022, Pattinson again mentioned Suki as his girlfriend.

Now, after a period of four years of relationship, the details of which were purposefully made obscure to the media and public, the pair made their debut red carpet walk, something which is appreciated by fans and the media alike!