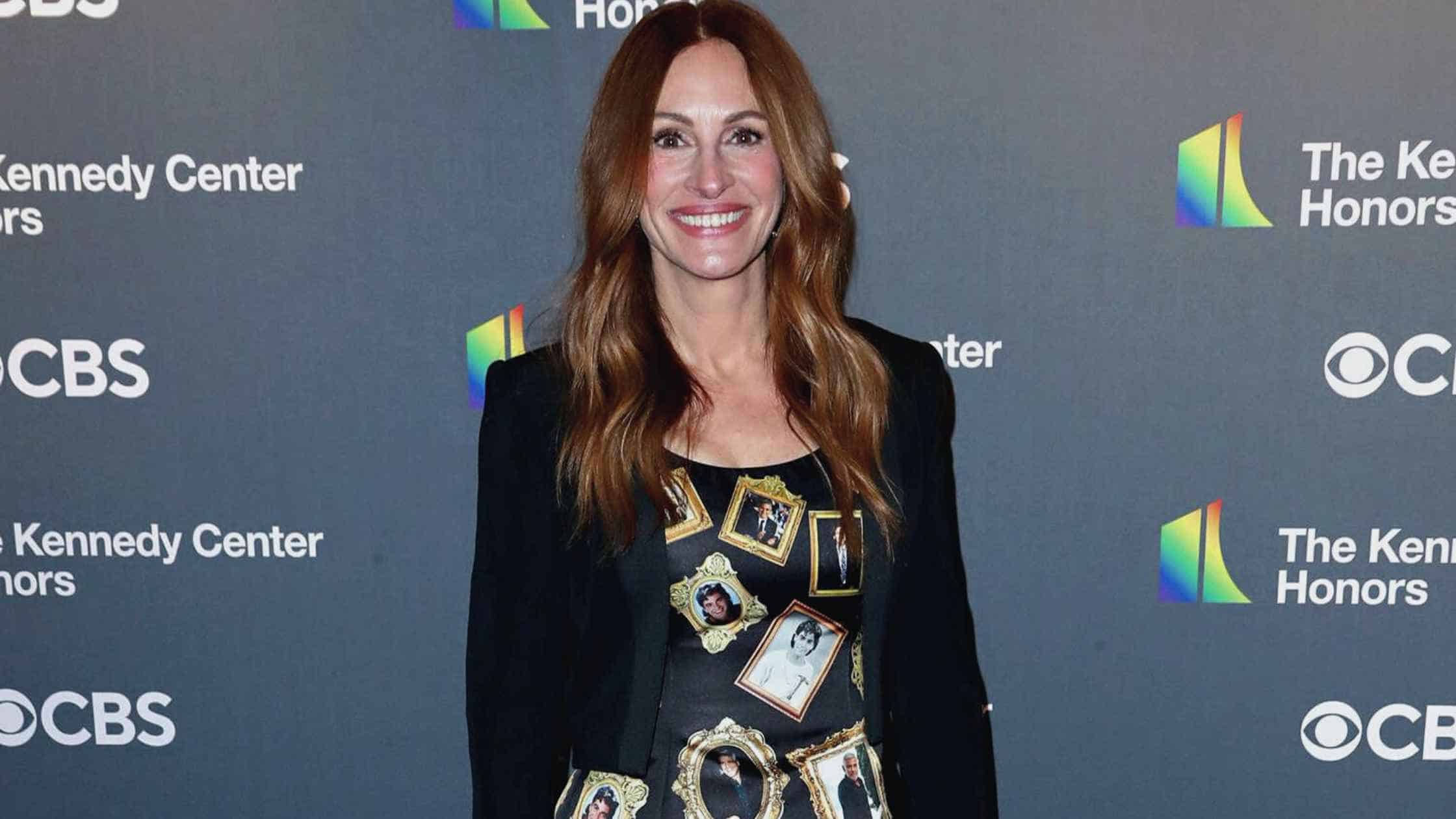 The Kennedy Center Honours is an award for performers who have made a significant contribution to artistic works. The annual honours started in 1978, and are still going strong. Each December, the same results in a gala event that celebrates five people, who have significantly contributed to any artistic performance, be it music, acting, or anything connected to entertainment. They are mostly bestowed upon individuals but can also be given to musicals and shows, as well. The gala event takes place at the Kennedy Centre Opera House in Washington.

The year 2022 saw renowned actor and producer George Clooney as one of the honourees. There is no requirement to introduce an actor of his caliber, though. Everyone knows him, quite well, not only in the U.S. but across the world.

George Clooney is one of the most acclaimed actors in Hollywood, who grew up in a small place in Kentucky. He may have never imagined sitting at the Kennedy Centre Opera House in Washington, receiving an award. The actor and his family are all genuinely astonished. It goes without saying that George Clooney got the award for his philanthropic endeavors as well.

There is more news on this front than what fans may already know. Another renowned actress from Hollywood, Julia Roberts has made it loud and clear that only she can wear a dress bearing the pictures of her friend, George Clooney; and get away with it. She has again made headlines with this feat, in which she showed her admiration for the actor, by attending the show, in a customized dress. The beautiful black dress is basically adorned with framed pictures of George Clooney, the actor.

The dress that acclaimed actress Julia Roberts flaunted at the event is designed by none other than Moschino head Jeremy Scott. The gown was adorned with gold-framed photos of the actor. The photos include the one from ER, a picture of both Julia and George Clooney together, his famous polka dots cover for 2013, W Magazine’s art issue, and many more. The dress also included other moments from the life of the actor that had great significance.

Julia Roberts flaunted the black dress with a blazer and silver jewelry from Chopard. She seemed to rock the place in her natural waves. Moreover, she topped off the look with pink lips and blush of the same colour. The star’s stylist happened to post the photo on Instagram and also mentioned the designer who did the job.

For the unversed, both stars have been friends for many decades. They have done many films like Ocean’s Eleven, and Ticket to Paradise. The duo happened to meet for the first time in the year 2000, and went strong from one movie to another. Moreover, they have worked on at least six movies, with one another.

It seems like divine intervention for both stars, as they met and the friendship just clicked. Over the years, they have collaborated on several events. Moreover, they are also friendly with each other’s spouses.

George Clooney and his wife, attorney Amal Clooney appeared at the event together. The actor and producer wore a black tuxedo and looked as handsome as ever. Furthermore, his wife looked stunning in a Valentino outfit. She also carried a red-colored clutch and shimmery earrings, to combine the look. There were many others who received the awards.  The list of awardees includes Amy Grant, Tania Leon, and Adam Clayton, to name a few. George Clooney seemed to be over the moon after receiving the awards.