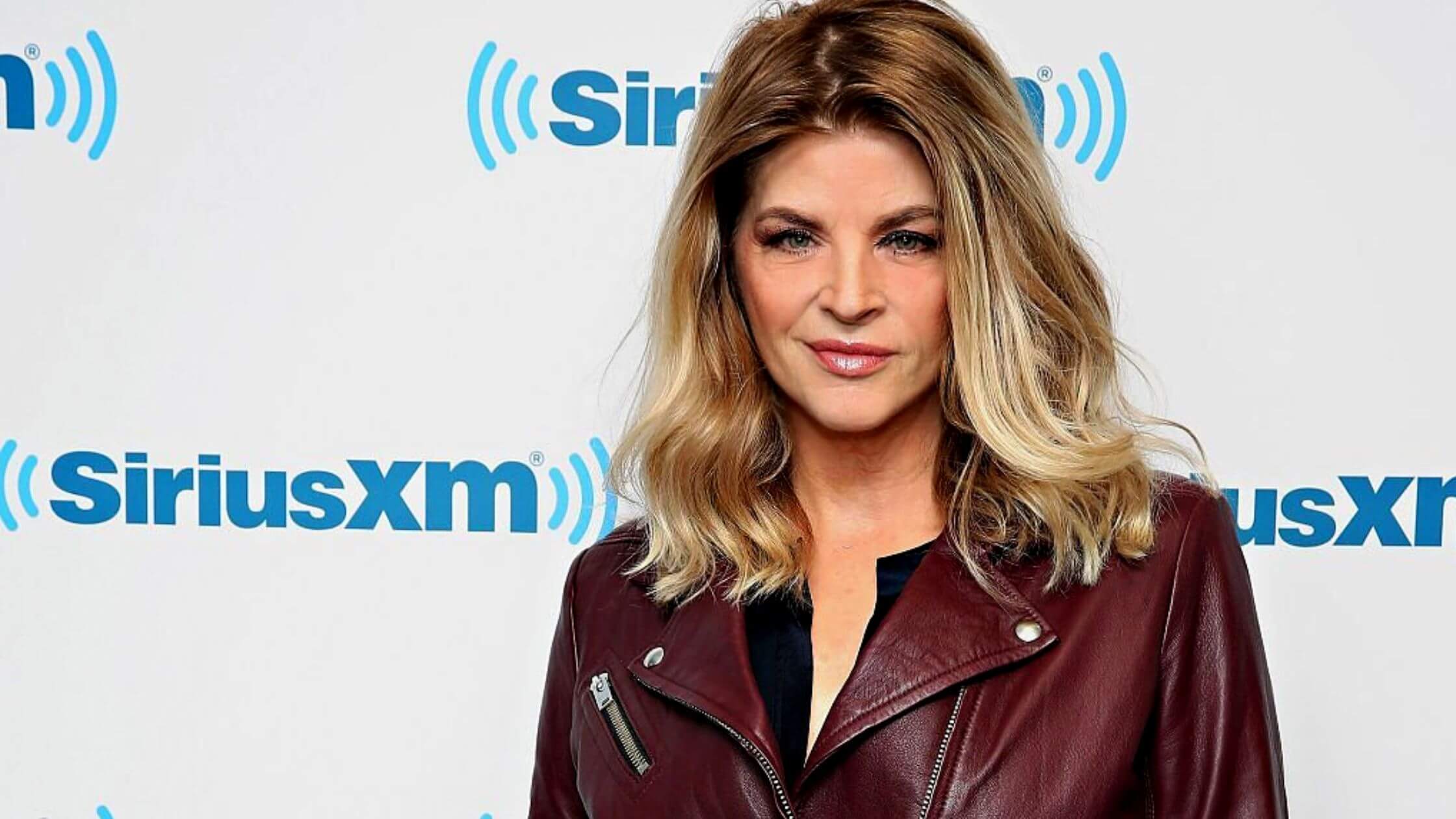 The allure of Kirstie Alley must be well-known to those born in the 1990s. Ally, a stunning artist who won an Emmy for her portrayal of Rebecca Howe on Cheers, was adored by everyone.

Several other sitcoms in which she has appeared are equally well-known. The news that Alley lost her battle with cancer disappoints her followers, who were hoping for a different outcome. Kirstie Alley has left the scene. A 71-year-old woman who left a legendary mark in Hollywood has passed away.

In a statement revealing Alley’s death, her daughters True and Lillie praised her as an outstanding, feisty, and devoted mother. The people closest to Alley were with her when she passed away. She battled cancer with great tenacity, the family acknowledged in a note to us, but she has now passed away, leaving us with no doubt about her unending joy in life.

Primetime Emmy Award winner Alley won two of them. And those honors date back to when Ted Danson and Alley were cast as the central actors. She portrayed a prominent character in the final episodes of the 1982 debut of the iconic sitcom “Cheers.”

When Rebecca Howe, a tough and opinionated bar owner, made her film debut in 1987, Alley was just a young actress. She remained a part of the show till its conclusion in 1993, thanks to her accurate interpretation and enticing charm of the character.

Additionally, Alley enjoyed popularity on television once more in the late 1990s, so that wasn’t the first time she won over the public’s affection. She received another Emmy nomination after being recast for the television program “Veronica’s Closet.”

The NBC smash “Cheer” was Alley’s first appearance on screen, though; she did so long before that. Her debut in the performing industry came with her casting in Star Trek II: The Wrath of Khan in 1982. Before assuming the part of the tense bar manager Rebecca Howe, she had already appeared in the ABC miniseries North and South. Alley has consistently been recognized as a talented comedy actress by critics.

Furthermore, no one could have pursued controversy over how Alley used social media and reality television. Alley has a variety of notable acting roles under her belt, including “Madhouse,” which she featured in 1990, among her other notable film roles. In 1989’s “Look Who’s Talking” and its 1992 sequel, Alley is credited with working with 80s sensation John Travolta.

In 2016, Alley collaborated with several well-known actors on episodes of “Scream Queens,” including Jamie Lee Curtis. Lee posted a remark on Facebook as part of a memorial. She noted that the late actress Alley provided a fantastic comic counterpoint in @tvscreamqueens. Not only that, but she was a stunning mama bear in real life.

Although hearing this from Jamie Lee Curtis may seem strange, Alley had greatly supported her during Lee’s pregnancy. Curtis remembers that Alley was there to assist her in purchasing onesies for the family for the Christmas and holiday seasons. Despite having various disagreements with Alley throughout the years, Curtis and Alley never lost respect for one another.

Alley received care at the Moffitt Cancer Center right before she passed away. A tribute was also given to her by “Baywatch” actor Parker Stevenson, who was married to Alley from 1983 to 1997. The two children she has with Stevenson are his.

Another statement from the family claims that Alley’s enthusiasm and desire for life are what people most often recall about him. She had a second family that included animals with four legs, so she loved animals very much.