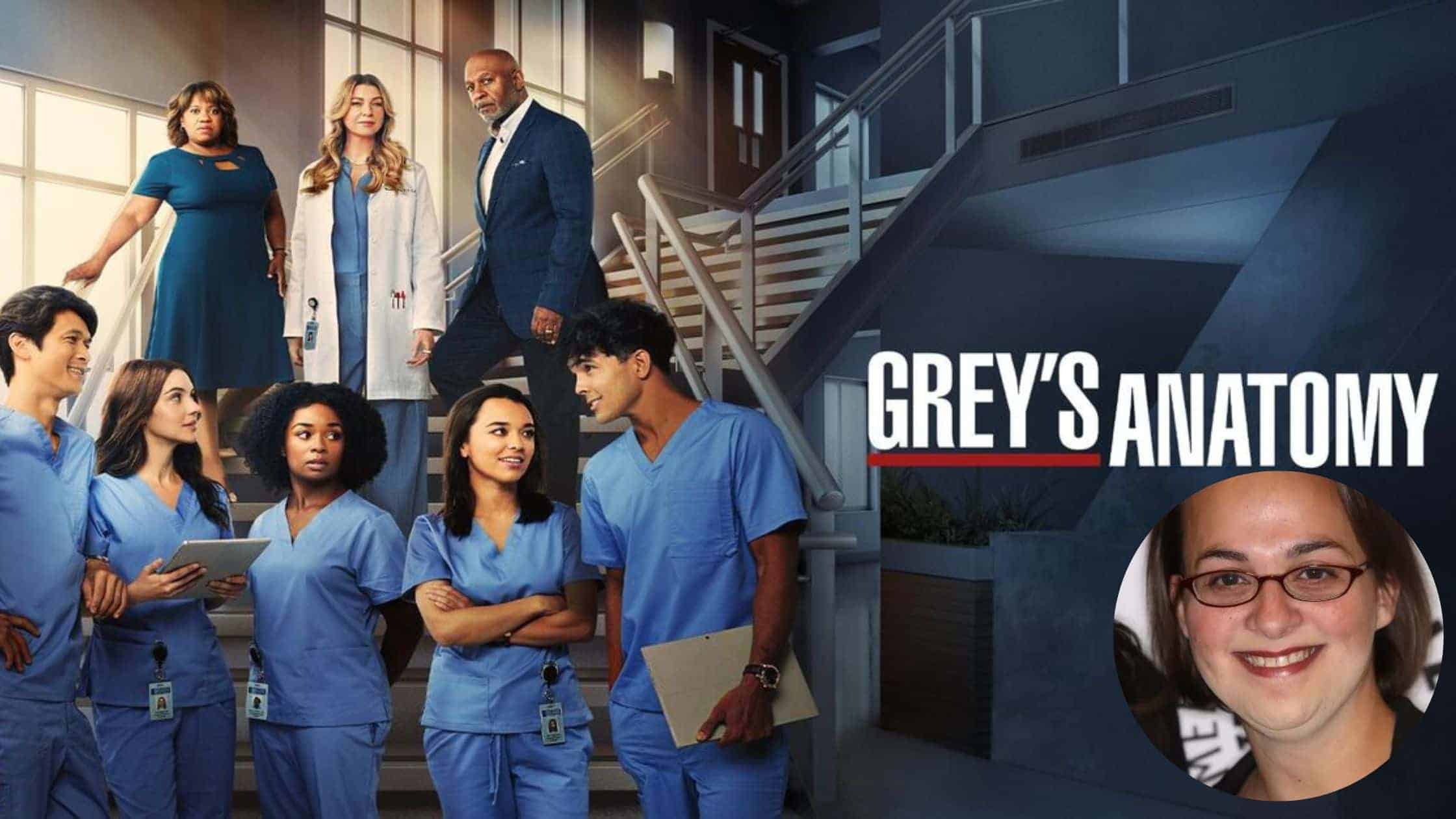 With Elisabeth Finch’s new lies coming to light, it practically makes your stomach turn. Everyone is amazed by how despicable a person can become when trying to become the talk of the town. A new accusation against the Grey’s Anatomy writer is that she made up abortion stories and faked a cancer battle. Furthermore, she concocted tales of family suicide and asserted that these fictitious events served as the basis for several show episodes.

However, she admitted in a shocking interview with The Ankler that she made it all up. A manufactured devastating cancer diagnosis from March served as the beginning of Finch’s grandiose charade, which also contained a confusing network of lies. She also fabricated a kidney failure that dated back almost ten years to make it appear more pitiful. These lies have all been made public at this point.

What Does Finch Have To Say About It?

What makes it problematic in the eyes of people? After all, people do lie all the time, so what is it about Finch that makes lying such a horrible thing? She hasn’t assaulted anyone or physically harmed anyone. However, Finch’s attempt to dramatize and invent large portions of her life story violated many people’s confidence.

In particular, Shonda Rhines is one of Hollywood’s most prosperous writing staff. Shonda Rhines is known as the town’s most influential television producer. Shonda is particularly well-known for being pleasant because of the emphasis she places on family in her television programming. It’s wrong to defraud a fantastic TV distributor worldwide, and hopefully, Finch will suffer as a result.

Finch has admitted to telling lies and is aware of her wrongdoing. She went into depth about her lying justification during the interview with Ankler. Therefore, there is background information explaining why the actress had to lie in the first instance, and it is rather persuasive that she is telling the truth this time. According to Finch, she endured years of medical purgatory, which she claims is the “background” of the deception.

She suffered a knee injury while trekking, necessitating many surgeries to correct it, which is how her medical limbo started. She continued by saying that it is conceivable to invent lies when one experiences a certain level of trauma. And Finch had previously compared her predicament to a comparable one.

It is common knowledge that trauma leads many individuals to develop unhealthy coping mechanisms, and for Finch, this is likely what led to the development of the habit of lying. Finch continues by saying that, to deal with tragedy in their lives, some people turn to alcoholism or drug abuse. However, she found that fabricating lies was the most effective strategy for coping with her past traumas.

Also Read: Toni Collette Divorces: The Reason Will Astound You!

Finch was a member of the Grey’s Anatomy cast and crew in 2014. Throughout her tenure on the show, she spread misinformation about her disease and even shaved her head to prove it. The deception extended as far as losing a baby and a tibia in order to undergo chemotherapy.

During this time, her activities extended beyond the Grey’s Anatomy set, as she fabricated tales for various tabloid sites like The Hollywood Reporter and Elle, let alone the Shondaland website. Finch’s family members have also disowned her now. Finch is also barred from seeing the children she helped raise because of her lying habit.

She is now working with a therapist to improve her coping mechanism. Now, she says she hopes to return to writing for TV shows, but it a really hard to say if she stands any of the chances to be even considered by anyone,