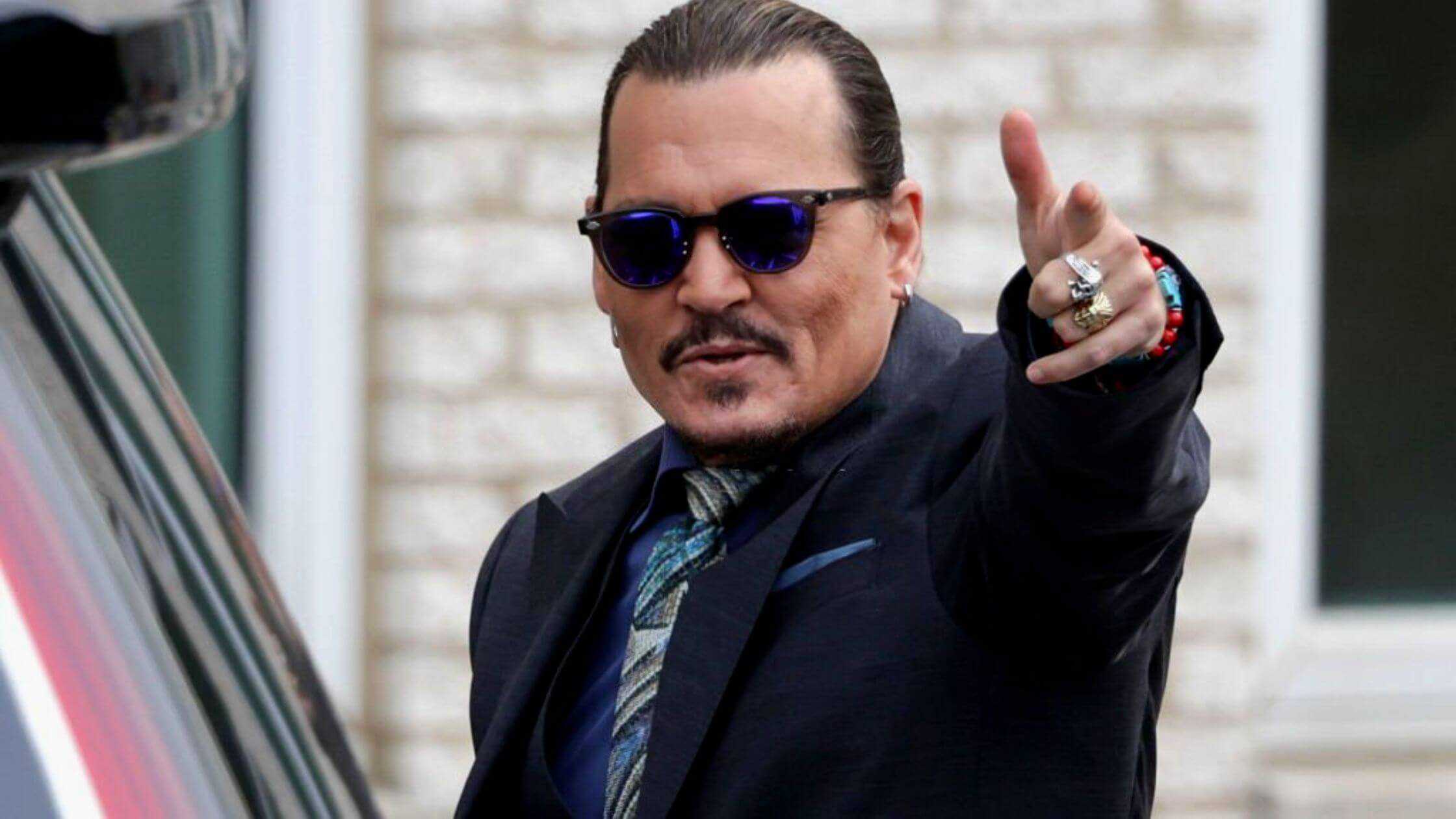 At this time, the audience is not wondering about the actor who topped the list of trending actors in 2022. Because this person and the following incidents that happened to this actor made this position.

The American filmmaker and musician, John Christopher Depp topped Google’s list of trending people in 2022. The search engine released the lists on Wednesday. The list has been topped by no other actors.

Why Is Johnny Dep On The Top Search?

The audience expected that Depp would be in the first position. According to Google, there was higher traffic on the website of Johnny Dep in a sustainable period in 2022 as compared to the previous year.

Will Smith, an American actor, and rapper owned the second position on the trending list Google. Right behind Smith, Amber Heard, who is the ex-wife of Depp, won the third position. This year, Johnny Depp has been publicized under the defamation case against his ex-wife Amber Heard in June.

The trial-related content was spread across online media. The Depp-Heard trial is the most searched topic in the search history of 2022. This case also increased a high number of online followers of Amber Heard.

According to the 2022 Year in Search-Themes and insights, the trending people are selected based on the year’s trending topics that received a notable increase in traffic over a limited period of time. Smith came in the second position, because of the unscripted on-stage argument with Chris Rock. This incident caused a high flow of people into his profile.

The pirate star became the top star in google’s most searched person. His fans are celebrating this news. As an actor, he is more renowned for his box office hit film series,’ Pirates of the Caribbean’ released in 2000.

The character Jack Sparrow won wide acclaim and he received numerous awards for this film. Johnny Depp started his acting career in a horror film named A nightmare on Elm street. But Depp is more familiar to people as in the name of Jack sparrow.

This year, Americans are curious to know about the wrecked marriage life of Johnny Depp and Amber Heard. Since April 11, people have been discussing the toxic relationship between Hollywood celebrities Depp and Heard. The media, especially television, played a crucial role in publicizing their ugly past.

The media widely covered their destructive and disgusting married life in detail. This prompted both celebrities’ followers to search more about the details on online media. Updates were readily at their fingerprints.

Johnny Depp was publicized for the televised defamation suit. He won this trial against his former wife. People were updating the sites throughout the trial. The jury awarded him $15 million in damages in the trial. Heard was awarded $2 million for her countersuit.

Google’s 2022 list also showed a high interest in the Oscars moment. Most people searched for the slapping scene of Will Smith to Chris Rock after the comedian jokes about the actor’s wife, Jada Pinkett Smith.