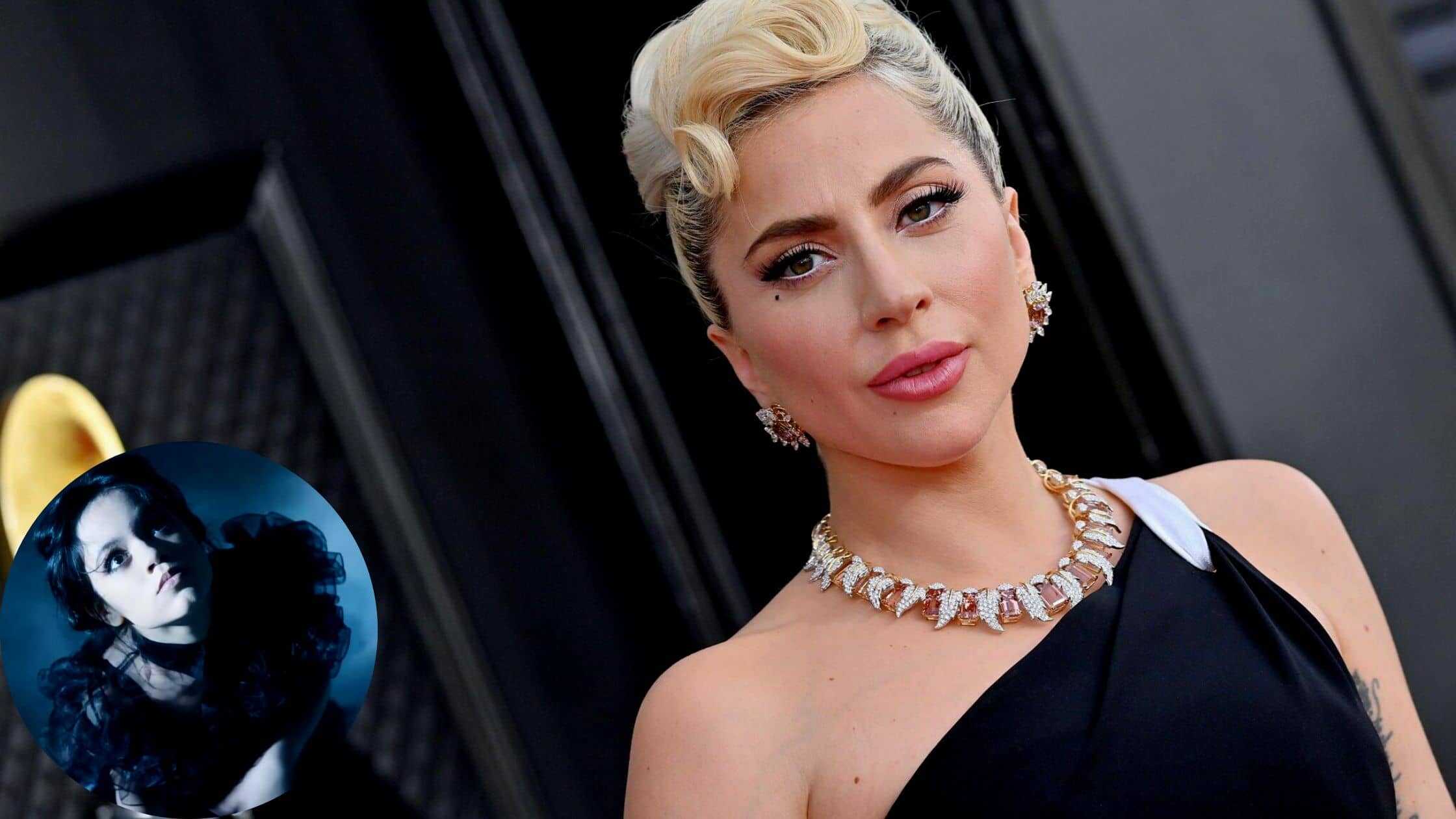 Lady Gaga, whose real name happens to be Stefani Joanne Angelina, is famous for her flamboyance and queer style. She happens to be a singer of repute and an odd dresser as well. One can call her one of the icons of American Pop. Most of the millennial audience loves to listen to Lady Gaga rather than Britney Spears.

And why not? Her songs are catchy and have a high tempo too. The one song that made her famous, happens to be ‘Just Dance’. And today, everybody knows her for her style and genre of music.  Additionally, she has hit the headlines once again.

Jenna Ortega has been in the news recently, for her ‘Wednesday’ dance number. The young girl has also choreographed the same. The dance number has gone viral on social media, with every celebrity and commoner copying and recreating the dance in their own way.

Many fans on TikTok showed their love for Lady Gaga by editing her 2011 hit ‘Bloody Mary with the ‘Wednesday Dance’. For the unversed, it happens to be Netflix’s Addams Family dance number, which is up and running.

Every Cartoon Network viewer of the 2000s must know about the series. It also saw the light of day as the cartoon characters, came to be replaced by real actors. Lady Gaga has gone one step ahead in her style by emulating the young star, Jenna Ortega, and has created a new post of her own.

The caption reads ‘Bloody Wednesday’, and social media followers can find the lady dressed just like Jenna Ortega, dancing to the dark and sarcastic number.  It is one of the latest trends to have hit the internet. And everybody seems to be loving it.

The ‘Bloody Mary song does not appear anywhere in the series; however, it is going strong on podcasts like Spotify. The audience is enjoying the Wednesday number and also the recreations. The records have risen over the last few weeks. For all those who are unaware, Jenna Ortega who is 20 years old is acting in the Addams Family series, Wednesday, which is the latest to hit the entertainment market.

She has debuted in the horror genre and is loving it. The original star, Christina Ricci, of the series who starred in the 1991 movie and in the sequel, also happened to be on the sets. However, they rarely interacted with one another.

Most probably, the stars did not want to get in each other’s way. In the meanwhile, the views have been increasing on all platforms for both star’s songs and dance performances. It seems that both are cashing in on the craze. One can see Lady Gaga sporting a similar look, like Jenna Ortega’s Wednesday Addams. She sports a Gothic look, which she carries with elan.

Braided hair, a collared blouse, and a similar outfit seem to be all over social media at the moment. The ‘Bloody Mary song has already crossed 200K views and has already been shared 6K times. Jenna’s best performance, as of now, has made all right news in the social media circuit.

Jenna’s choreographed number has gotten really famous, and celebrities are lining up to rock it, in their own way. Initially, the actress had felt insecure about the dance, which she choreographed herself.

The dance number drew inspiration from the 80s dance clubs, where the goths danced in a similar manner. Jenna is a fan of Goth dance numbers and felt the dance perfectly suited the series. So, the viewers will be in for some entertainment as the trend goes viral all over the world.