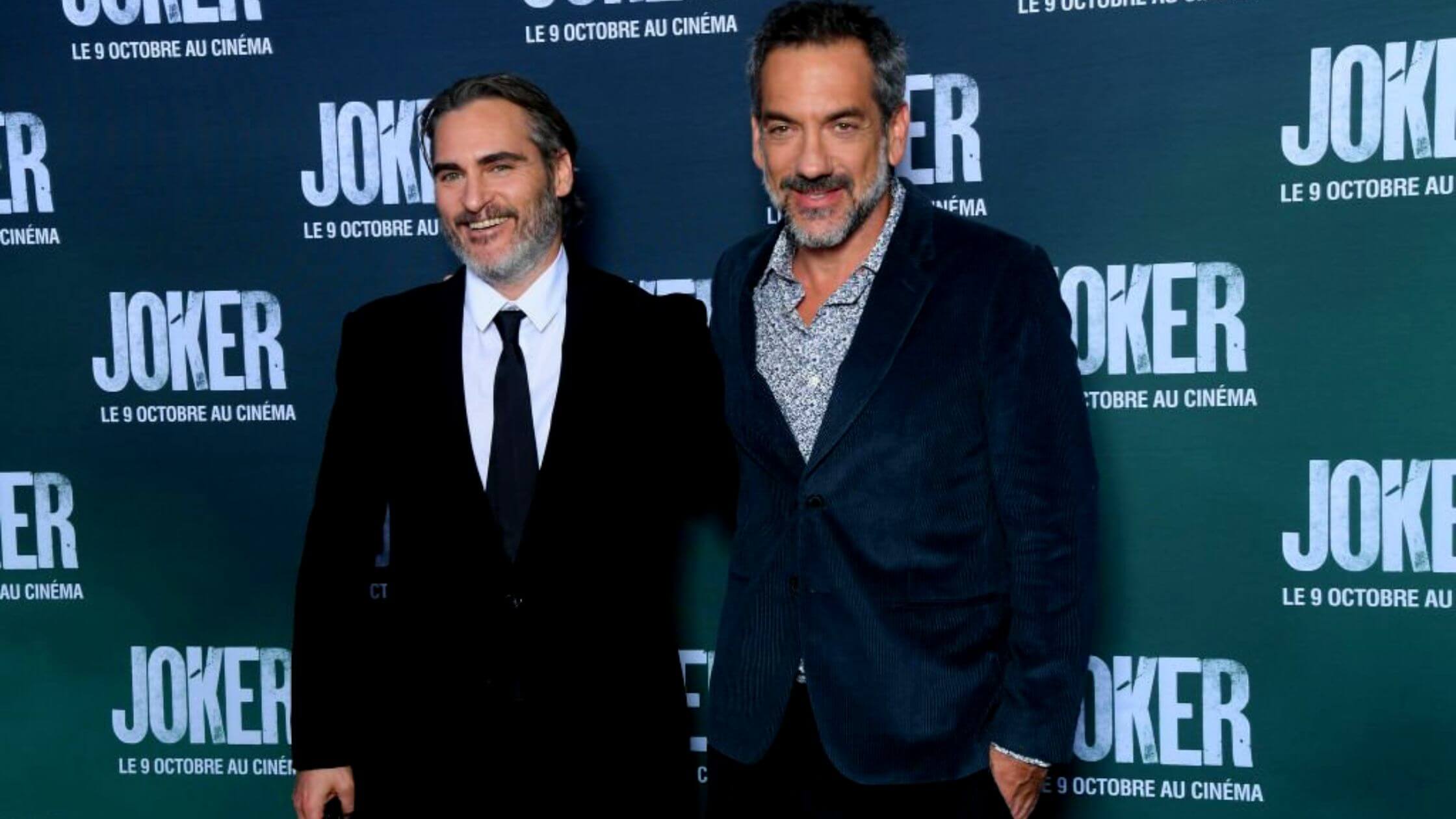 First images from the upcoming movie “Joker: Folie à Deux” have been released, and those who have practiced The Joker’s hallmark actions are in for a surprise. In an Instagram picture published on Saturday, the director, Todd Phillips, offered us a sneak preview of Joaquin Phoenix’s return as Arthur Fleck.

Our amusement was piqued by Phillips’ captioned picture of only “Arthur.” This is unmistakably the Joker before he adopted his mononym. Hence it was his last name. Even though there isn’t much information about the upcoming movie, something about it already predicts its success at the box office. However, the plot’s details have been jealously guarded. There is increased desire as the release date approaches.

The Casting Has Picked The Best Jewels

It is a given that Phoenix will return to the screen as disturbed antagonist Arthur Fleck. In addition, a new character named Harley Quinn will join the 48-year-old actor portraying the Joker.

And who do you think is portraying Harley Quinn and smashing it? None other than Lady Gaga is said to be taking on the role of the villain Harley Quinn and rocking the movie. Additionally, Brendan Gleeson has reportedly been cast; however, little is known about his character.

There are a lot of unexpected components in the renewal’s casting because Robert De Niro is reportedly in talks to star. Sources claim that Robert De Niro will resume hosting chat shows in the same capacity as before made the character played by Phoenix crazy. Ultimately, that developed into the Joker: Clown Prince of Crime.

The sequel of the 2019 movie is scheduled for release in 2024. The wait is prolonged, but it is worth it. However, one point has been emphasized by Warner Bros. According to them, the DC Universe won’t be affected by the Phoenix Joker movie.

Thus, there is no reason to believe that Phoenix’s Joke will take over for Jared Leto as the Joker. Leto most recently appeared in “Suicide Squad,” when we witnessed him in commanding form as the “Joker.”

In addition to the movie, Warner Bros. is also working on a stand-alone Joker movie. According to the sources, it will allegedly be set in the DC Universe and star Leto. Joker appears to be all the rage right now.

It is more than just a name; it is an entire fan and cosplay community. Consequently, there are rumors that the impending “Joker” sequel will be a musical. Thus, with the renewal, Phoenix’s infamous dance part will come full circle.

2019 saw the release of Phoenix’s first “Joker” film. As soon as it hit theaters, it set a record as the first R-rated movie to earn over $1 billion. Nobody could have anticipated the success at the box office, so it was astounding.

Lady Gaga: The Significant Addition To The Movie

A lot of people are eager to see Lady Gaga. She had already achieved critical acclaim for her performance in A Star Is Born. She also appeared in American Horror Story: Hotel, directed by Ryan Murphy.

She will play the part of romantic interest and accomplice. In the many Worlds of DC multiverse, Margot Robbie, another incredible actress, played Quinn. She was excited about the casting choice when she learned that Gaga would be taking up the part. She is happy that Lady Gaga will play the part brilliantly and that everyone will enjoy her interpretation of her.

The movie will benefit significantly from a change in genre as we now know it will feature musical portions. Of Gaga’s other skills, it will undoubtedly make good use.