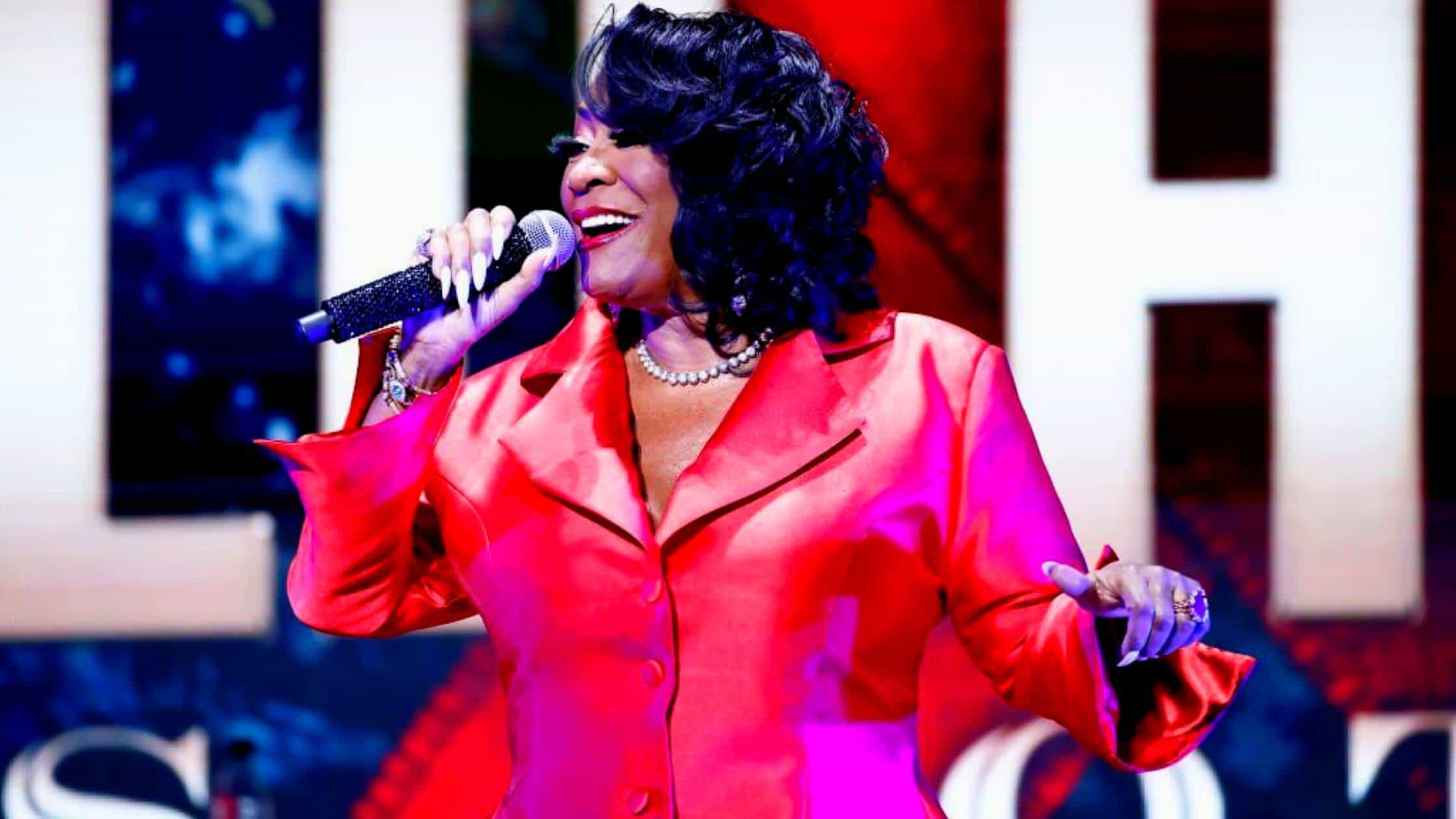 The police evacuated Patti LaBelle’s Christmas concert in Milwaukee following a bomb threat. the evacuation happened after the two songs of LaBelle’s show around 9:24 p.m. 78-year-old LaBelle was rushed off from the stage by the guards after someone announced that the 2,500-seated theater had to be evacuated because of the bomb threat. The sudden and shocking end of the show made the audience in a panic situation.

The video taken from Riverside on Saturday shows LeBelle chatting with an audience member who was celebrating her 70th birthday.  Soon after someone announced on a microphone that we have to evacuate the building because there was a bomb threat the police blocked her and stopped the contest by sealing the stage.

A concertgoer recorded live streaming of the concert which explained the incident that happened on the stage. The whole people were pretty upset because of the sudden evacuation and it was also so scary. The show lasted for only 2 to 3 hours which was unexpected for the audience.  Another ticketholder, Scott pierce said that it all happened so quickly. Before the incident, the crowd was enjoying the show.

The captain of Milwaukee police, Warren E. Allen Jr. wrote around 10:30 pm on Saturday in a statement that “all the patrons had been evacuated safely from the venue and the police were in the process of clearing the facility. Later he said that early Sunday K9 units searched the theater and no such explosive device was found which was dangerous. So the public is safe from such threats.

The Audience Are Disappointed On This Matter

Considering the disappointment of the audience, the Pabst Theater Group tweeted that the discussion is carried out with the artist to reschedule the concert on an appropriate date. The group thanked the efforts of the Milwaukee Police Department and the customer and staff for cooperating with the decision for a safe and orderly exit.

LaBelle never disappoints her audience, every concert of hers will be an iconic piece that excites the crowd. She is referred to as the “Godmother of Soul” because each and every song of hers touches the soul of the listener. She started her career in the early 1960s as a lead singer and frontwoman of the vocal group Patti LaBelle and the Bluebelles.

Following the success of the singles “If Only You Knew’, “New Attitude”, “Love, Need and Want You”, and “Stir It Up” she became a mainstream solo singer in 1984. In her six spanned decades of career, she proved herself as the most talented singer, actress, writer, and iconic figure in the industry.

Her works have millions of fans around the world. “Lady Marmalade” actually established her as a classic singer, also she came up with several hit albums which endorsed her talent and skills which took her to the achievements such as The Hollywood Walk of Fame, Grammy Hall of Fame, the Apollo Hall of Fame, and the Songwriter’s Hall of Fame.

In her 78 she managed to appear in several concerts and thousands of fans flows to the concert to enjoy the outstanding performance of the singer. She always marks her presence with eye-catching attire in every performance and her legendary voice sounding especially clear and full brings her audience to their feet.

Usually, right from the start, the crowd enjoys and sings along with Patti and no one will return in disappointment after attending the show of the star. Because of her interactive nature, she remains an all-time favorite for song lovers and mentions her as a unique figure with her on-stage persona and that magnificent voice.