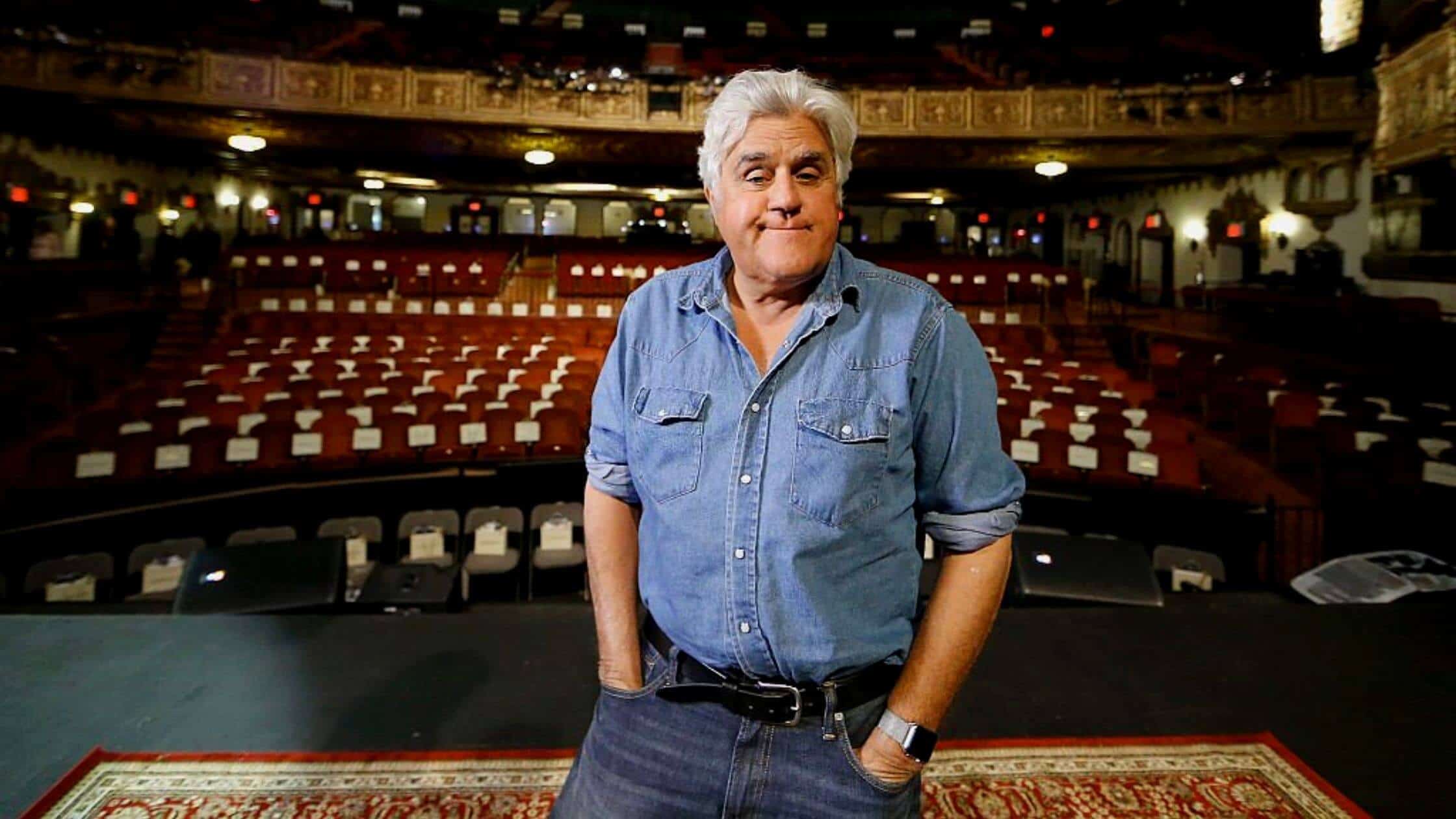 As a result of the skin grafting procedure he had after suffering severe burns due to the claimed gasoline explosion incident, Jay Leno is in serious need of a prayer of praise. Following his procedures, the 72-year-old comic will recover quickly as he prepares to return home and spend the holidays with his family.

The former “Tonight Show” host, 72, has a passion for collecting automobiles. The staff members of the Grossman Burn Center recently posed for a photo with him. One of his earliest reported sightings following the incident, according to plans.

He sustained burns to his neck, face, and other body parts due to an unintentional gasoline explosion in his California garage. He smiled and posed for photos with the medical staff at The burn Centre while wearing his trademark all-denim ensemble.

As far as we know, Jay Leno started his brilliant career with stand-up comedy. Later, he added hosting duties for NBC’s The Tonight Show with Jay Leno to his resume, further diversifying it.

Since then, personally and financially, his professional advancement has dramatically increased. His wealth can be linked to his sense of humor, which is the foundation of his career.

America’s Got Talent, a competitive television program, also hired Leno to serve as a judge. The comedian’s career extends beyond television because he has acted in many motion pictures.

Among his movies are Ted 2, Ice Age, and Space Cowboys. Leno is well-recognized for being a passionate auto enthusiast and is now adding to his collection.

In addition, he devotes his time to anchoring the Emmy-winning program Jay Leno’s Garage. This program showcases his opinions, knowledge, and enthusiasm about cars and brilliantly conveys his enthusiasm for them.

This time, his passion for cars has come at a somewhat high cost because he is still healing from injuries caused by a gasoline explosion.

What Happened That Day?

He has severe second-degree burns all over his face and upper body, and it has been more than a month since the horrible event that occurred in his garage. But despite these experiences, he still loves driving since he knows that accidents like these happen to everyone, no matter how serious. According to reports, the explosion forced Jay to undergo two skin graft procedures.

Leno recalls that on Nov. 12, everything started off as usual. Jay Leno was joined in the garage by his lifelong friend Dave Killackey. A 1907 White Steam Car’s undercarriage had a clogged fuel line that needed to be repaired. This vehicle just so happened to be parked in the enormous (140,000 square foot) Burbank garage of the TV personality.

Leno made an attempt to elucidate the relationship between a steam automobile, gasoline, and vaporization. A pilot light is used to heat the vaporizer and create steam out of the water.

Leno tried forcing some air into the vaporizer’s line in an effort to clear the obstruction, and that’s when the “uh-oh” moment occurred. Leno quickly felt the burn of hot gasoline when it sprayed all over his face and upper body.

Leno’s face caught fire when a spark caused the gasoline to ignite, and that is when he realized what had happened. In an effort to extinguish the flame, he hastened and wiped his face all over his friend’s clothing.

Soon after, Leno was taken away by the paramedics who had been called. Leno endured skin grafting procedures during the ensuing ten-day period that he was hospitalized. Leno is currently recovering and will soon be seen hosting his comedy program, making his fans clap in anticipation of his return.