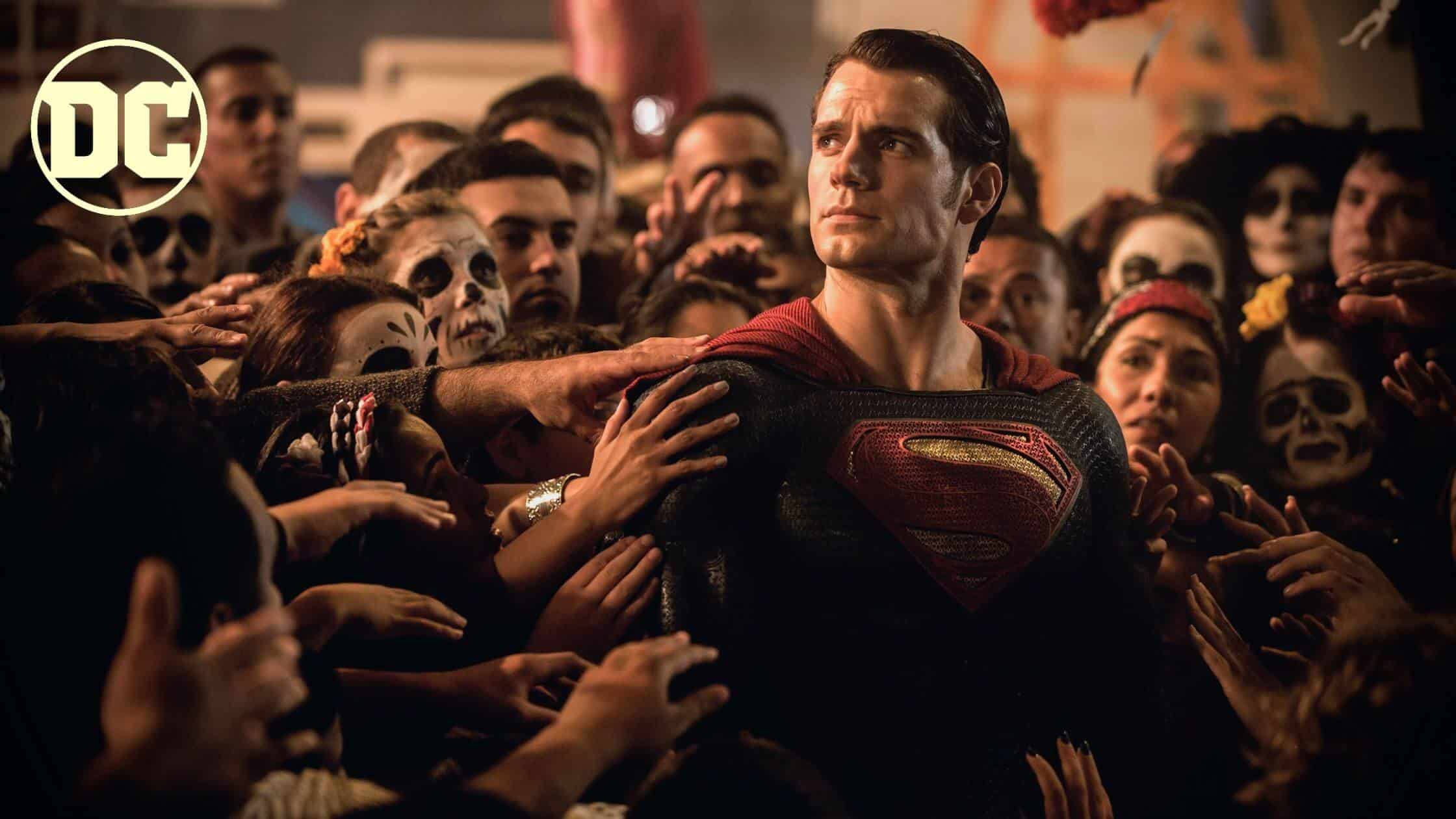 Less than two months have passed since Henry Cavill confirmed he would play his favorite character, Superman, once more.

Unfortunately, James Gunn and Peter Safran, the CEO of Marvel and DC, have left the fans inconsolable with their current choice. They have determined that because Henry will no longer be appearing as Superman, they will be looking for a new superhero.

Globally, DC supporters expressed their united sorrow over the news. Seeing Cavill wearing the red cape for a while caused us to lose track of what was genuine and what wasn’t since he was so committed to acting out his role.

His reappearance was virtually guaranteed because Cavill appeared as Superman in a moment during the closing credits of “Black Adam”!

Fans Are Getting Frustrated!

Fans of Superman, who have seen the numerous interpretations of the character, agree that Henry’s portrayal of the character had the most substantial cinematic impact. The Black Adam post-credits scene indeed gave fans the motivation they needed for the next Superman reboot.

Sadly, it is not happening at this time. Cavill has reacted by saying that, given the recent reorganization of the film projects, his decision to renounce his role as Superman was also possible.

And given that Marvel DC is now under the leadership of new leaders, it was only logical for it to occur.

Gal Gadot’s long-awaited return as Wonderwoman has just been postponed by The Marvel DC leaders in a similar move. It is frustrating when the cancellations happen right after the performers announce them and give their characters reason to hope for extensions!

Henry Expresses His Disappointment With The Decision

Henry posted on Instagram to express his feelings about the choice. Cavill revealed that he met with Peter Safran, a British film producer, and director James Gunn.

In October, both were appointed co-chairmen and chief executive officers of DC Studios, giving them the power to decide on future project decisions.

The current series of events make it quite clear that the pair are preparing the ground for a complete revision of initiatives. We might need to be aware of which superhero remains and which departs.

Cavill voiced his disappointment about being promised the next Superman project only in October. The Black Adam’s Superman cameo followed after that.

Despite accepting the choice, Cavill has acknowledged that it hasn’t been easy to accept. Cavill stated that Superman remains present for the diehards even though he has chosen not to reprise the role.

Gunn and Safran have revealed that the first film to be released will be the new Superman as they prepare for their maiden endeavor as the directors of Marvel and DC. According to their official remarks, their interpretation of the Superman story will concentrate on the protagonist’s formative years.

Therefore, Henry Cavill won’t be playing the role; instead, a different actor will. Gunn continued to respond to questions regarding the upcoming Superman movie. Additionally, he affirmed that the movie’s premise would not be based on an “origin story” of any type.

In addition to ending his run as Superman, Henry Cavill finished his work on “The Witcher.” Daniel Craig’s decision to stop portraying Agent 007., which has become his most famous character, was also announced a few months ago.

There have been several whispers and some guesses about scenarios for Henry becoming president after the news. Some supporters were ecstatic only after hearing the rumor. Even though it hasn’t been proven yet, it is feasible.

He is considering that the actor is now available to play James Bond. If the casting director calls, it will be short.