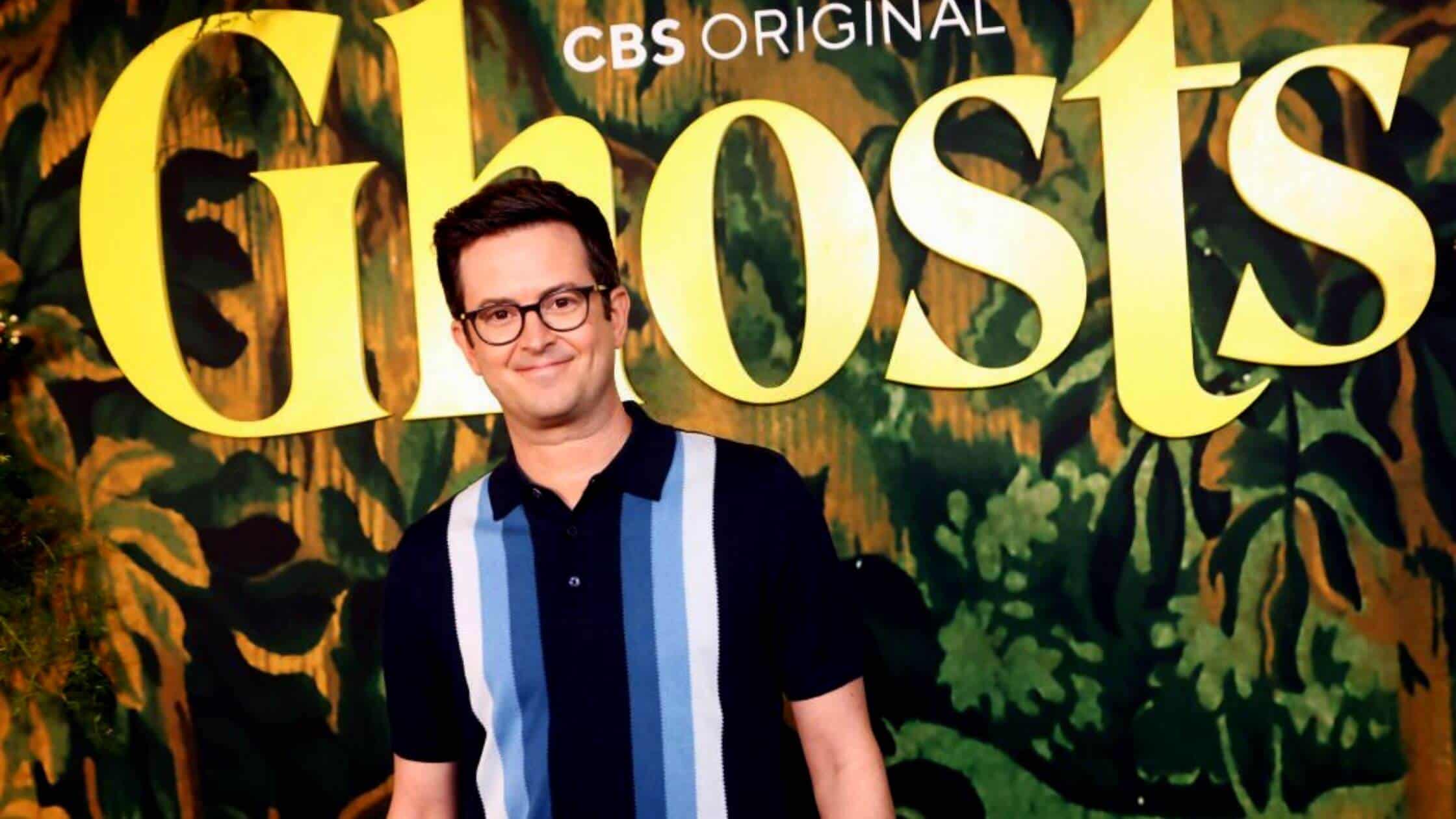 The most special and amazing time of the year is back. This is when all the series and networks telecast their special holiday episodes for the audience’s entertainment so they can get the perfect Christmas and new year vibe.

The famous ghost show is trying to cover an additional mile to inculcate the extra Christmas spirit among the audience. It is prepared by producing large episodes that can create better comedy and content.

The audience can easily expect much more festive traditions and shenanigans, including Romance, in the show’s upcoming episodes.

This Christmas-oriented episode has been titled the Christmas spirit and converted into two parts. Part 2 will follow part 1. The Production department of the show has also collaborated with the famous writer Rose Mclver because she has a great talent for developing festival-oriented content.

The show’s ratings have been boosted recently in light of these developments. The execution of the new storyline has been completed uniquely, and it will definitely promise a house full of entertainment to the people who watch the show regularly. It will be funny and emotional at the same time. There will be music and many additional elements that will highlight the beauty of emotions in the show.

What New Elements Are Being Introduced?

It is important to understand the type of changes incorporated into the show. First, all the show’s artists have confirmed that they are recording Christmas Carols for the upcoming episode. The entire cast and crew of the show would be coming together for this concluding episode. The family members would play different games, and it would be a treat to be eyes to watch them.

The show’s creative team is very excited to introduce these latest changes to the plot to boost the show’s viewership and ratings.

All of this has been done to Cope with the awkward encounter during the telecast of the last episode titled The Liquor license. The feeling of love and coziness is blossoming between Pete and Alberta.

However, they are both not very expressive and will take time to express their love for each other. This episode was telecasted on 15th December 2022, and according to the reports, it has emerged to be the most-watched episode of the entire season 2.

It is a huge achievement for the entire team because all of their efforts have been successful in making the show reach great heights.

The show’s next episode would probably be released on 20th December 2022. This will be the second last episode of the season. Speculations are being made that the new season will be broadcasted by the mid of 2023; however, no confirmation has been provided by the team up till now.

Both Season 1 and season 2 of this web show have been a great success, and it is expected that additional twists and turns will be incorporated in the upcoming seasons to keep the viewership intact.

It can be concluded that this is one of the most important times of the year during which any season can become successful.

All of the members of the team have worked very hard towards the achievement of the goal. This is actually an important consideration to be taken into account in order to introduce additional changes in the plot.