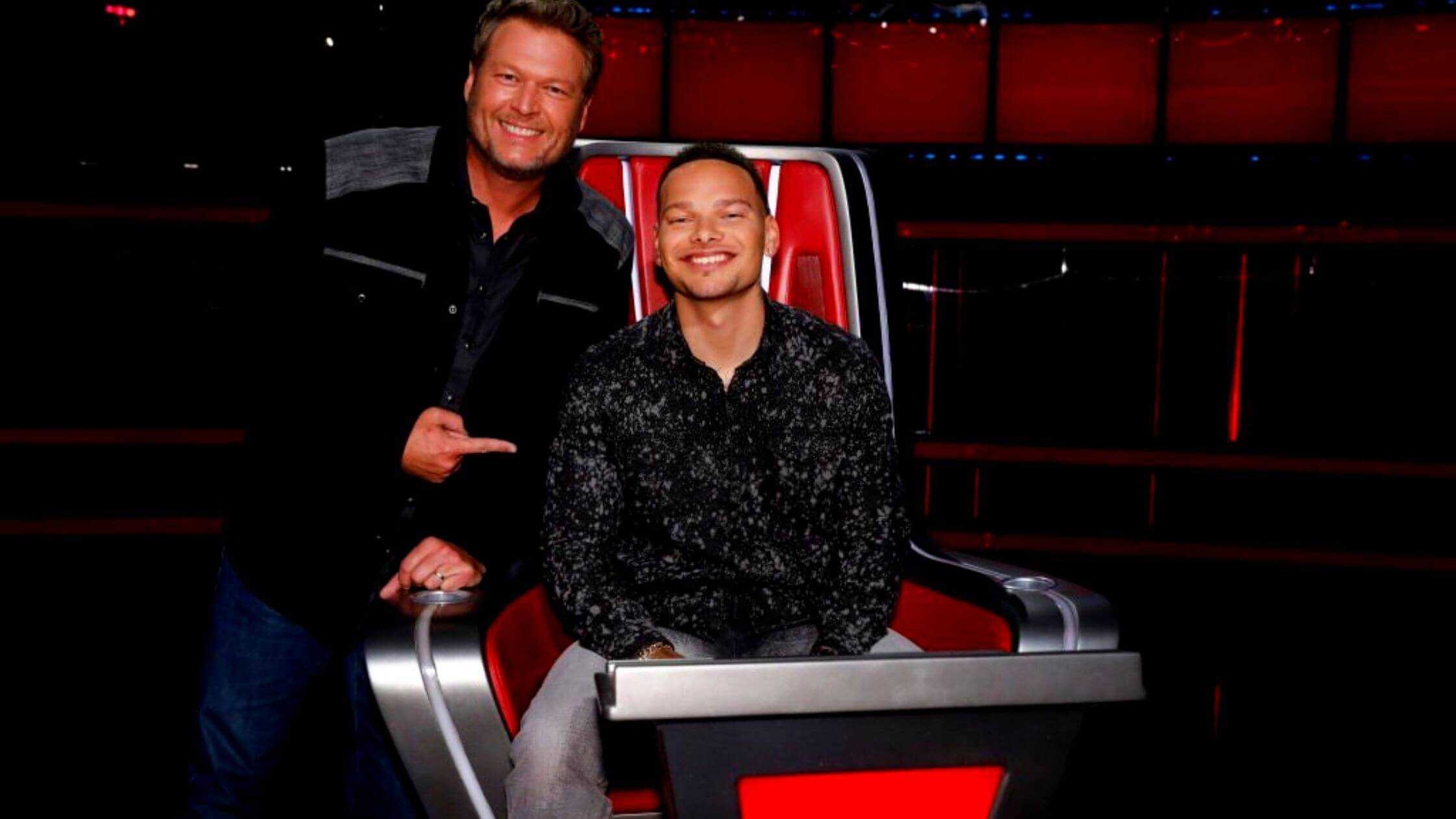 In the finale of The Voice season 22, Blake Shelton and Kane Brown performed the title track from Brown’s hit album Different Man. The duet performance was packed with a serious punch which made the atmosphere cool. The performance made the audience stomp around the house like a moody country western supermodel.

Blake Shelton has served as a coach on The Voice since it was launched in 2011. In 2020, Shelton recruited Brown to serve as an advisor for Team Blake. Working with Team blake as an advisor was a “full circle” experience for brown he frequently performs Shelton’s “Ol’Red” a cover song during his live performance. Brown previously said he always wanted to be on The Voice and try out for Blake.

The Duet Performance Fired Up The Stage

The grand finale of the composition turned out emotional for couch Blake because he served a big part in the show from the beginning in 2011. He finished his journey with a duet performance with Kane brown, in which Kane kicked off the performance as he entered from behind the stage.

Shelton appeared on the opposite side of the stage and aroused from the sitting portion by making his way to Brown as he sang the second verse. The total appearance of the duet performance fired up the stage and took the audience to the top of excitement. Fans praised the unique collaboration and marvelous performance of the stars following the show.

Blake was the only coach who remained in the show so far. He joined the show at its very beginning alongside the artists Adam Levine, Christina Aguilera, and Cee Loo Green. He is the coach who has won with his team more than any other singers in the show.

Recently, blake won The Voice 22 season with his contestant, Bryce Leatherwood. His team member Brayden Lape came in fifth and Bodie was among the runner-ups. Apart from his success of him in the show, season 23 will be his final season in which Black appears as a coach. He announced the news on his social media account that this will his last journey in the reality show The Voice.

He noted that he has been wrestling with this for a while and it’s time to step away from The Voice after the next season. He also recalls that the show has changed his life in every way for the better. The show feels like home for him.

He thanked The voice from NBC and every crew member including the producer, the writers, the musicians, the staff, and the catering people. He recalls the memories he gained throughout the show and remembered his co-coaches over the years, including his wife Gwen Stefani. He never forgets to mention the fans, who watch and support the artists, coaches, and everyone at The Voice.

Read: After A Scary Fall During Rehearsal, DWTS Pro Drops Out Of Finale!

The Voice is an American reality competition that was broadcasted on NBC. The series employs a panel of four coaches who critically examine the performance of the artist and guide their teams of selected artists.

The team competes with each other to win the competition, thus making them the winning coach. The coaches of the original panel include Ceelo Green, Blake Shelton, Christina Aguilera, and adam Levine.

The other coaches of the previous season include Sharika, Gwen Stefani, Usher, Pharrell Williams, Milley Cyrus, Jennifer Hudson, Nick Jonas, Ariana Grande, Alicia keys, john Legend, and Camila Cabello. Kelsea Ballerini was featured in the fifteenth season as an off-screen fifth coach for “comeback Stage” contestants. The winners of each season receive $100,000 as a winning reward.