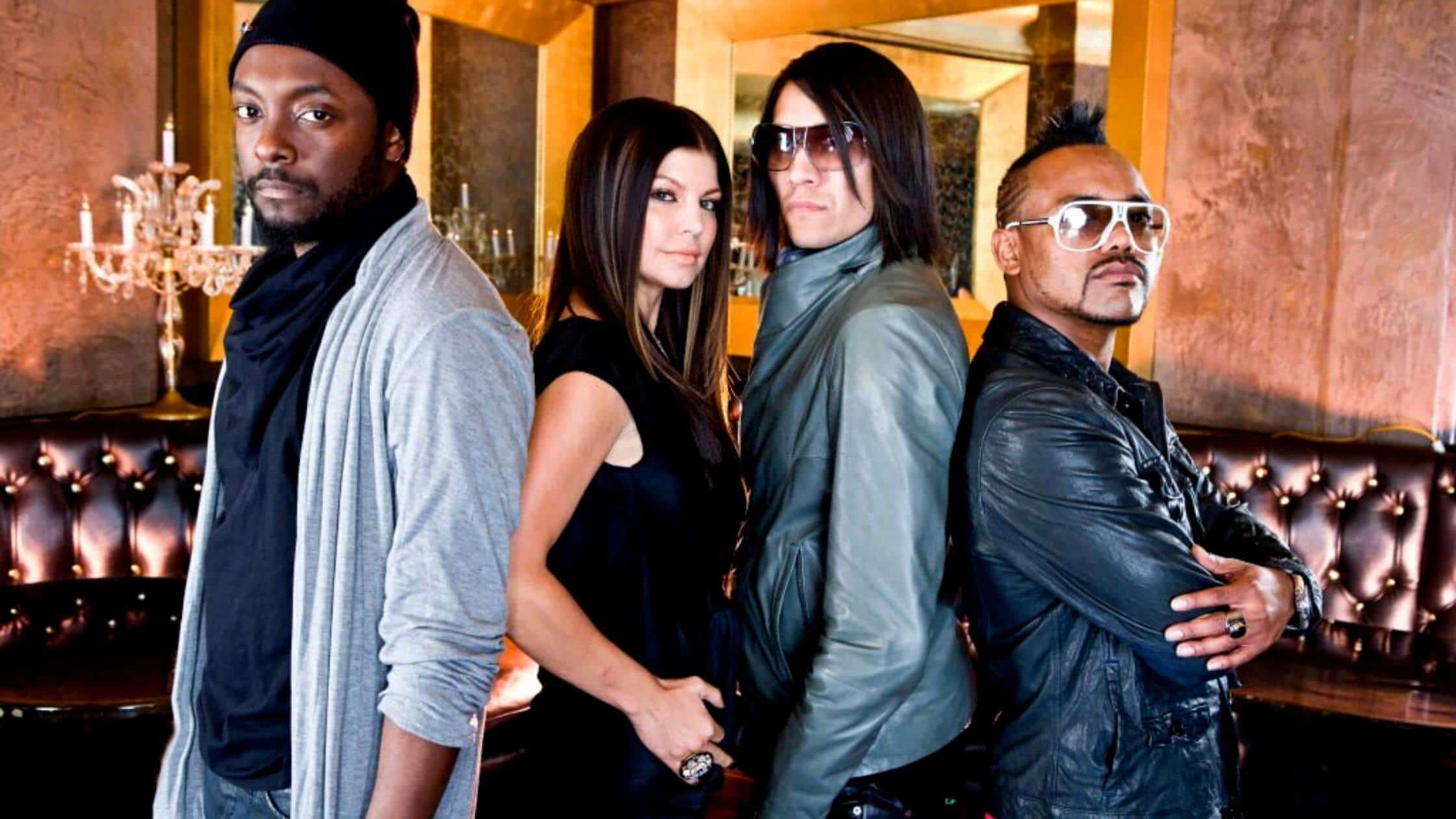 At the beginning of the new year, Black Eyed Peas, an American musical group, exhibited their support towards the LGBTQ+ community by making their appearance wearing rainbow armbands.

The artists were performing at Poland’s TVP New Year’s Eve gig where they made their entrance with the rainbow armband. Just a week prior to the event, Mel C announced that she dropped off the same show over some issues that do not align with the communities she supports.

Black Eyed Peas consists of four members including Apl.de.ap, J. Rey Soul, Taboo, and will.i.am. The above-said event was organized by Polish Broadcaster TVP for their “New Year’s of Dreams” show. Such an unexpected act by the artists led to several controversies within the country and its anti-gay activists.

Others’ Response To This Action

Marcin Warchol, a member of Poland’s Law and Justice Party (PiS) commended his tweet that the act by the artists, LGBT promotion in TVP2, has brought disgrace. He stated that because of such behavior the event was not a New Year’s Eve of Dreams but rather became a New Year’s Eve of Deviance.

Warchol is an anti-gay activist and as a reply to his tweet, Will.i.am, a band member quoted their song’s title, ‘WHEREStheLOVE???’. He added that unity, tolerance, understanding, oneness, respect, diversity, and inclusion together is called love.

He even advised that people are people and everyone should practice honoring other individuals all over the world and love them even if they are different.

Will.i.am quoted that not only that we must love each other rather one should learn from the other. He ended by remarking, ‘I LOVE YOU your country…’

Poland’s Law and Justice Party (PiS) has further taken measures in order to defame the LGBTQ+ community by submitting laws against the music group.

After the statement made by Will.i.am, Warchol asked him why he hadn’t spurned the Qatar World Cup even after the country is known for its ill-treatment towards women, migrants, and the LGBTQ+ community. He even claimed that Will.i.am had sold principles for profit.

As the arguments were getting so intense, the musician clarified that he visited all the places in order to spread love. And according to him, he believes that boycotting was not an answer rather one can go directly to the source which needs to be inspired. He added that one must try hard to inspire others and even spread love.

Just as mentioned above, Melanie C or Mel C, the Spice Girls superstar was also scheduled to be performing at the same event organized by TVP New Year’s Eve broadcast. But a week prior to the show, she announced that she dropped out of the gig.

She stated that due to the issues that came to her attention during those days which do not align with the communities she supports, she is helpless other than skipping the event. She announced that she won’t be performing in Poland for New Year’s Eve.

Although the motive or the issues for the dropping off is not clearly mentioned by the singer, others assume that she spoke about the LGBTQ+ community whom she supported throughout her career.