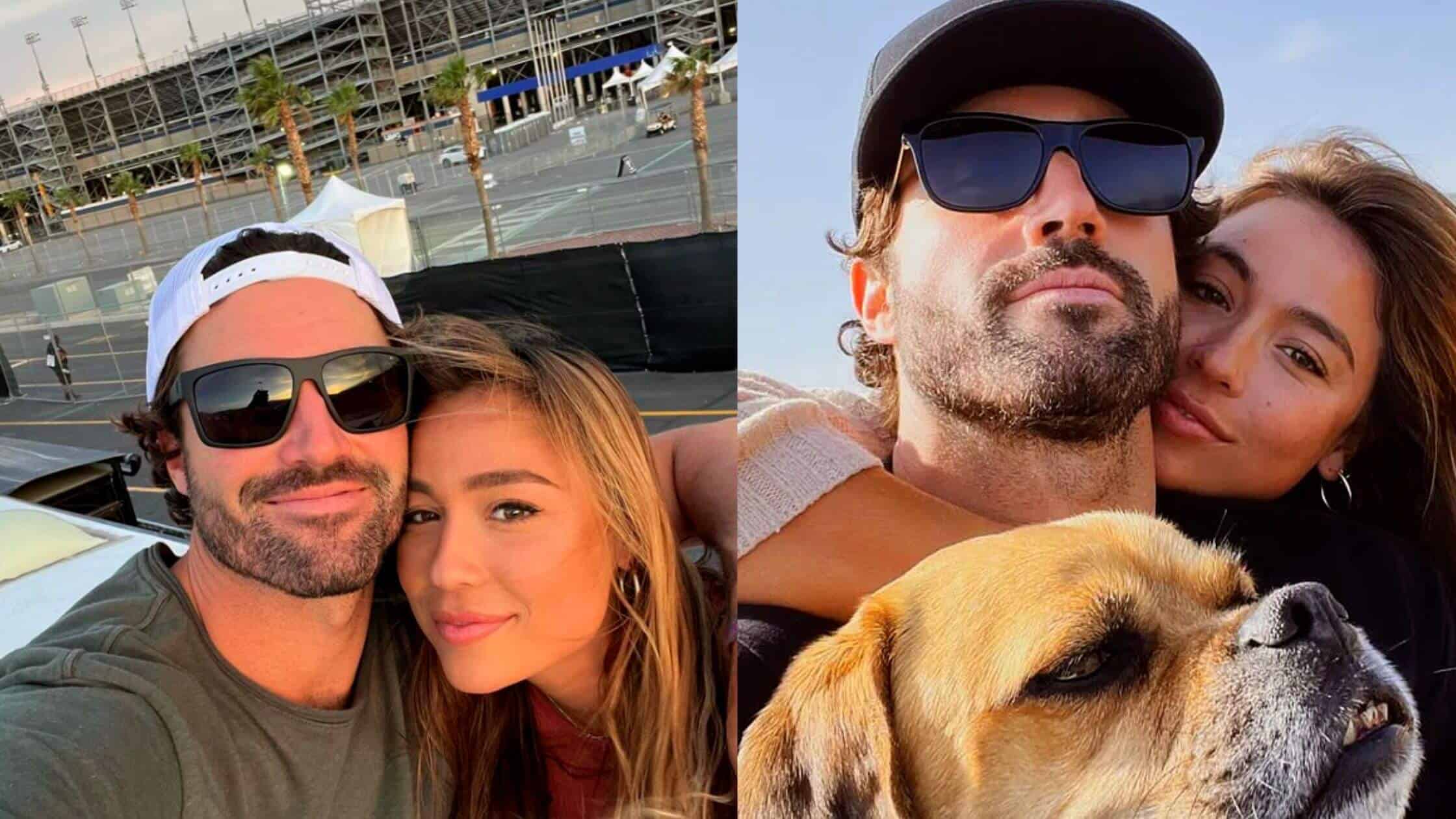 From what we hear, Brody Jenner is going to have the time of his life with his sweet and loving girlfriend Tia Blanco. Guess what? They are expecting a baby! The revelation was made by the reality star in a group Instagram post on Sunday to mark the start of the new year.

The couple posted a video from their doctor’s visit, where they received a sonogram and heard their baby’s heartbeat, together.

“To start off this new year, we’d like to take this opportunity to wish all of our friends, family, and followers health, happiness & an abundance of love. We truly appreciate & love you all,” the couples wrote below.

The couple wished the fans a happy new year and enthusiastically added that their little angel is on the way as they concluded their letter. The DJ and reality star has previously been very adamant that he never wanted children, but it appears that his views have changed. When with the right person, everything changes,  right?

Family And Friends Of The Couple Celebrates This Joyous Moment

As was to be expected, the fans and the couple’s closest circle including family and friends, and celebrities warmly welcomed their announcement.

Celebrity friends like Mario Lopez, Avril Lavigne, Heidi Montag Pratt, Tiesto, and Jessica Michel are among those who have congratulated others.

Linda Thompson, Brody’s mother, and Brandon Jenner, the star’s brother, were quick to express their happiness at the impending arrival of the new member of their family.

Brody, the son of former Olympian Caitlyn Jenner, first met the love of his life in April 2022, according to some reliable sources. Two months later, in June, he revealed the couple was dating in a post to his Instagram Stories that featured a picture of them riding bikes while listening to a lovely song.

The couple’s excitement over the pregnancy news is heightened by the fact that neither of them has ever become parents before.

It is clear that Brody has a lot of support as he starts his fatherhood journey, despite his past relationship difficulties and uneasy family relationships. On the whole, the sweet couple has shown a strong bond from the start, and they are overjoyed to meet their newborn.

Tia was born in Puerto Rico on May 5, 1997. When she was young, she relocated to Hawaii before moving to San Clemente, California, to pursue surfing there.

In order to represent her native Puerto Rico in surfing competitions, Tia eventually paid tribute to her Puerto Rican heritage by switching flags in 2018.

The natural-born talent actually started surfing at the young age of 3, and in 2015 and 2016 she won the first-place Gold medal at the International Surfing Association Open Women’s World Surfing Championships in Popoyo, Nicaragua. The World Surf League has also listed her among the top 50 female surfers in the world.

Outside of surfing, Tia is well-known for co-founding Dear Self, a vegan skincare line that she and her sister Aja launched in 2018. She has additionally appeared on The Challenge: Champs vs. Pros on MTV.

Ten Challenge alumni took on ten professional athletes in a charity competition on the special miniseries. Despite being eliminated in episode 4, Tia was still able to donate $1,000 to St. Jude’s Children’s Research Hospital. She also participated in The Ultimate Surfer competition on the ABC network in 2021.

In addition to these interests, Tia has a strong passion for yoga, which she openly shares on her Instagram and YouTube accounts. She has recently stated that she practices yoga regularly and meditates every day as part of her preparation for swimming competitions.