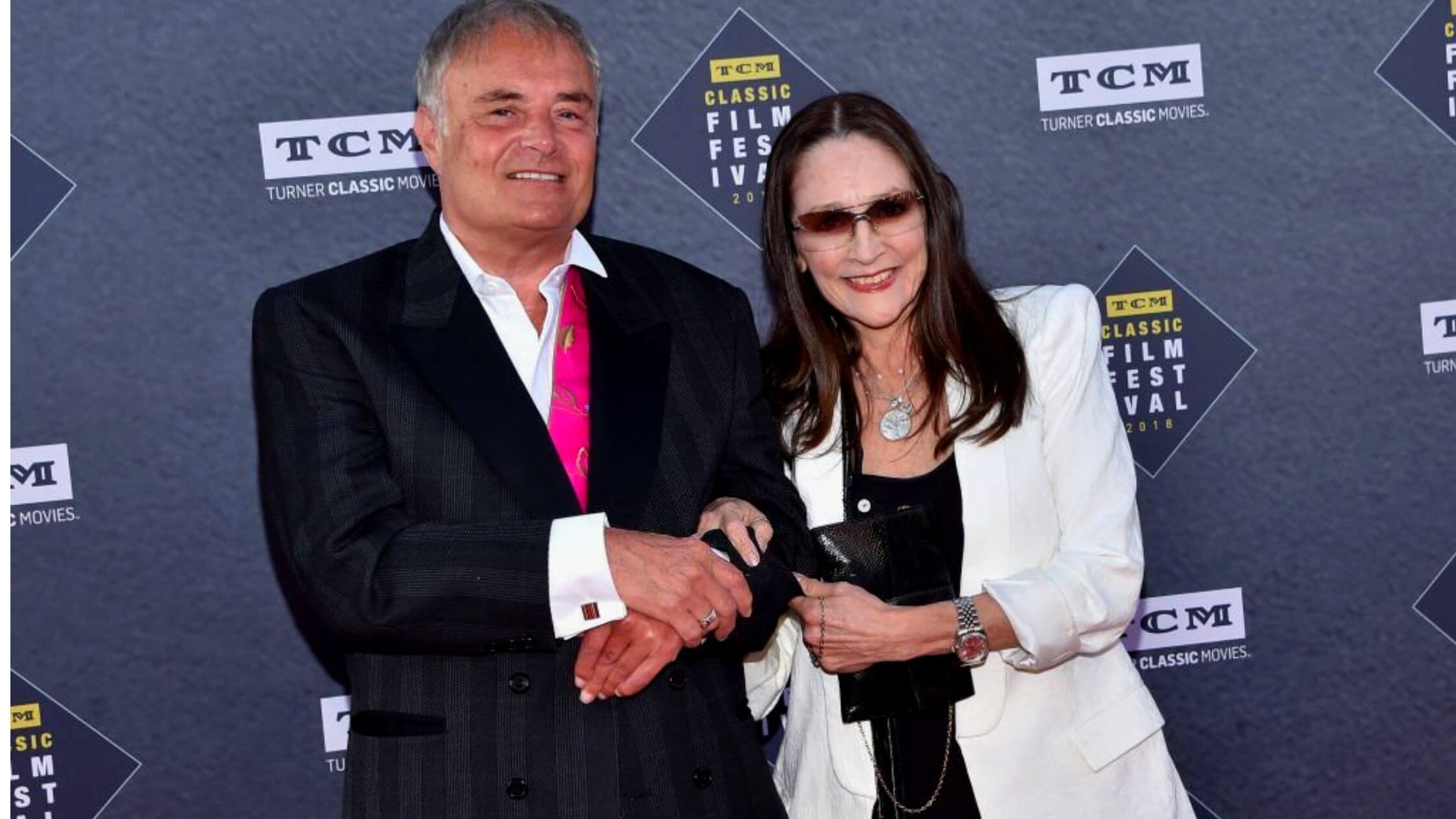 Romeo and Juliet stars, Olivia Hussey and Leonard Whiting have filed a lawsuit against Paramount accusing sexual exploitation in the 1968 version of the film. The co-stars were teenagers while shooting for the movie.

The Oscar-winning film was directed by Franco Zeffirelli who departed in 2019. The film thrilled viewers with great enthusiasm.

At the time of shooting the co-stars were just below 18, Olivia Hussey (15) and  Leonard Whiting (16). The actors now in the ’70s have accused the movie studio of exploiting their nudes in the movie by being dishonest that airing their nudes without their consent.

What Claims Does The Lawsuit Make?

The lawsuit alleges that the co-stars were convinced by the director of the film, to exclude nude by a unique camera position and flesh-colored undergarments.

Nevertheless, the director insisted on shooting the scene in nudity at the last minute “or the picture would fail”, with body make, and assured to shoot at an angle where their private parts would be hidden. Despite the assurance, Whitening’s buttocks and Hussey’s breasts were seen in the movie.

In addition to the lawsuit, the damages the party seeking is are believed to be $500 million as the actors have undergone severe mental and emotional distress for the past five decades, since the release of the film. It added that the co-stars lost several job opportunities due to their mental breakdowns, despite the massive success of the film.

The business manager for both the actors expressed that the teenagers trusted their director Franco Zeffirelli, he insisted that at 16 years of age, they had no experience or any other options other than that and Franco took the advantage of their lack of expertise in the field by violating the trust of the co-stars. According to Tony Mainozzi, what they were told and done were two different things.

Solomon Gresen, the attorney of the famous Romeo and Juliet supported the co-stars by claiming that the children at the time were naive and all of a sudden they were exposed to fame at a level they never expected, in the same way, they didn’t know how to deal with the sexual exploitation at the time.

It is evident to understand that the young actors were clueless given the way they became famous overnight and in addition, they were in the rush of heat as they were not aware of how to deal with the issue at the time of the release of the film.

The film was a blockbuster hit at the time of release and won two Oscars for best cinematography and best costume design as well as received four additional Oscar nominations.

Prior to the lawsuit, back in 2018 Hussey who played Juliet in the 1968 version of Romeo and Juliet said in an interview with the guardian that she loved playing the role of Juliet and even claimed that the director fell in love with her which she could not return in back. She insisted that the director used to address her ‘Boobs O’Mina’ even though she hated it.

In a separate interview with Variety, she shielded her nude scene by claiming that no one her age had done something like that before and it was much needed for the film.

She revealed to Fox in 2018, she was comfortable with doing the scene and it was not a big deal at one point in the filming, she even forgot that she was undressed.

However, as of now, the lawsuit has been suspended by California’s statutes of limitations for childhood sexual abuse due to the flood of other suits before the 31 deadline. The case is yet to be developed, as the paramount has not yet responded to the lawsuit.