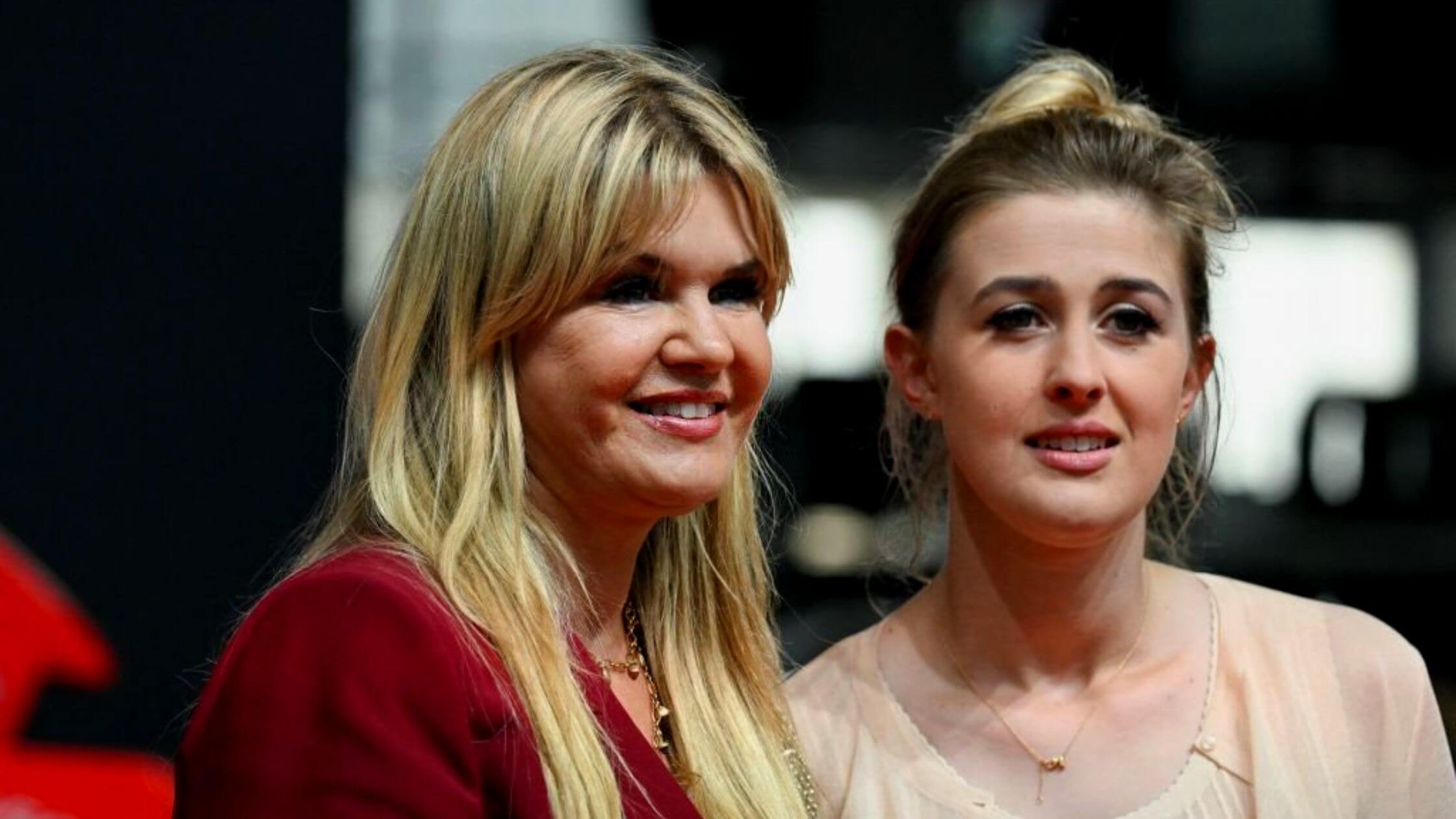 The seven-time world champion in F1 has been ruled out of any physical activity after the horrible skiing accident that occurred back in 2013. Initially, the fearless driver Michael Schumacher was in a coma for a period.

The career of the legendary formula driver came to halt after a severe brain injury sustained after hitting the alpine slopes of Switzerland. Ever since he woke up from the coma the family has continued his treatment for his recovery.

The formula one driver turned 54 on January 3rd, and the family has been very private about the condition of the seven-time world champion. The daughter of 54-year-old, Gina Schumacher has taken to her Twitter handle to wish for his father’s birthday.

The post includes a picture of the father and daughter with the caption, “Happy birthday dad throwback to our karting times”. With a hashtag keep fighting. The photo indicates their time back from their karting days.

Following her post, her brother Mick also posted a picture with his father with a caption congratulating his birthday by wishing him the best dad ever.

Mick is currently following in the footsteps of the legendary driver who has now signed as a reserve driver for the Mercedes after his partnership with Ferrari came to an end.

The young driver will be provided with the opportunity to work alongside some of the notable drivers such as Lewis Hamilton and George Russel.

What Is Michael Schumacher’s Current State?

However, Michael Schumacher has been fighting ever since the skiing accident that caused severe brain injury. The family assured his fans on his 50th birthday that they are doing everything possible to get Michael back on his feet.

In addition, the family disclosed that Michael was supposed to undergo stem cell surgery which was then canceled due to the Covid 19 pandemic in 2020. In 2019, the former boss of Michael revealed that the driver is still fighting to recover after watching an F1 race in the legendary driver’s house in Switzerland.

He insisted that Michael is undergoing the best treatment available and he is in great hands. As the family is looking for the strength to keep fighting for his recovery, he mentions that the relationship was not the same as once where and he understands given the circumstances, Mister Todt added.

The medical expert from the Zurich-based neurology specialist professor Erich Rieder updated the driver’s status that it is highly unlikely for him to recover fully. It is believed that the ferocious formula one driver can do only little things such as sit up for other light activities with help.

The recent Netflix-released documentary is highlighted with more details about the driver’s life as well his family’s. The documentary was released back in September 2021.

The series includes some of the prominent interviews of people who have worked against and for Michael. The list includes Sebastian Vettel, Damon Hill, and Mika Hakkinen among others.

Michael Schumacher’s manager conveyed the film as a gift from family to their beloved father and husband.

In addition, the director of the film Vanessa Nocker addressed that the greatest challenge in making the film was in finding the balance between independent reporting and considerations of the family.

She added that Corina herself was involved very much in making the film authentic as she wanted to show the real situation of the Michaels, without any sugar-coating.

The veteran driver has some smashing records, copping seven titles into his career during the years 1994, and 1995, and consistently for four straight years from 2001.