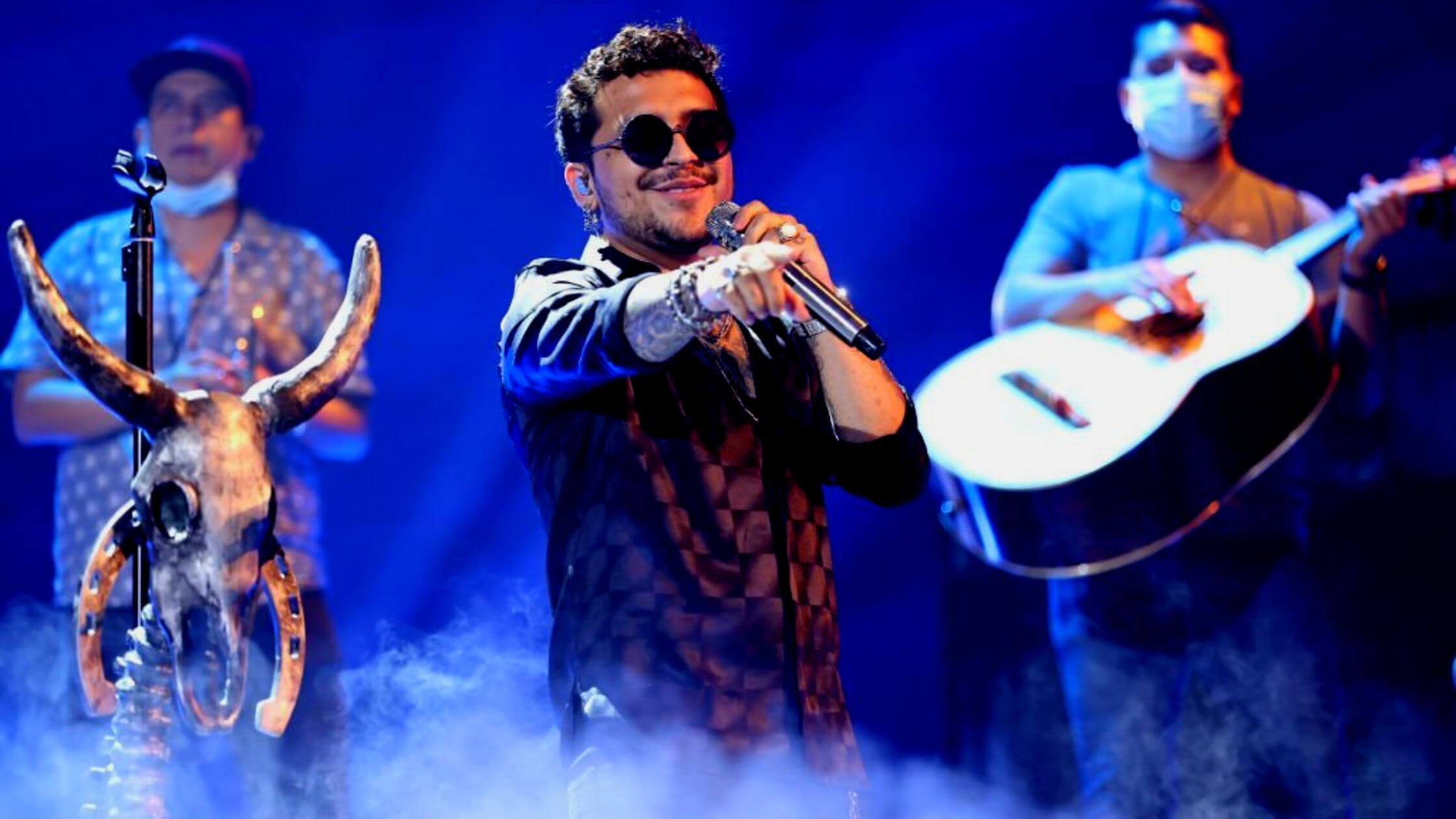 Christian Jesus Gonzalez Nodal known as Cristian Nodal is the youngest Mexican singer and songwriter. As a young musician, he is Popularly known for his contributions to the Mexican music Industry.

Christian Nodal was born to a musical family. He started his life with music at the age of 4. His father Jaime Gonzalez is a producer for Ariel Camacho and he owned an independent record label. And his mother Sylvia Christina Nodal is a Mariachi singer. His parents greatly influenced him to enter the music field because they are deeply rooted in the music industry.

Christian Nodal proved his ability in making love songs. And he claims that the main reason people love his music and listening is when they are heartbroken or in love. He thinks he can soothe them and make their mind stronger through his songs.

He started his profession as a singer and music writer at an early age. And known as one of the most popular young songwriters and singers.

His hobbies are basketball and football and his favorite foods are sushi and lasagna. His spirit animal is a panther as he said in an interview.

Christian Nodal is also noticed by his passion for tattoos. When he started singing his life changed a lot. Visible changes were also seen in his body in the form of tattoos. He loved more to making tattoos on him more.

And his all body parts are covered with different types of tattoos. He has tattoos on his face, chest, arms, head, legs, back, and hands.

He tattooed his girlfriend Belinda’s eyes on his chest after they began their relationship. It is the most beautiful and eye-catching tattoo on his body. He tattooed her name on his right ear as BELI. these indicate that he kept a good relationship with her.

A recent video of Christian Nodal spread on social media is a great topic to discuss among his fans and followers. A video of Nodal showing a face without tattoos was viral because it shows his clean face without even one single tattoo.

He has a number of tattoos on his face such as a flower, words, a pink banner on his nose, a bag of money, an X, a horseshoe, and other single pictures.

But that video came from his archive that he kept as a piece of his real face. He did not think about removing the tattoos on his face and body. His fans are excited when seeing his face without any tattoos.

How Did He Erase The Tattoo About Belinda?

Nodal officially shared their breakup news through his social media page in February. He covered his ex-fiancee’s name Beli with symbols after they separated. The short form of her name BELI has covered with a diamond, a club, a spade, and a heart.

After hearing the news about their breakup most of his fans gave him suggestions on how to remove the tattoos from his face and body. Because it will always remember Belinda.

His mother Cristy Nodal deleted all her photos from her social media accounts. The remaining tattoos about Belinda are on his chest and forehead.

The former couple strongly thought about how to remove it from their body.

However Christian Nodal enjoys his life by contributing to the music industry from an early age.