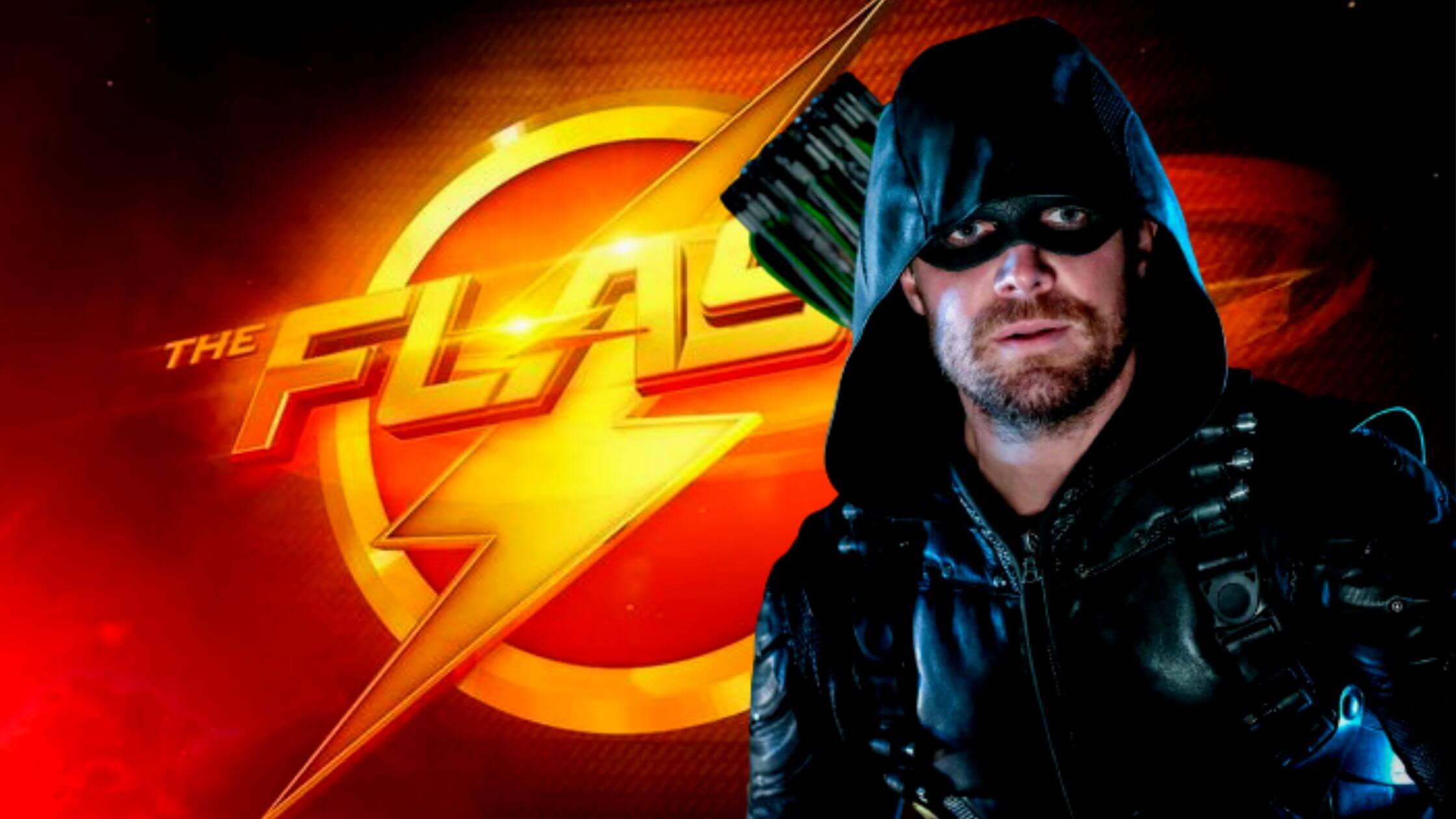 The Flash, DC’s television show has come to its last season after running for nearly a decade long. It’s been nine years since the first episode aired back in 2014. The DC has its way of interconnecting its television series.

Stephen Amell plays the role of Oliver Queen also known as Green Arrow in the Television Series Arrow. Stephen Amell wrapped his role after the series Arrow finished its final season back in 2020. Since then Oliver queen has been taking his time off in Star City.

On Wednesday the maker of the television show, The CW announced that Stephen Amell is returning as Green Arrow in the final season of the flash. The Arrowverse will once again feature the vigilante for one last time.

However, it’s one way of giving tribute to Oliver Queen as he initially introduced Grant Gustin’s Barry Allen to the Arrowverse in the episode The Scientist in the second season of Arrow.

Eric Wallace the showrunner has admitted that the production team wanted Stephen to make a cameo in their final season with his iconic Green Arrow role, after all, it was Oliver who helped Barry Allen to choose his heroic Path. With Oliver Queen’s return in the final season of the flash, the fans couldn’t ask for anything more.

Flash And Green Arrow Reuniting Together

All the DC fans will agree that Stephen’s Oliver Queen role has been fascinating over his entire career. The makers of the show are planning to deliver an epic yet emotional episode of Flash and Green Arrow reuniting together. DC fans all over the world are absolutely thrilled.

Its believed that Stephen Amell will appear as Green Arrow in The Flash season 9, episode 9, which is said to be directed by Danielle Panabaker who plays the role of Caitlin Snow in The Flash.

Prior to this announcement, on Tuesday, the crew also announced another three familiar faces, who will feature in the same episode of the final season as Oliver Queen is appearing.

As we all know kid flash isn’t just another speedster, he is a part of Team flash as well as part of Barry Allen’s family.

Eric Wallace added that the crew is out to set a special and heartfelt comeback story for Keiynan. He insisted that the viewers will witness a brilliant performance of wally west.

Read: Heartstopper Season 2 Is Not Coming To Netflix In January 2023

On the other hand returning of John Diggle is not some random character. John Diggle played by David Ramsey has been with Team Arrow ever since the beginning of the show and has a special place in the heart of Arrowverse fans.

According to Eric Wallace, the commanding presence and commitment of David Ramsay are quite inspirational. He extended, John Diggle regrouping with Team Flash and His partner Oliver Queen to help protect central city will be a very emotional reunion.

The bloodiest monster known as Bloodwork will all set to motion to haunt Team Flash in the upcoming season with the return of Sendhil back on the set after the unforgettable performance in season six.

Some of the other Arrowerse characters are set to appear in the final season of The Flash such as Batwomenstar Javicia Leslie is believed to be pulling a double role, returning as Ryan Wilder and also as a mysterious character. Nicole Maines will also appear in an episode of flash to team up with Irish west-Allen.

This reunion of some notable DC characters is a gesture from the crew and team, thanking everyone for watching and supporting the show throughout the nine long and wonderful years.