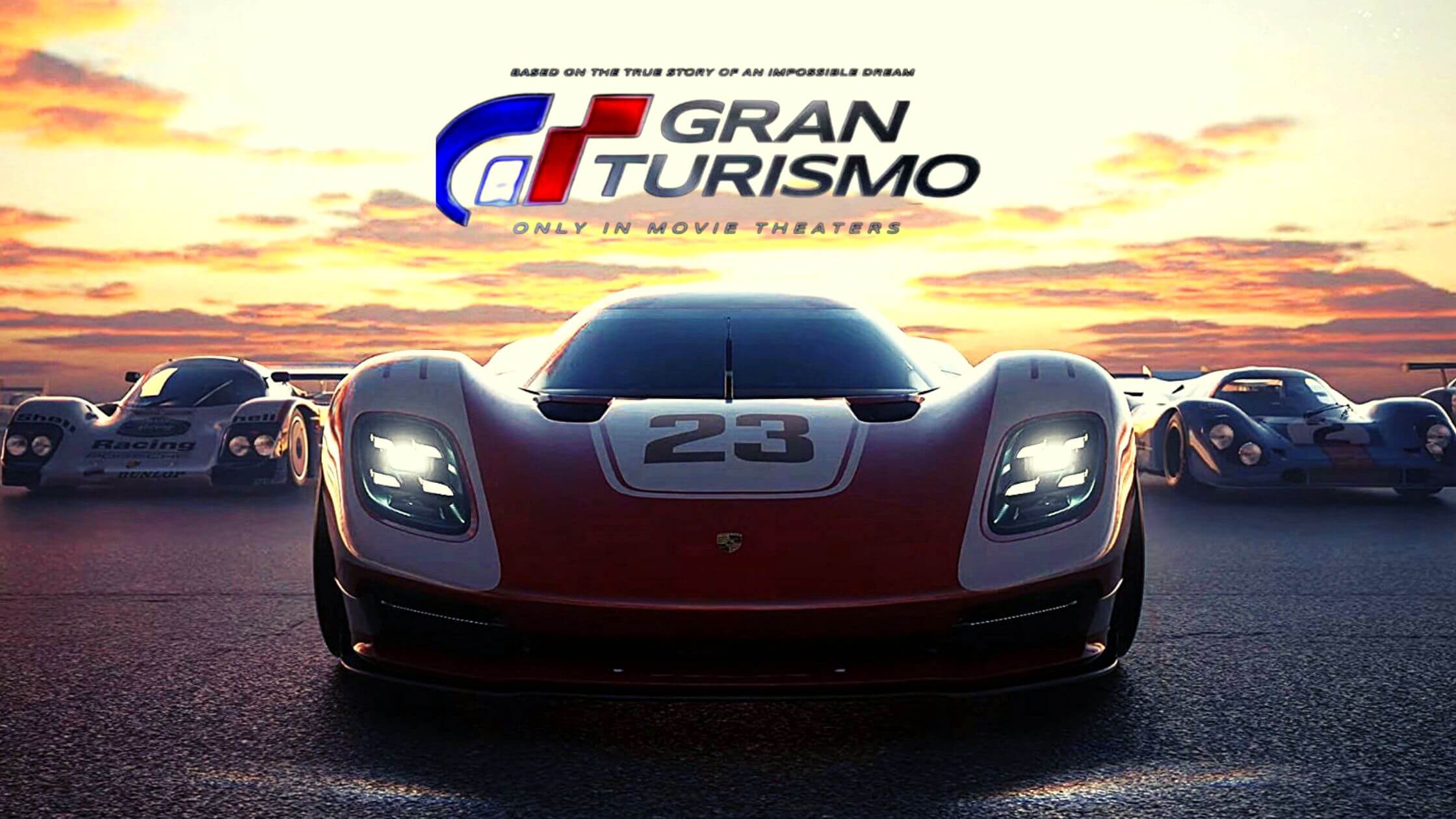 The film is based on the true story of Jann Mardenborough, a British professional racing driver competing in the Japanese Super GT series.

Produced by Columbia Pictures, the film portrays the story of a teenage Gran Turismo player who accomplishes his dream of becoming a real race car driver.

Mardenborough had great gaming skills and with this, he won a series of Nissan competitions by which he executed his greatest dream.

In the press conference, Director Neil Blomkamp depicted how they shot the high-adrenaline footage. It even included PlayStation buildouts and the unveiling of a prototype EV. He even added that he was so attached to the film project since the main character of the film is based on a real-life person with a super emotional story.

Furthermore, he spoke about his love for cars and expressed his gratitude for receiving an opportunity to shoot a high-adrenaline car photograph in a way that excited him a lot.

The film is a feature adaptation of the best-selling racing video game of the same name by Sony Pictures and PlayStation Productions.

Gran Turismo(GT) is a sequel of racing simulation video games generated by Polyphony Digital. It was specially designed for PlayStation systems and is planned to simulate the impression and interpretation of a large selection of vehicles. Most of them are licensed replicas of real-world motorcars.

The much-anticipated film is expected to reach the theatres on August 11. The film was captured with Sony’s Venice 2 cameras which have a Rialto extension system that actually detaches the sensor from the camera.

With this feature, the filmmakers can use the camera even in tight spaces inside the cars. This technique was used beforehand in Top Gun: Maverick in order to shoot the sequences inside the fighter jets.

Blomkamp illustrates how he and the cinematographer Jacques Jouffret shot the film. He said that they used the Rialtos inside cars and the cockpits which are spaces where one can’t get a proper Imax-resolution sensor.

Also, as they shot mostly in the Lamar prototype cars for the third act in the film, they needed to shoot inside the tiny cockpit which was really challenging.

And for this, they utilized the tiny sensor block with small lenses right by the actor so that they could easily shoot the left-right, and right-left shots for race footage and then neutral, all close to the actor.

The director even added that the exterior shots were taken using small and lightweight systems. Because of this, they could attach them anywhere to simulate the real Gran Turismo angles.

And for the third-person point of view behind the car, they attached a tiny Rialto camera on an arm which gave the perfect unusual view as they expected.

At the event, Sanford Panitch, President of Sony Pictures Motion Picture Group, declared that currently, Sony has more than 10 film and TV projects under development and production with PlayStation Productions. He exclaimed that he was so happy to see more films based on the genre which was seen as a mere game.

Furthermore, Asad Qizilbash, Head of Playstation Productions said that they are very excited to watch their game adaptation on the big screen and even hope that this will be a new experience for the lovers of the video game.

Also what is more compelling about the movie is that it is based on a true story. Likewise, they expect that the film will bring out the same emotional experience as that of the video game and real racing.

He even utilized the stage to specially mention the director Neil Blomkamp who they believe, is the perfect filmmaker to do the job.