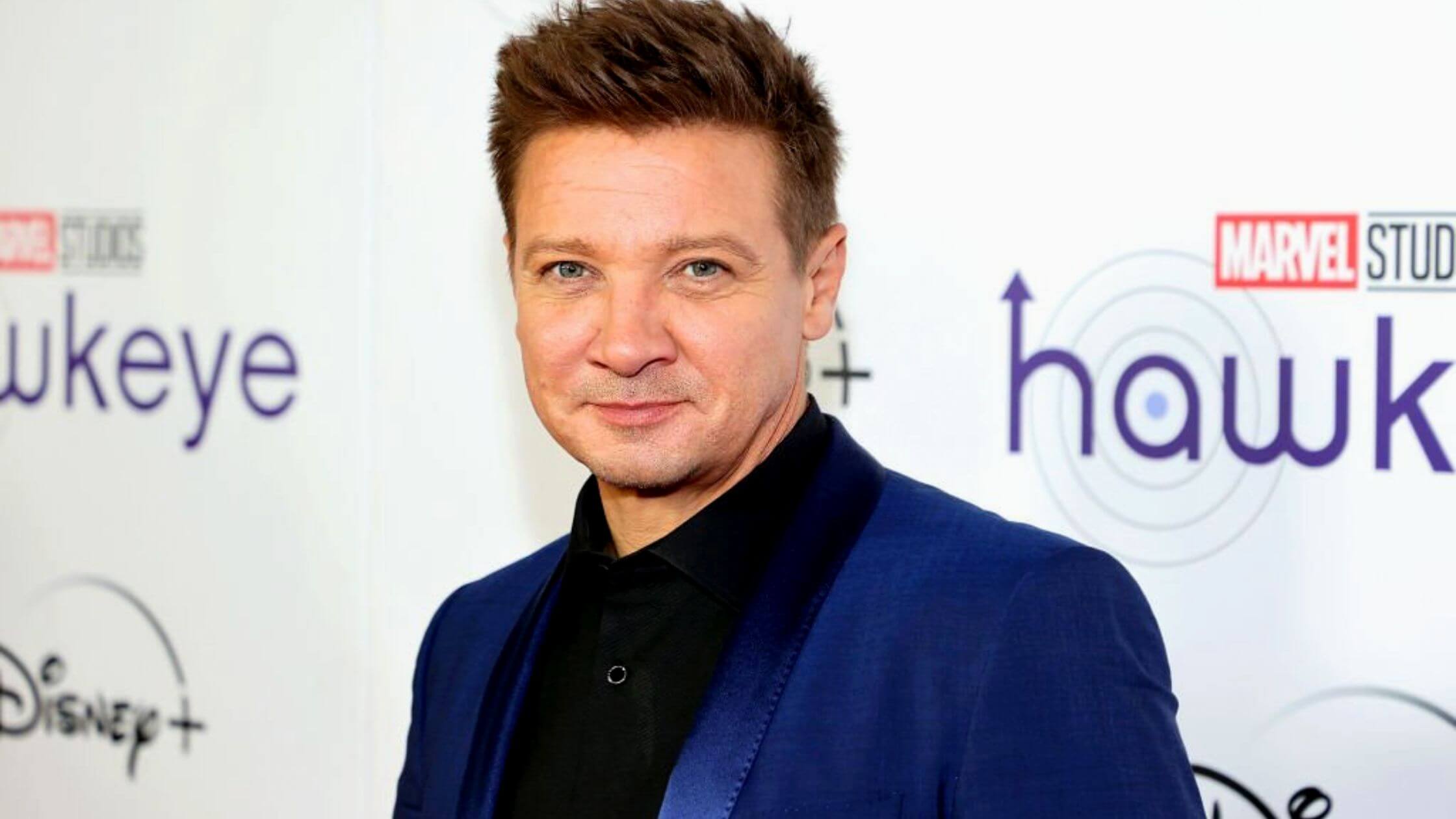 As everyone was celebrating the glimpses of 2023, Hollywood encountered shocking news about Jeremy Renner. The actor who was popularly known for his role in Marvel’s character Hawkeye has experienced a tragic incident that led him to be hospitalized in critical condition.

The actor was airlifted from the accident site after suffering a massive blow to his health. According to the investigation, the accident occur, when the actor was using his snow plowing machine to relieve his vehicle which was stuck in the snow.

After successfully towing his vehicle he was speaking to a family member when the PistenBully started to roll itself. In an attempt to prevent the movement of the 14,000 pounds, Renner attempted to get back in the driver’s seat, and at that point, the actor fell and was run over by the machine.

Is There Any foul Play Behind This Tragic Accident?

The investigation officer Balaam has reported that the department does not suspect any foul play as this event is a tragic accident, for now, the official is investigating the cause of the movement of the heavy machinery.

When the machine rolled over the victim’s body, causing him to lose a massive amount of blood. It is believed that the actor was brought to safety with the assistance of a neighbor’s doctor who kept him alive until the paramedics arrived.

However, the snowplow has been impounded, and still questions the safety features of the towing machine. Further development to the investigation will reveal the cause of the movement of the 14,000-pound vehicle.

In the wake of the accident the Mayor of the state, Hillary Schieve revealed Jeremy Renner as a generous person who is always helping someone in need. He added that the marvel superhero would always ask if the mayor need any help whenever they encounter it. Therefore, it is devastating to witness such a tragic incident happening to the kindest person.

Health updates of the actor indicate that the right side of Renner’s Chest has collapsed after the weighing pressure of the 14,000-pound plow.

Ever since admitting to the hospital the actor experienced extreme difficulty in breathing and the healthcare experts have revealed that he needed to undergo two surgeries currently, the actor is in a critical but stable condition. It is crucial for the actor to rest well and not invite any further complications.

In the wake of the accident, social media has poured their love and prayer for the cinematic universe actor. The Avenger superhero Mark Ruffalo who plays Hulk has asked for the fan’s support for a speedy recovery.

The other co-star Chris Evan, who has officially retired from the role of Captain America has written that his buddy actor is tough as nails, along with an emoji of love. Chris Hemsworth Wrote that “Speedy recovery buddy. Sending love your way!’

Along with them several Hollywood renowned actors and directors such as James Gunn Chris Pratt, Josh Brolin who played the supervillain Thanos, and others have pondered their love and support for the speedy recovery of the actor in social media.

The actor himself has posted a photo of himself on his 19.3 million followers Instagram handle with a caption thanking all of his friends, family, and fans all over the world for sending kind words. He added that he seems to be too messed up to write and he has sent love to you. Isn’t he generous despite his tragic condition?

For those who are not aware, the actor has spent most of his Covid bidding on fire trucks and building his collection. The trained firefighter said to Men’s Health magazine that he has a collection of 30 fire trucks to help his neighbor.