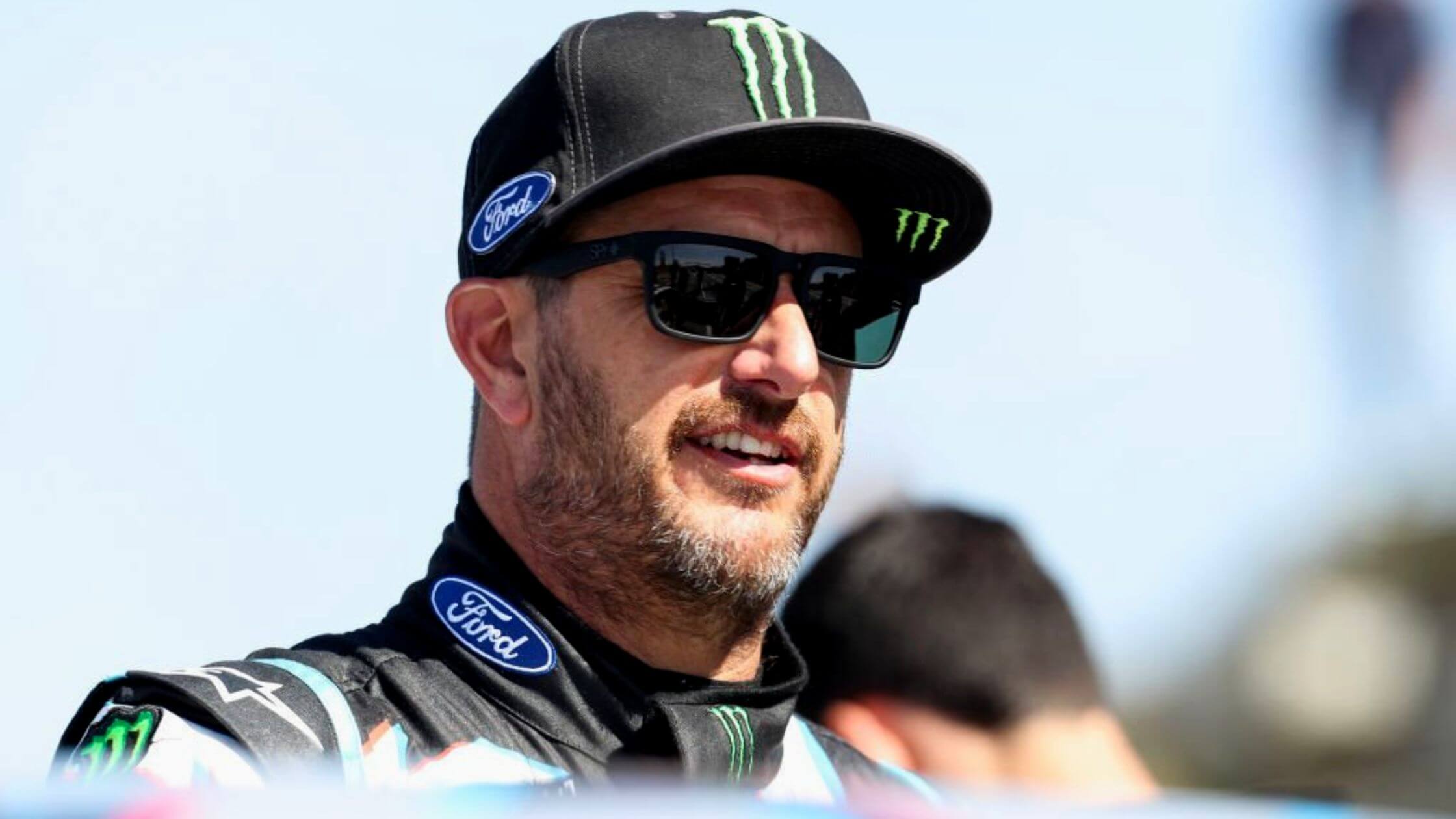 On Monday, Hoonigan posted on Instagram about the unpleasant news of Block’s death. It was reported that Ken Block passed away following a snowmobile accident.

They conveyed their deepest regrets through the announcement and even commended that Ken was a visionary, a pioneer, and an icon. But more than all these he was a great dad and husband. Hoonigan even quoted that Ken will be incredibly missed.

The accident that opened the way for the rally driver’s death took place on his ranch in Woodland, Utah, on January 2, 2023.

According to the reports from the Wasatch County sheriff’s department, it is informed that Block was riding in the Mill Hollow area and it was then his snowmobile upended on a steep slope and landed on the driver which caused death. He was confirmed dead at the spot of the accident itself.

The 55-year-old rally car driver and YouTuber was born on November 21, 1967, in Long Beach, California, U.S. Other than his racing career, he was also the co-founder of DC Shoes.

Later he sold his ownership of DC Shoes in order to completely focus on Hoonigan Industries, an apparel brand for auto enthusiasts. He was the co-owner and even the “Head Hoonigan In Charge” until his death.

Block’s last Twitter post was about his 16-year-old daughter who is preparing for the final episode of buying, tearing down, rebuilding, and now driving her ‘85 Audi Ur Quattro. He urged his fans to stay tuned until Tuesday to witness the moment they’ve been waiting for so long. But unfortunately, the fans of this five-time X Games medalist were shocked to hear about Block’s death earlier this Monday.

While reporting the action sports giant’s death, Wasatch County Sheriff’s stated that he was riding with a group but at the time of the incident he was alone and the accident was reported to have happened around 2 p.m. He was declared dead from the injuries that he suffered from the accident.

Block started his National rallying career in 2005 with the Vermont SportsCar team and he had a customized 2005 Subaru WRX STi for competing in the race.

Sno*Drift, a rally racing event held in Montmorency County, Michigan was his first racing event in which he finished seventh overall and won fifth in the Group N class.

He started his first year with a great start and won the Rally America Rookie of the Year award. In 2007, he contested in the X Games XIII rally event and won a silver medal and by the end of the year, he achieved 19 podiums and 8 overall victories in rally events.

In 2008 he competed in the Rally America National Championship and had the strongest victory. And later in 2010, he ended his partnership with Subaru. He entered Ford to contest part-time at the World Rally Championship for Monster World Rally.

During this period he drove a Ford Focus RS WRC 08 alongside long-time co-driver Alex Gelsomino. He was the first-ever American driver to campaign for the World Rally Championship.

And being part of numerous races, he won the Rally in the 100 Acre Wood (Rally America) for the 5th consecutive time on February 27 of the same year thus breaking the record of John Buffum.

Ken Block married Lucy on July 10, 2004, after years of dating. She was also a rally racer and had even raced together with him. He was very private about his personal life and because of this very little information is available about his family, kids, and other affairs.

The couple shares three children and it is said that he always wanted his family to be included in racing and thus organized racing with them.