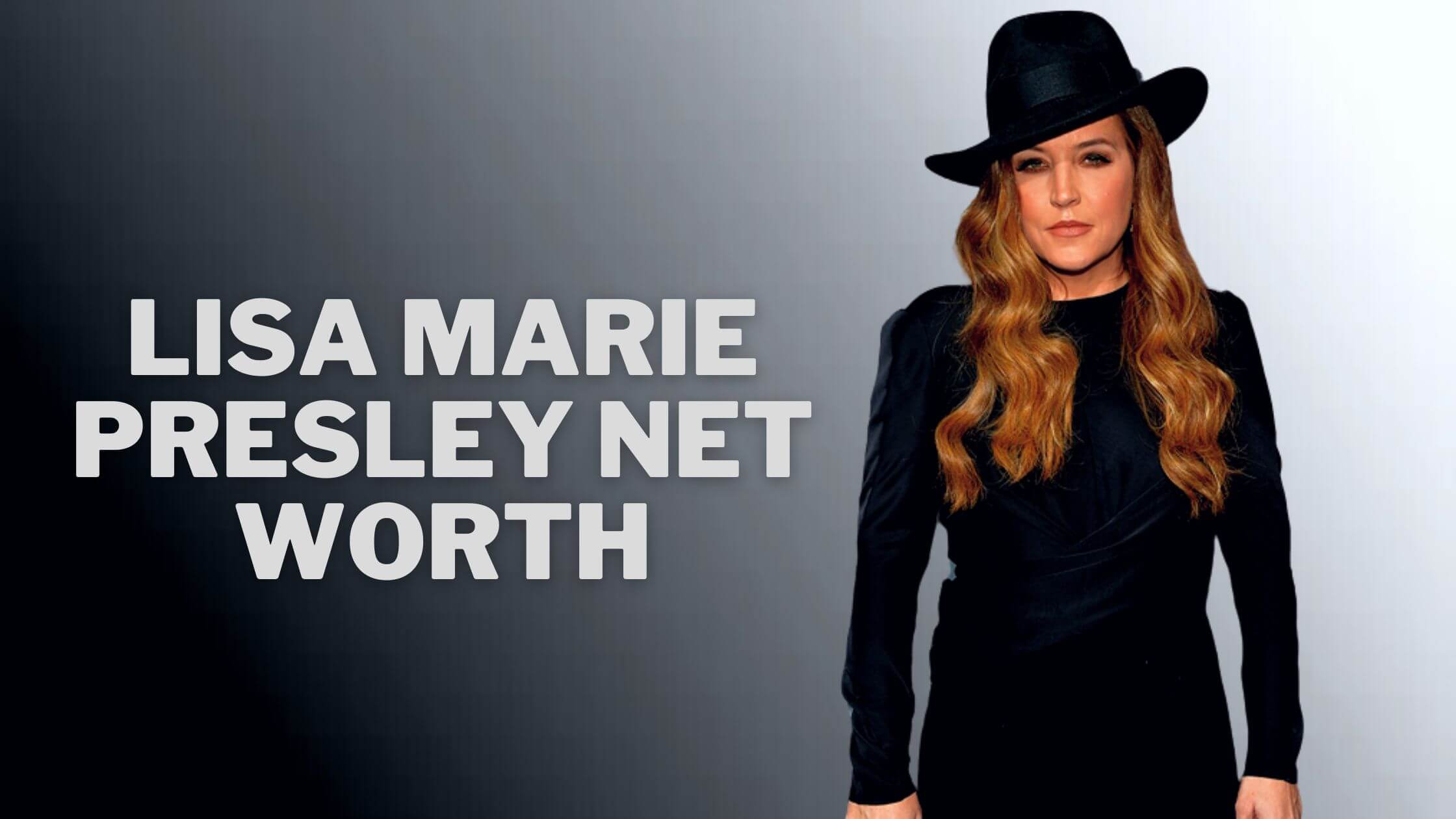 The only child of the singer “king of rock and roll”, Elvin Aaron Presley, and ubiquitous business women and actress Priscilla Presley.

She was born on February 1, 1968, in Memphis, Tennessee, United States. Lisa Presley has blossomed her music career in the music industry.

The astonishing singer first debuted her album back in 2003 and it thrived at the No. 5 on the Billboard 200. As of now the singer is 54 years old and stands and weighs 160 cm and 54 kg respectively.

The American singer released her debut album, “To whom it may concern” in April 2003. The album was certified gold as it reached No.5 on the Billboard 200 albums.

Her second album “Now What” also reached No. 9 on the Billboard 200, which makes her first two songs in the Top Billboard 200 albums chart. Her album.

Her albums received praise from top critics, Robert Hilburn said that her music “has stark, uncompromising tone and gusty blues-edged voice has a distinctive flair”. She developed some of the greatest songs in her music career.

Apart from music, she has also effortlessly contributed to the field of Scientology along with her friend and colleague Isaac Hayes by opening a Literacy, Education, and Ability Program.

She was awarded Humanitarian Award from the church of World Literacy Crusade. She has also addressed her knowledge of the opposition to medication in treating ADHD.

however, In 2014 she left the church when she started growing dissatisfied with the Scientology

Born to singer and actress Elvis and Priscilla Presley in Tennesse United states. At four years old her parents divorced.

Her father passed away when she was nine years old, just five years after her parents got divorced. Lisa Presley has gone through four divorces up to this date.

After being together for six years they got divorced on May 6, 1994. Right after 20 days, the American singer married the famous artist Michael Jackson.

It is believed that the couple got together to know each other two years back. However, the marriage didn’t last long as they found indifferences between each other and ended the marriage in January 1996.

Read More: Prince Harry Says He Wasn’t Invited To Fly With His Family To Scotland When Queen Elizabeth Died

Before marrying Nicholas cage in 2002, she broke the engagement with musician John Oszajca, after the stars met at a party. The marriage lasted for three months until cage filed for divorce, which was concluded after two years.

Despite the rumors about remarrying Danny Keough, she married for the fourth time her, music producer and director Michael Lockwood on January 22, 2006.

Despite having a good music career, it was believed that, when she turned 25 years old, she inherited all of her’s fathers estate which is worth $100 million, which was all due to the works of Priscilla and her co-executors.

However, after inheriting, it is believed that 85% of the estate was sold. Several controversies have erupted as both Lisa and Barry Siegel, whom Lisa appointed as a co-trustee.

Lisa alleges that he sold off the assets without her knowledge when he encountered what he was accounted for by claiming that it was all Lisa’s doing to make her meet.

However, she has generated a warm wealth in the music industry, it is reported that she earns $2 million on yearly basis, but her NetWorth cannot be estimated in a round figure as she has gone through a lot of financial conflicts due to speculating reasons.