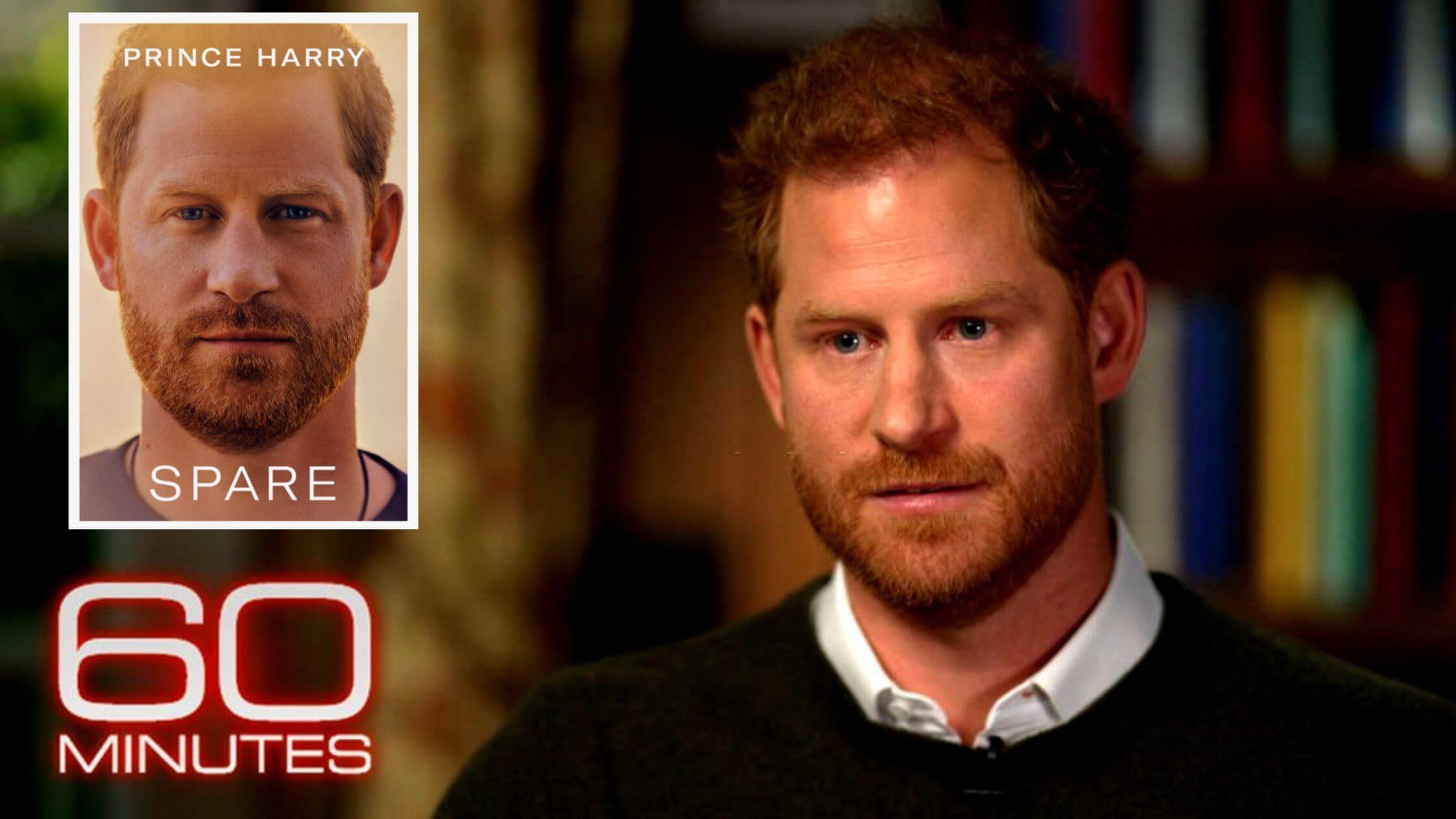 In 2020 Prince Harry stepped down as a senior member of the Royal family. And launched an organization in the name of Archwell Inc. it aimed to do non-profit activities and creative media ventures. Harry and his wife Meghan together filmed a documentary series in the name of Harry & Meghan in 2022.

38-year-old Prince told his own story in a new memoir in the name of Spare. This book is a real picture of Harry’s struggles and grief that he faced after the departure of his mother Princess Diana from this World.

Harry made a 60 minutes interview with Anderson Cooper to promote his highly anticipated memoir in the name of Spare which takes place tonight. It is his first major television interview with a duration of 1 hour.

Prince Harry’s Interview With Anderson Cooper. How To Watch It And When?

Teasers and trailers are released about the exclusive interview. It shows Harry sitting with Anderson Cooper and talking about his personal life, mother, brother, and his book Spare.

Anderson Cooper asked about his decision to step down from the royal family and the chance to go back to his family.

In the interview, Prince Harry also explains the reasons why he chooses the way of the public. He was struggling to do it privately but there are always leaking news about his personal life and decisions. People are creating new stories about him.

Prince Harry made a number of shocking claims about his stepmother Camilla Queen of Consort. His father married her after his mother died in an accident. He describes her as the villain in his whole life story.

He lost his ability to cry after hearing the news about his mother’s death. He explains how he overcomes the situation after he lost his mother. He totally depends on drugs to clear the misery of losing his loving mother at a time.

He was addicted to drugs like Ayahuasca, mushrooms, psilocybin, and psychedelics. He still believes these experimental medicines can work as medicine for people who are facing the pain of loss, grief or trying to forget about the lost one in their life. He did not intentionally recommend it to others. But he ensures it will work well.

He was emotionally affected after he watched her videos online after her death. And he explains how his father king Charles informed him about the sad news about her mother.

His life changed a lot after that. Harry and his brother tried to back off their father from the marriage with Camilla Queen of Consort.

Prince Williams also shared similar thoughts about their mother’s death. Each of them loved their mother so much and they can’t believe she had died. They believed their mother faked her own death. Because she wants to escape from the media for a long time.

And Prince Harry also discloses his decision to don’t back to his family. And they conclude the interview by simply describing his family.