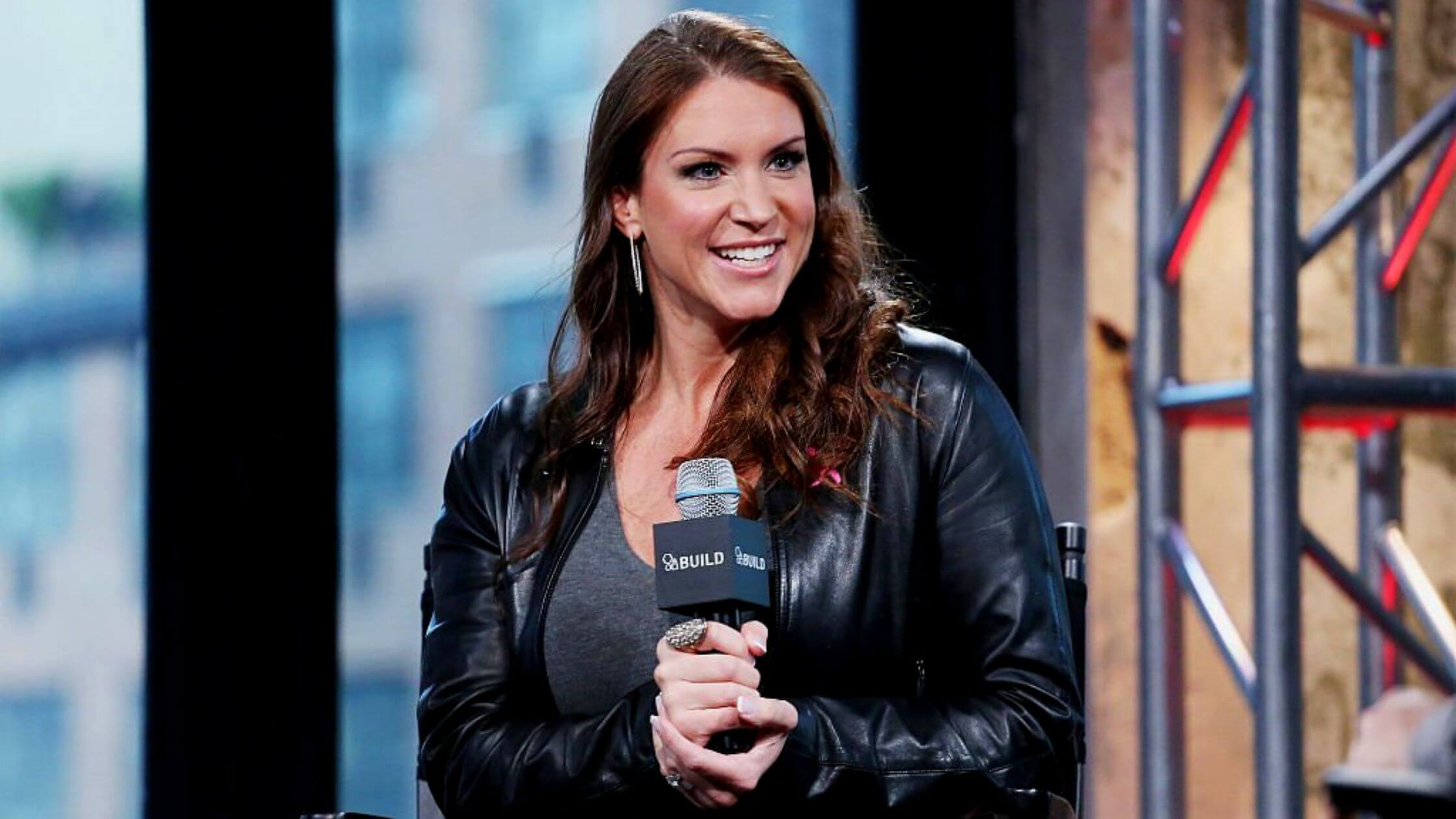 As we all know WWE is apparent for the twists and turns in its franchise. On Tuesday co-CEO Stephanie McMahon announced her resignation from her duties after working alongside Nick Khan, who is now the sole CEO of the ever-lasting franchise.

Stephanie McMahon declared her resignation on Twitter, following her father Vince McMahon’s comeback to the WWE, after relieving from his duties over sexual misconduct allegations. However, the veteran has once again been named as executive chairman of the WWE’s brand.

Stephanie Mcmahon has progressively managed the franchise from behind the scenes, since the 1990s. She served in various roles in the WWE as vice president of creative, and the chief brand officer, and following the departure of Vince Mcmahon in July, she upgraded her position to co-CEO. She served alongside Nick Khan during the past eight months.

She wrote on Twitter to all the fans in the WWE Universe that she was grateful for the opportunity to return as co-CEO and chairwoman of the board even after her absence from the industry for a few weeks.

She also praised her for his return as executive chairman. She is confident that the comprised work of one of the strongest executives and her husband Paul “Triple H” Levesque as a chief content officer, would take the brand to further heights.

Prior to Stephanie’s promotion to co-CEO, the initial fall of Vince Mcmahon began with a tangled story as he was accused of a $3 million settlement to a WWE employee over sexual misconduct.

The wall street journal reported over the matter that Mcmahon further had affairs with four other employees to whom he agreed to pay more than $12 million to suppress his vulgar actions and infidelity.

His retirement came after he failed to record those expenses, which totaled around $19.6 million, though he used to settle the matter from his funds for the Non-Disclosure agreements. She has dedicatedly contributed to the franchise since 1982 as creative director.

During this event, Stephanie was on leave to focus on her family. The board called her back as chairwoman to help them steer the franchise over the controversies erupting regarding the case.

With the return of her father again, it is evident that she effectively took the control of the brand to drive away accusations that defame the brand. She had completed his duties before resigning from the company officially.

Though she spent most of her time working with the producing and directing team, she had featured in some of the duels in the franchise during the early days.

Vince Mcmahon also expressed his gratitude to Stephanie for stepping into the company during his absence as her contribution to different roles to the franchise had an immeasurable impact on the WWE.

It is true that Stephanie indeed has taken the franchise to great heights as an ambassador as well as a chairwoman. He also praised Stephanie’s co-worker Nick Khan for his business mastery in the media industry that helped to rose the franchise to record revenue and profits.

Nick Khan also negotiated the current media rights deals as an agent at CAA before serving as the co-CEO of WWE.

The return of the 77- year old indicates the sole intention to “fully capitalize” the upcoming media rights negotiation. The current media broadcasting rights for the WWE shows are licensed by NBC and Fox, which are due to expire in 2024.

With his return along with the executives, he is ultimately looking forward to reviewing strategic and alternative methods to maximize the value of the company. He also reinstated former WWE co-presidents Michelle Wilson and George Barrios to the WWE board.

The executive chairman reportedly considers as the time to enter sales negotiations, he insisted earlier that as a majority stock owner of the franchise which he bought from his father in 1982, he is not interested in any deal or sale of media rights unless he was involved as executive chairman of the brand.