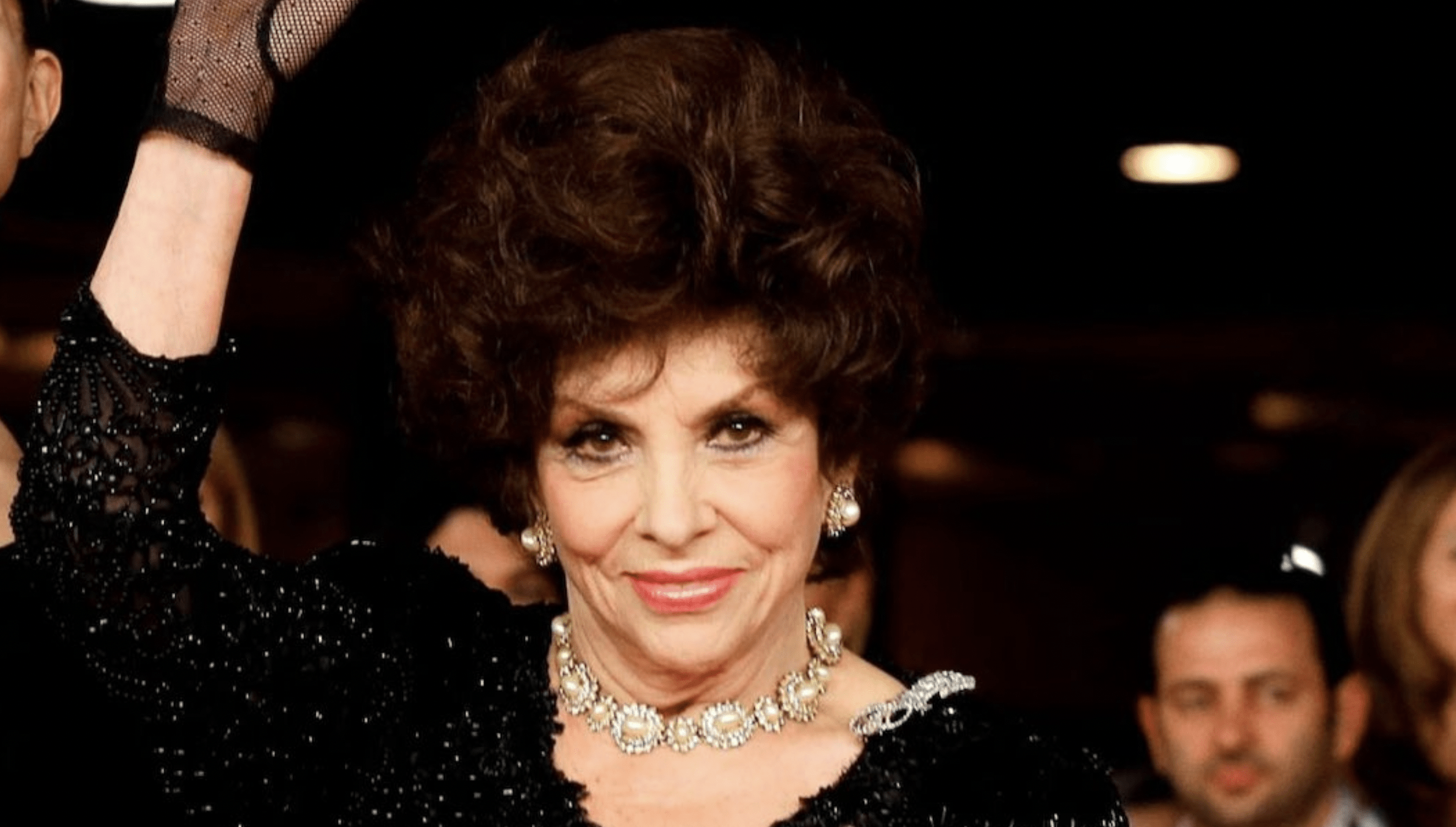 The Italian actress and sensational star of the 1950s and ‘60s, Luigia “Gina” Lollobrigida passed away at the age of 95. As of the reports from Italian news agencies, it is stated that the actress died in a clinic in Rome and until now, the cause of death hasn’t been stated. She was taken care of by her only son until her demise.

Earlier in September the actress underwent surgery in order to repair a broken thigh bone following a fall. It was reported that the surgery was a success and after recovering from it she even competed for a senate seat in Italy’s elections held in September.

The actress who was titled “the most beautiful woman in the world” in her films like Beat the Devil, Crossed Swords, and the Hunchback of Notre Dame was also a photojournalist, and politician.

Being one of the highest-profile European actresses of the era, she was considered an international sex symbol. Till death, Gina was one of the last living high-profile international actors from the Golden Age of Hollywood cinema.

Born on 4 July 1927 in Subiaco, Kingdom of Italy Gina started modeling in her youth and even participated successfully in a myriad of beauty contests. At the same time, she even appeared in minor roles in Italian films.

In 1953, she performed in Bread, Love, and Dreams which became a box-office hit and even paved the way for her BAFTA nomination. Later, she received a Nastro d’Argento award from the Italian National Syndicate of Film Journalists for the role she played in the picture.

Other major projects taken up by the actress include the 1953 hit, The Wayward Wife, and the 1954 hit Woman of Rome. Although these three were considered her career bests, the actress even appeared in numerous French films like Beauties of the Night (Les Belles de Nuit, also 1952), Fearless Little Soldier (Fanfan la Tulipe, 1952), and Le Grand Jeu (1954), etc.

The 1953 blockbuster, Beat The Devil was Guit’s most popular and widely accepted English language movie that was shot in Italy. Jennifer Jones and Robert Morley were her costars in the film. Later in 1954, she became a part of the Italian-American production, Crossed Swords alongside Errol Flynn.

In 1955, she received her first David di Donatello Best Actress award for her performance in ‘The World’s Most Beautiful Woman.’ She portrayed the role of Italian soprano Lina Cavalieri and even sang some arias from Tosca in her own voice.

By the 1960s, Gina started to face a career drop and during this time she shifted her career into photography and politics. Photojournalism became her second career and she was indeed successful in it.

She photographed personalities like Paul Newman, Salvador Dalí, Henry Kissinger, David Cassidy, Audrey Hepburn, Ella Fitzgerald, and the German national football team, etc. and one of the greatest achievements she had in this field is the chance to acquire an exclusive interview with Fidel Castro, leader of Communist Cuba. and later in 1973, her collection of works was published under the title, ‘Italia Mia.’

Not only in photojournalism, but even the actress marked her name in Politics. In 1999, she ran for election to the European Parliament as a candidate for The Democrats, a party led by Romano Prodi but was unsuccessful.

Recently, she even ran for the 2022 Italian general election at the age of 95 and attempted to win a seat in the Senate of the Republic, by standing for election as a candidate for the Sovereign and Popular Italy (ISP), a newly-founded Eurosceptic alliance opposed to Mario Draghi. It was also unsuccessful.

In 1949, the actress married a Slovenian physician, Milko Škofič, and shared an only child, Andrea Milko. The couple divorced in 1971 and it was known to the media that Gina had a one-night extramarital affair with Christiaan Barnard, a South African doctor and frontiers person in heart transplant surgery.

Later in October 2006, it was revealed that then 76-year-old Gina was engaged to 45-year-old Spanish businessman, Javier Rigau y Rafols after the duo met at some party in Monte Carlo in 1984. But unfortunately, the marriage was called off in December as the news received intense media interest.

On 27 April 1987, Gina received ‘Grand Officer of the Order of Merit of the Italian Republic’ on the initiative of the President of the Republic. And in 2018, she was awarded a star on the Hollywood Walk of Fame.