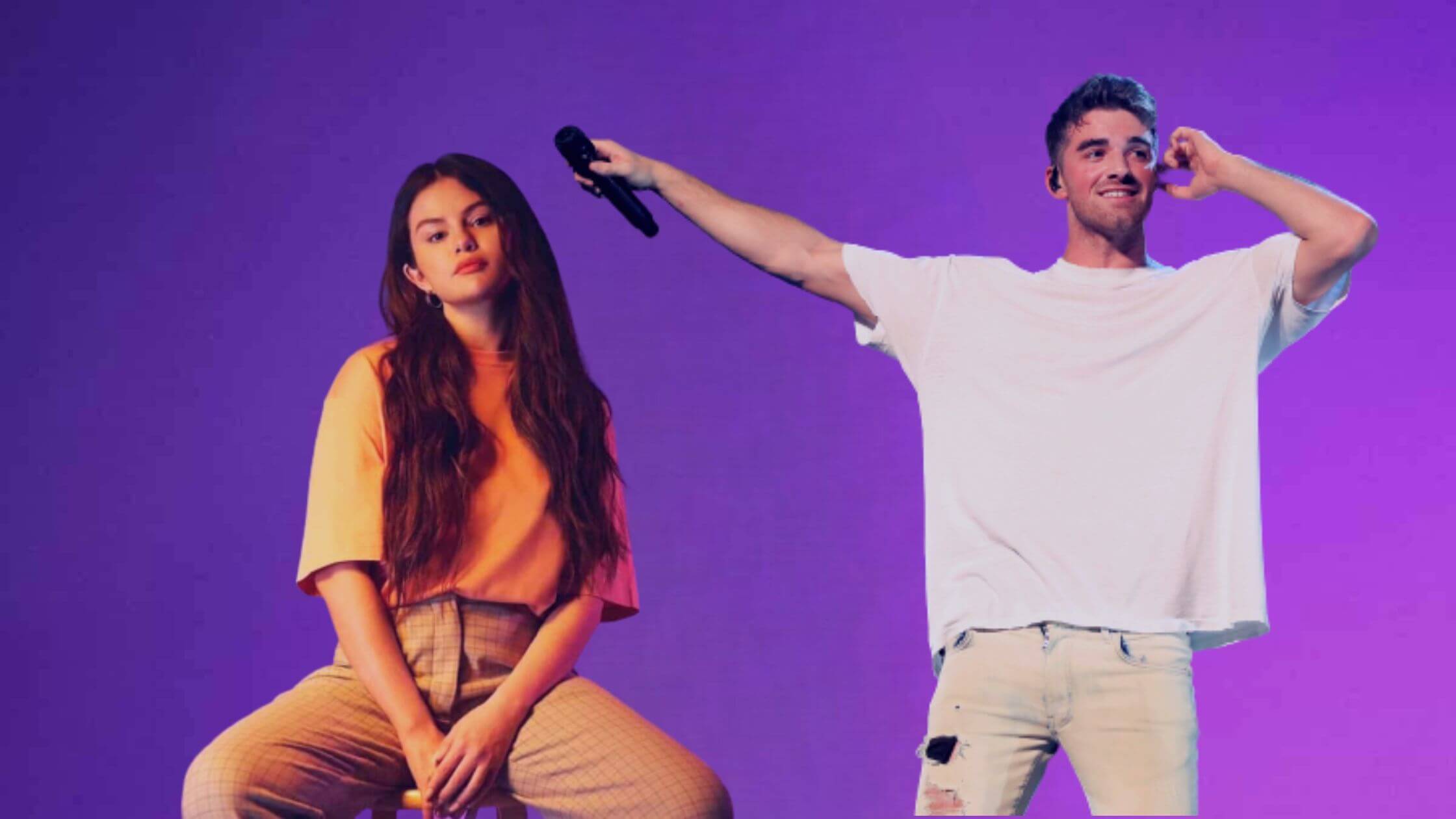 Hollywood is going crazy over the dating rumors of ‘Love You like a Love Song’ singer Selena Gomez and Chainsmokers fame, Drew Taggart. Are they really together? Is the dating rumor true to its word? Let’s see!

It’s already 2023, and still, fans couldn’t get over ‘Jelena’ and all that happened with her after breaking up years of dating her ex, Justin Bieber.

And with the recent dating rumors of the singer, fans are anticipating a new dash of romance for the “Middle of Nowhere” singer.

Lately, it was confirmed that the Golden Globes nominee is dating the Chainsmokers fame Andrew “Drew” Taggart. The 30-year-old “One and the Same” singer and her new boyfriend are not sneaking around or hiding from the media.

According to a source, it is said that the duo is not trying to hide their romance by sneaking around in members-only clubs. Rather they are very casual and low-key as they enjoy going out bowling and movies at the time they are together.

The source even added that the new couple enjoys each other’s company while spending time side by side. And they are so affectionate, Selena can hardly keep her hands off him.

Although everyone tried to reach out to the duo’s respective representatives, no one received any responses regarding the new couple of Hollywood.

Prior to the dating rumors with Selena, reports were released just four months before on the “Don’t Let Me Down” singer as he was believed to be dating Steve Jobs‘ youngest daughter, Eve Jobs.

And this happened recently after Chainsmokers bandmate, Alex Pall admitted that he along with Drew has had threesomes with fans in the past.

But he even cleared it out that all that happened in the past and currently, Drew is presumably concentrating more on his relationship with Selena.

The Dating History Of Selena Gomez

The “Same Old Love” singer had a high-profile relationship history over the years of her career as a singer and an actor.

Selena Gomez’s dating history started in 2008 with Nick Jonas and lasted only for a year. Later in 2009, she dated Taylor Lautner during his Twilight era.

But as the public grew much more interested in the couple’s relationship, they had no other choice than to move in separate paths.

And later after Taylor, it was the ‘Jelena Era.’ The couple started dating in 2010 and lasted till 2014. Even though “Nobody Does It Like You” tried to shut down the rumors, later they made it official.

But their relationship never went as the public wished them to rather have an on-and-off dating history. After huge breakups, the couple went on with their own life.

Recently, Selena was the talk of the town. Not only because of the dating rumor but also of the singer’s responses to body shamers after attending the 2023 Golden Globes earlier last week.

As she received numerous comments about the actress’ recent looks, along with her date, her little sister Gracie Teefey took to Instagram and talked about body positivity.

She opened up that she is very much aware that she is a little bit big right now as she enjoyed herself during the holidays.

As the video went viral, fans and supporters of the singer flooded the comments with their love for Selena. Some commended that the singer doesn’t have to give any explanations on why her body looks the way she is.

In the videos, she shared that she doesn’t care much about her weight as people always bitch about it anyways. She urged that she is perfect the way she is and is happy with it.