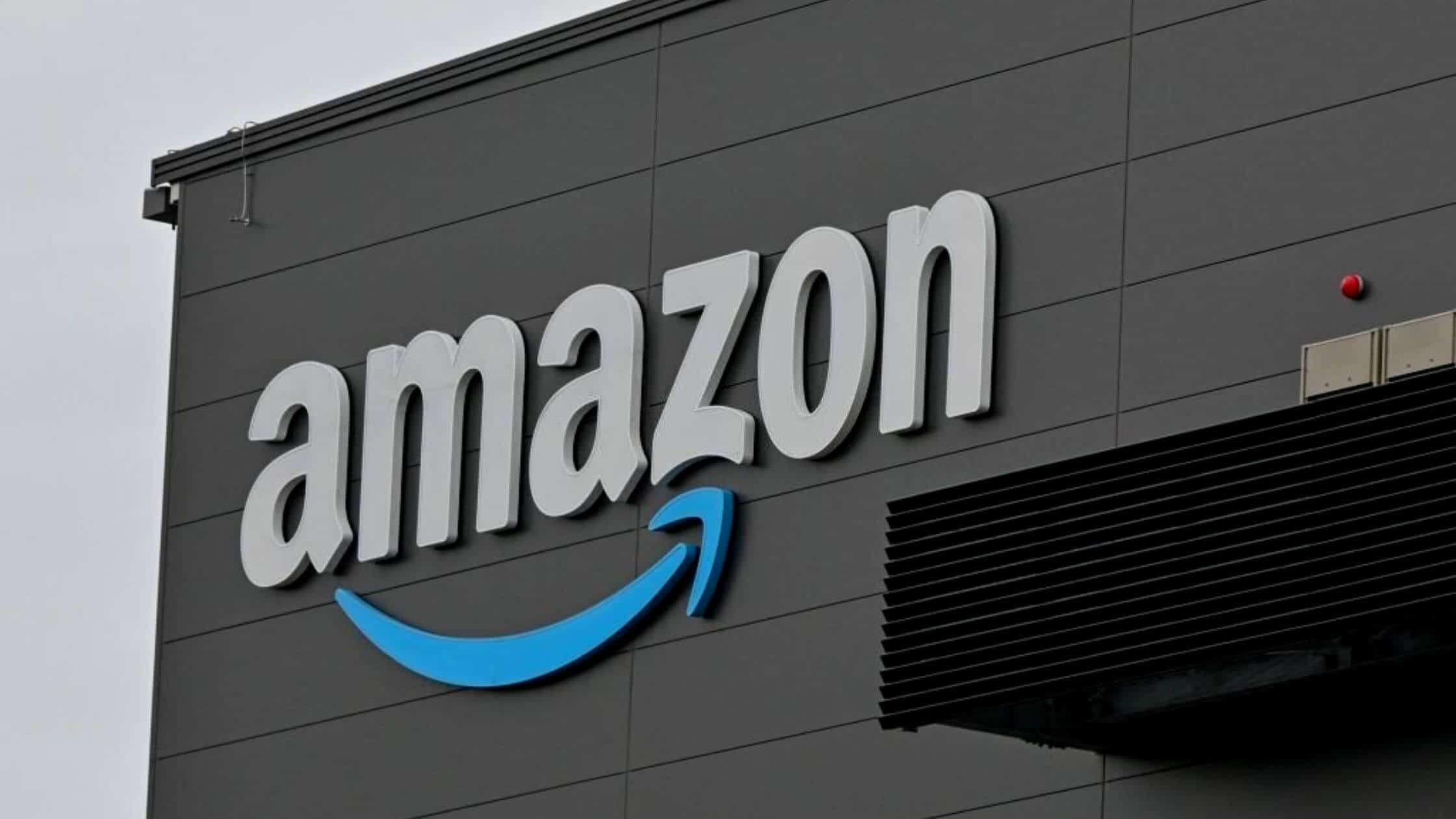 On Sunday, the German labor group Verdi asked employees at Amazon facilities all throughout the nation to support rolling strikes in the coming days. The strikes are called for better payments.

Verdi plans to maximize the disruption of the eCommerce giant’s booming business during Christmas. The union claimed that due to pay increases that had not kept pace with inflation, it had called on employees at seven German distribution centers to go on strike without warning.

The union said that the protests will alternate between different Amazon warehouse sites. Amazon in a statement said that strike calls only affected a few of its 20 logistics centers in Germany.

What Is The Point Of Going On Strike?

After the United States, Germany is the biggest market for Amazon. German workers union Verdi has been organizing strikes at Amazon’s German sites since 2013. This is a long-running protest which is aimed at increasing pay and improving the poor working conditions of the workers.

The union said that the workers are furious and do not want to be taken for fools by a company that makes billions in profits. Workers at Amazon are increasingly frustrated that they do not get enough financial support from the company. Workers feel that they are being exploited for the profits of the company.

Verdi said that alternating strikes would hinder Amazon management’s attempts to prepare for stoppages. But Amazon is not interested in cooperating with the workers’ union. Collective bargaining agreements in Germany are not recognized by Amazon. Amazon claimed that all logistics staff at the company had been given pay rises in September.

Verdi said that Amazon staff in Germany earned several thousand euros a year less than their counterparts at other companies that provide collective bargaining rights. Amazon, however, claimed to pay its employees well and provide them with benefits and training opportunities. Amazon told that employees are given a starting pay of 13 euros an hour upwards including bonuses and after two years they will get a gross salary average of over 35,000 euros per year.

When asked if the strike action had been put to a vote among its Amazon members, the union did not react right away. Verdi said that it had urged workers to stop work at dispatch centers in Dortmund, Koblenz, Leipzig, Bad Hersfeld, Graben near Augsburg, and Werne.

One of the causes of the strike, according to Verdi, was the absence of collective bargaining, together with the low pay for the holidays and Christmas. Union stressed that during the intense Christmas sales period employees have to push themselves to their physical limits. It added that it was protesting against Amazon’s antisocial practices.

Amazon stated that it does not anticipate that the strikes will affect its customers as the number of workers walking out is relatively small.

This is not the first time that Amazon is facing unrest among its workers. There were similar strikes in the last Black Friday sales. Unions in Germany say that the company has imported American-style business practices in Germany, especially the company’s antipathy to organized labor.

Amazon has always been against unionizing attempts by workers. Unions in Germany say that this practice is at odds with European norms.

Amazon has been criticized by many for its treatment of workers and the poor working conditions in which workers are made to work. Amazon is always reluctant to enter into talks with unions.

It has created an image of being against its own workforce. It could impact the company adversely in the long run. Amazon always claims to be working by complying with existing labor laws of the land.

It said German workers make more money on average than those in similar businesses. Unions claim that all existing benefits and bonuses workers receive are due to their constant efforts.