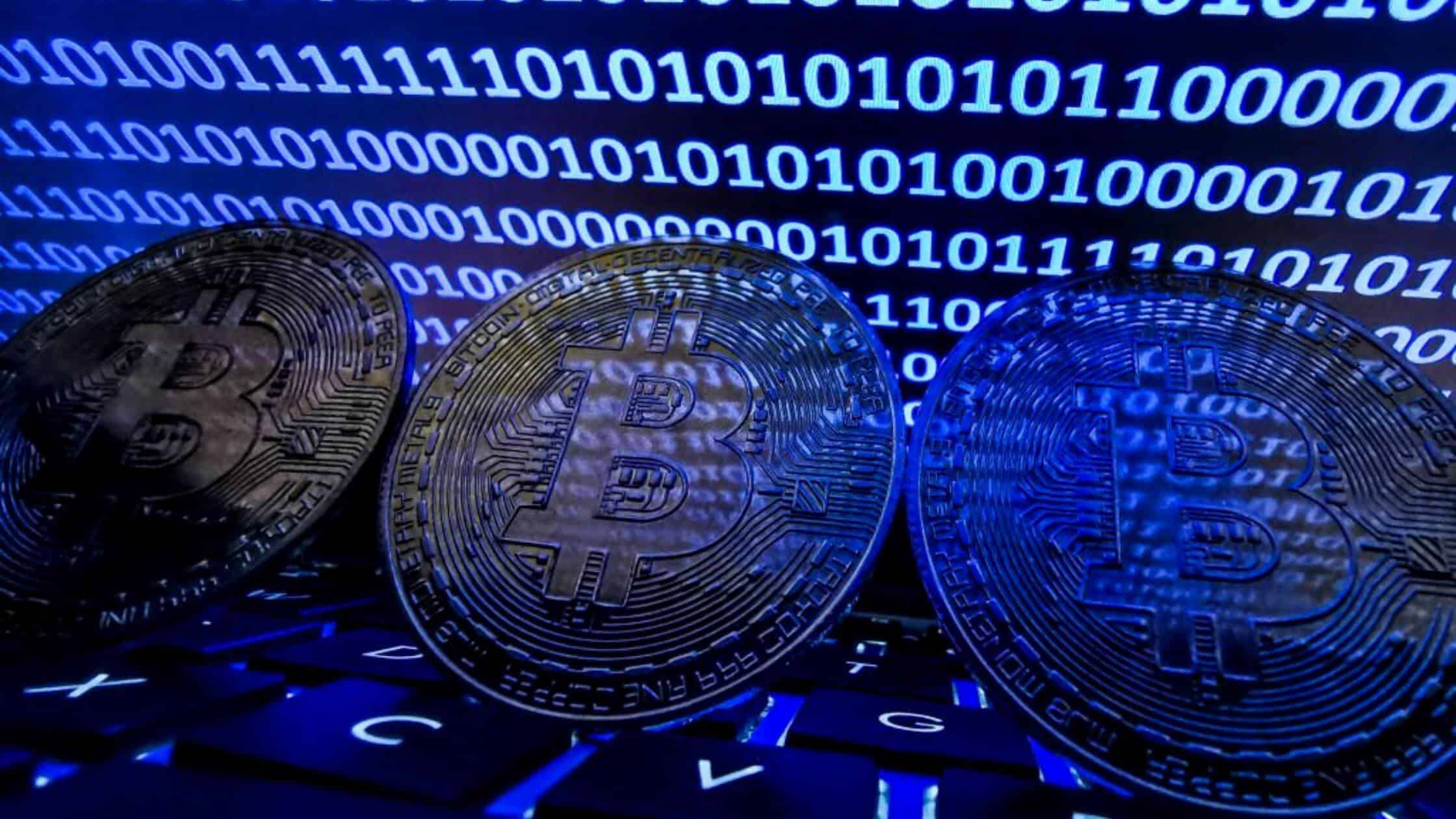 Not good news for cryptocurrency consumers in general as Raydium, a Solana-based decentralized finance protocol, was attacked by a liquidity pool exploit on Friday.

Solana is currently struggling to recover from the devastating harm caused by the shocking fall of one of its most prominent backers, disgraced FTX founder Sam Bankman-Fried when one of its main DeFi protocols was breached.

The company initially suspected that the attacker had accessed the exchange’s administrative account. According to Raydium, “power” over the farm and automated market maker programs has now been temporarily frozen.

Users can exchange, lend, and borrow crypto assets among themselves without the use of middlemen by using DeFi technologies. By enabling users to contribute assets to a pool, often in exchange for token rewards, automated market makers like Raydium do this.

In An Attack, Raydium Loses $2 Million

Following the current incidents, Raydium has since released a list of wallets that were impacted. The exploit was used to steal a number of tokens, including Raydium, Wrapped SOL, US Dollar Coin, and others.

Nansen, a blockchain analytics company, was also quick to express their research outcome since the incident and has found that a hacker stole over $2.2 million worth of digital assets from such a pool on Raydium within hours on December 17th, including $1.6 million worth of SOL.

Additionally, a Raydium admin account removed a sizable amount of liquidity from the protocol, which is when the suspicious activity started.

On the Solana network, there were roughly 1,000 transactions that did not replace it with the required LP token. Even though the circumstances were identified, it’s not clear how the hacker got access to the data.

The initial discovery of the exploit appears to have been discovered by the Prism development team. At 2:00, they published a notice informing users that an attacker was stealing money from Raydium without first depositing and then burning LP tokens.

Prism immediately issued a warning to its users advising them to take precautions by removing their Prism and USDC tokens from the decentralized exchange. Overall, the team’s quick thinking and communication helped lessen the attack’s potential effects.

Raydium, one of the most significant decentralized financial protocols in Solana, is seen as the core of the Solana DeFi ecosystem.

Because the protocol was vulnerable to such a top-down technique of exploitation, several people in the Raydium community proposed completely discarding it.

Similar to this, admin account hacks have recently become a recurring problem in the cryptocurrency sector. The deployer key for the Ankr protocol was taken on December 2 and the attacker employed it to remove $5 million in a total of BNB.

An identical method was used earlier this year to breach the Ronin network bridge. The assailant in this case made off with bitcoin booty valued at more than $600 million.

The current exploit was discovered just one month after $650 million in digital assets were stolen from several FTX wallets that were at the time in the midst of bankruptcy.

Later, Bankman-Fried said that although the attack was not his fault, a former FTX employee might have been responsible for it. Bankman Fried was taken into custody on Monday on eight criminal charges, including conspiracy, wire fraud, and money laundering.

The Raydium team is still looking into the exploit as of this writing and hasn’t said whether victims of the attack will receive compensation.

>Related:  Proof-Of-Work Is A Feature, Not A Flaw Says Kadena CEO Stuart Popejoy On Blockchain Design

In the hours following the attack, Raydium’s native token RAY, according to CoinGecko, fell more than 8% to $0.16 at the time of writing. DeFi Llama reports that the entire value locked on the protocol has dropped to $34.73 million as of this writing, a loss of more than 27% over the same time period.