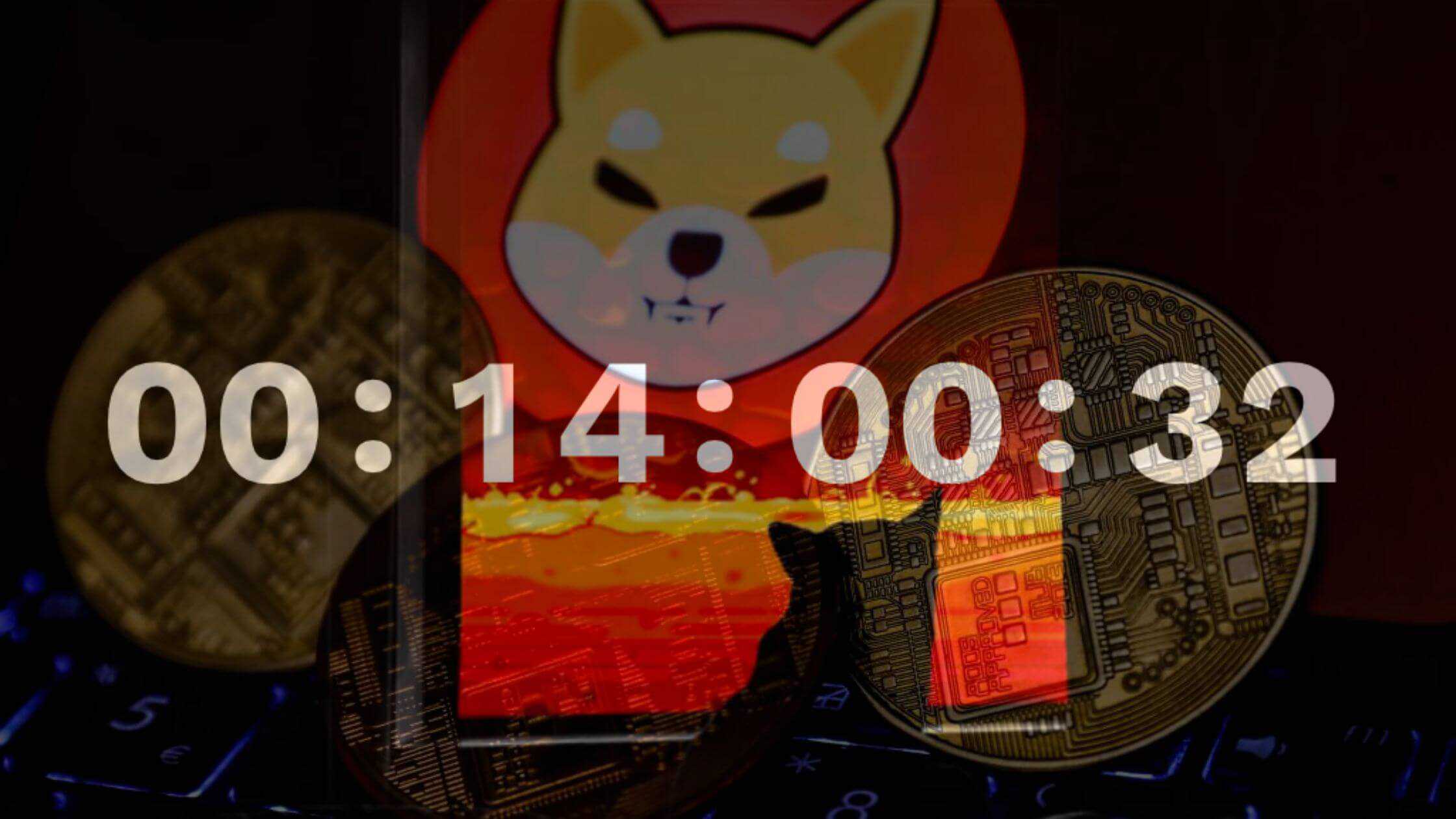 Shiba Inu, a Dogecoin competitor announced the new launch of its beta version Shibarium through its official Shib Swap page with a mysterious countdown with a Shiba Inu looking through the window.

The Shib Army also known as Shib Army was surprised by the celebratory countdown and they are eagerly waiting for further updates on it. The countdown was presented at less than five hours on the clock through the Shiba Inu token’s Twitter handle.

Is Shibarium Prepared For Launch As Shiba Inu Begins The Special Countdown?

Shiba Inu the second-largest meme coin with a $5 billion market capitalization announced several developmental updates at the end of 2022.

The tweet from Shiba Inu tricked the Shib community feel them it is a teaser prior to the Launch of Shibarium.

The Shiba Inu team also shared teasers on the launch of the new version in the past. Those are revealing new hires in Metaverse projects.

Shibtoken announced this through its Twitter handle “A special  Shibtoken.com countdown has begun. And please allow DNS to propagate it correctly, and with a tip, to the website users in case, the website is loading blank for some users, try reloading again in a few minutes.

SHIB developers started working on the new launch in 2022 April.

The Dogecoin-killer currently working on the Ethereum blockchain.

The Ethereum network is considered a decentralized global software platform that securely executes and verifies application code but the transaction fees remain high.

Etherium successfully migrated its proof-of-work into proof-of-stake through many issues that it faced on the second-largest altcoin network.

The Shib community was activated because of the launch of the Layer 2 scaling solution and the new launch of Shibarium will increase the Utility of SHIB.

The price of Shiba Inu was down at a time of nearly 90% but the scale 2 launches will boost a massive rally in the meme coin. The SHIB price gets ranked in a descending channel continuously all the year. Currently, it trying to break out and there is a chance to start a new trend.

Shiba Inu’s price remains in a downtrend it suggesting a chance to continue it lower. A break and going above the channel will be a reversal from the current status.

According to a crypto analyst @art_xbt, the tweet could be a teaser for a new launch of Wiki or it will be a website redesign.  The Shiba Inu developer team has used similar tricks while delaying the launch of Shibarium.

The teaser surprised everyone more than it was expected. And the crypto traders were long SHIB forecasted Shibarium launch.

According to a technical expert launching into a long position will result in losses if the teaser amounts to a small developmental update.