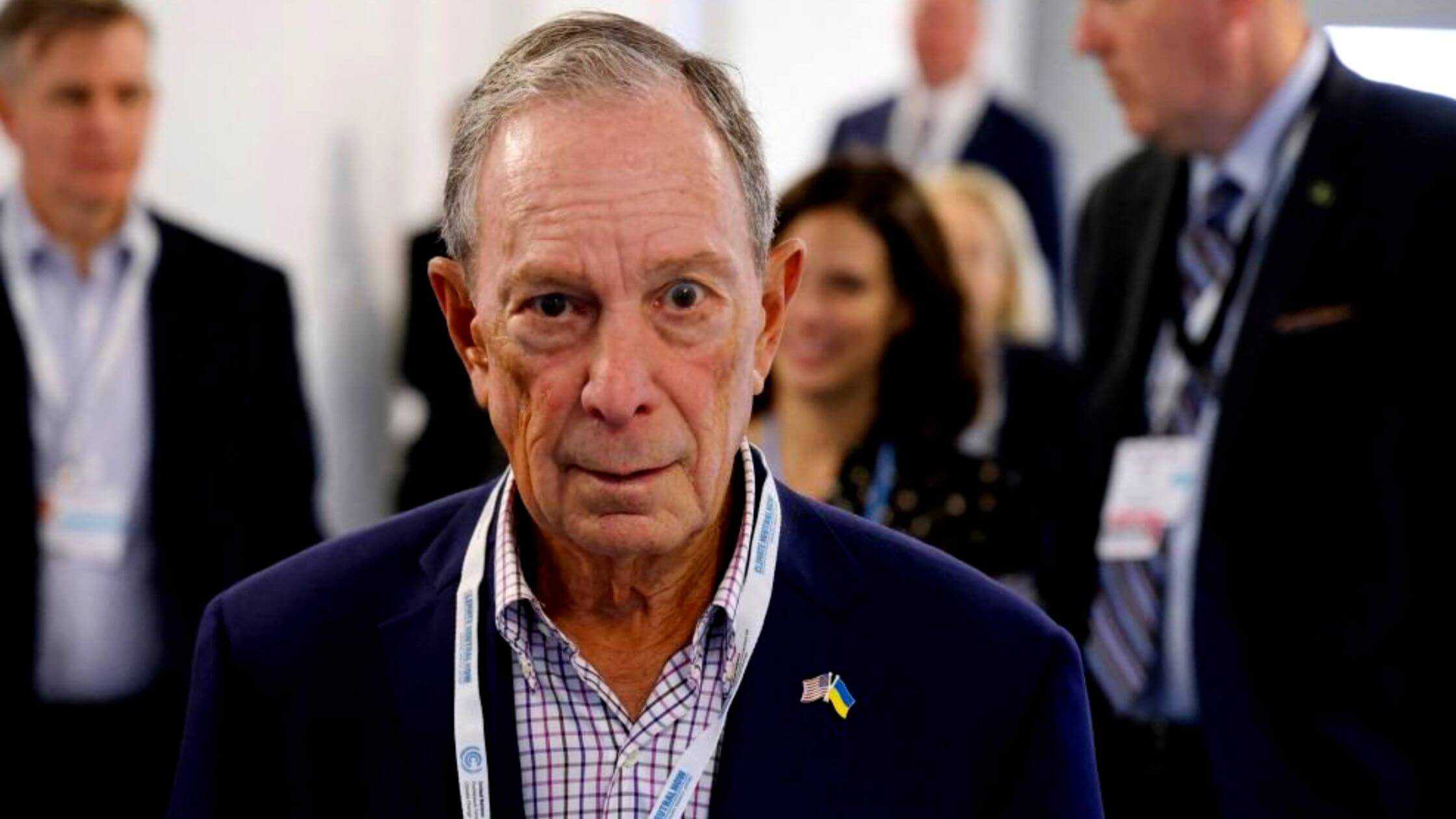 All the speculations about Bloomberg have reached an end after the Bloomberg spokesperson Ty Trippet tweeted the message that the company has not been involved in any conversations about acquiring other companies and does not have an interest either, which was later retweeted by the billionaire and owner, Michael Bloomberg himself.

Earlier this week, as per the News website Axios reports, that billionaire owner Bloomberg was interested in acquiring with Wall Street Journal parent company Dow Jones from Rupert Murdoch’s News Corp or the Washington post from former CEO of Amazon Jeff Bezos.

Although no approach was made from either of the party toward the acquisition process.

In response to these media reports, a spokesperson from the Washington Post revealed that the company bought by Jeff Bezos back in 2013 for $250 million is not for sale.

It is believed that acquiring the Washington post will make them a strong competitor to the new york times.

Dow Jones, is one of the finest providers of financial news and information via its wire service and wall street journal is one of the biggest financial newspapers in the U.S. at the same time it proudly competes with Bloomberg News. even the idea of merging these two media shocked its investors in every aspect.

The experts believe that either of these acquisitions would give the 28-year-old company enormous strength in media property to address political agenda, and climate change and to promote strict gun laws. This merger would enhance the news giant’s to access more financial data and strengthen Bloomberg’s influence in the industry. All while drawing critical observations from the antitrust regulators.

The acquisition of the Washington Post would provide additional agenda for Michael Bloomberg, apart from the business decisions. The merger could enhance the image of the 80-year-old billionaire as a political person, mayor, or presidential candidate, as such a decision could alter Washington’s public policies, according to Eli Noam from Columbia university’s business school

Axios cited that Bloomberg saw Dow jones as an ideal fit and merger for the news organization as it would allow authorizing over massive financial media across the industry, whereas collaborating with the Washington post will expand its reach to US government coverage, which eventually makes the company a potential competitor for the rival company New York Times.

Due to a lack of comment on the speculations from the concerned officials, was unclear of the possibility of merging with either of these companies. The three media supremacies refused to comment on the matter.

Besides, Murdoch’s interest to reunite the media empire, News Corp and Fox corp, after decades of splitting, could consider an open offer from Bloomberg, according to a citing source. Murdoch’s desire to reunite has met with counter-opposition from the shareholders as they believe uniting the two media empires would not allow them to notice their extreme potential, especially News Corp.

In another event, activist investor Irenic capital management, which holds exactly 2% of News Corp’s class B voting shares addressed to Murdoch and the board of News corp the last November, that investor highly appreciates and values the company as a separately-traded company. Several other Wall street journal investors argued that the media company should consider providing better value in reflecting real business, which is entirely different from Dow Jones.

With the tweet from the media spokesperson, it is evident to conclude that, No authorities have been on the panel of discussion over a possible merger with either of the company.