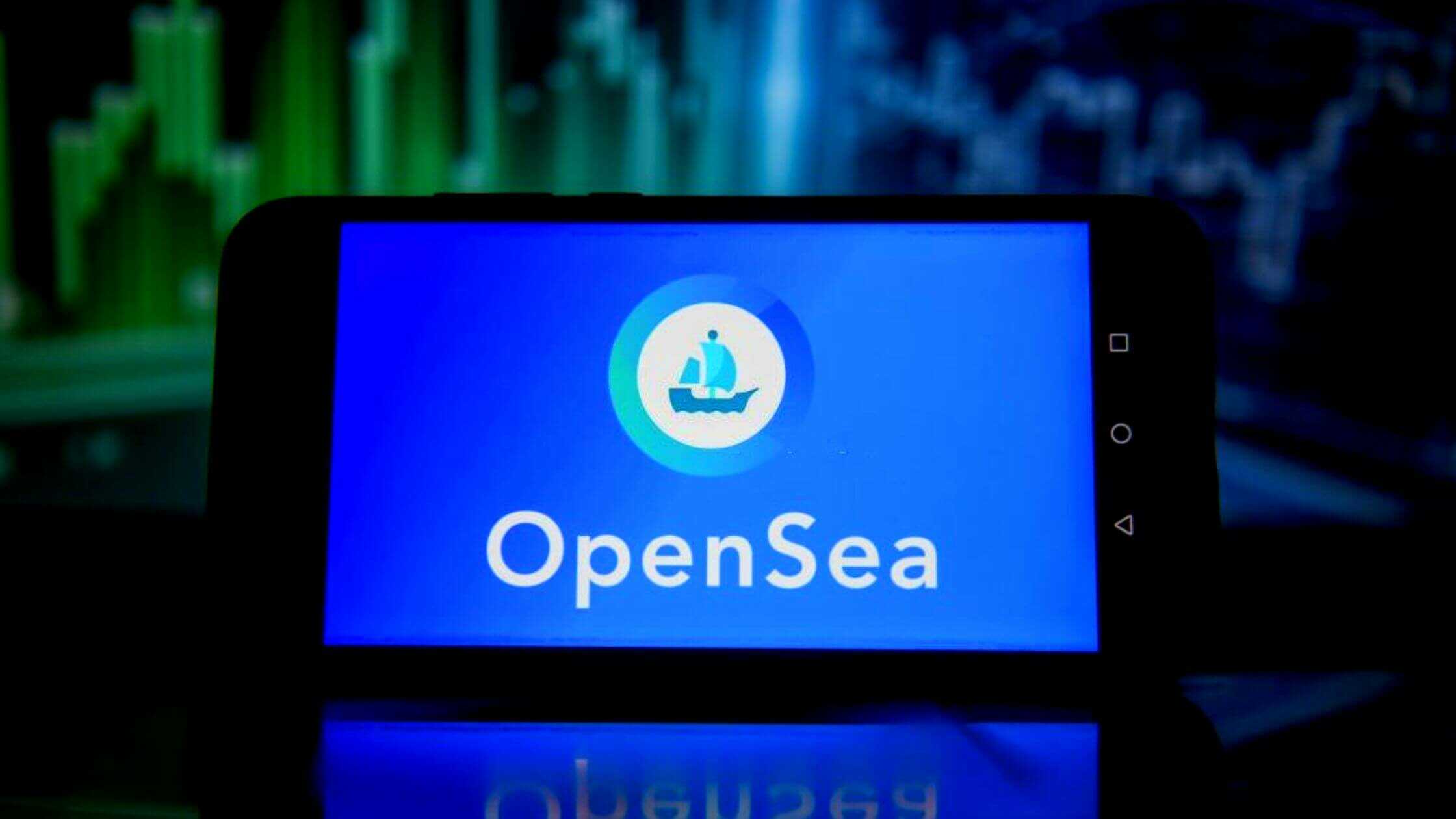 The cryptocurrency industry is jammed with sanctions and laws from nations around the world. The biggest NFT marketplace on the internet OpenSea has barred Cuban artists and collectors’ accounts from their platform due to the U.S. sanctions. All digital artists will be further banned from the countries that have been sanctioned by the U.S.

This time OpenSea has been specifically targeting Cuban accounts, in recent months the same effect was carried to other countries that were sanctioned by the united states such as Venezuela Iran, and Syria.

Sanctions Also Reflect The Work Of Cuban Artists Who Are Abroad

The news of the ban arrived on the shore after NFTcuba tweeted after a long time with disappointment. The tweet said that OpenSea had disabled their profile in the marketplace, which also reflects that Cubans on the island as well as other nationalities have to endure censorship in web3 companies. In addition, the sanctions also reflect the Cuban artists who are living in other nations.

According to reports, the company has banned more than 30 Cuban artists. Every month they had around 120 million visitors on the platform. In other words, banning Cuban artists is a way of losing the worth of fortunes to the company.

The company simply said that they are complying with U.S sanctions law, and their terms of service have been prohibited for the sanctioned individuals, and users from sanctioned countries. For further development, the company is evaluating terms and other measures to be taken to serve their community and comply with U.S. law.

The associated press revealed that initially Cuban artists were not informed about the deactivation of their account, many of the Cuban artists have not been living in the current as of the date, and some of the noted artists who is struggling to cope with U.S sanctions are well known Havana-based artists Gabriel Bianchini and Fabrica de Arte Cubano.

Erich Garcia Crus, also reported that their access to the marketplace was restricted as well NFT collections were banned too.

Adding to this, Gabriel Bachini said that the future of Web3, blockchain applications doesn’t look decentralized.

This banning is a huge blow for the Cuban artists for those who began working on minting the blockchain during the great NFT boom in 2021, as this technology became a form of liberation not only economically as well as creatively, amid the lockdown and pandemic with a difficult economic chain.

For Cuban artists, the OpenSea turns out to be like a bridge that connects with the rest of the world, during the difficult times of the pandemic.

Also Read: Women That Made An Impact On The Crypto Space In 2022

However, this ban was not a surprise for Cuban artists, as it follows a 60-year-old history of sanctions with the U.S., one that fled right to the digital age. Cubans are inaccessible to the platforms like zoom, Mailchimp, transfer, and many other applications.

This is not the first time that Cubans are facing a ban from OpenSea. Back on March 14, 2022, the Twitter handle of NFT Cuba tweeted that OpenSea was continuing to shut down NFT Cuban profiles with no explanations. Iranian artists were also barred from using the OpenSea marketplace during the March.

The U.S. currently holds economic sanctions for North Korea, Syria, Russia, Cuba, and Iran. The company has strictly followed sanctions policy on the individuals of these countries. Apart from OpenSea, several other cryptocurrency platforms had restricted their services to Russian customers due to the wake of sanctions imposed by the European Union regarding the war against Ukraine earlier this year.