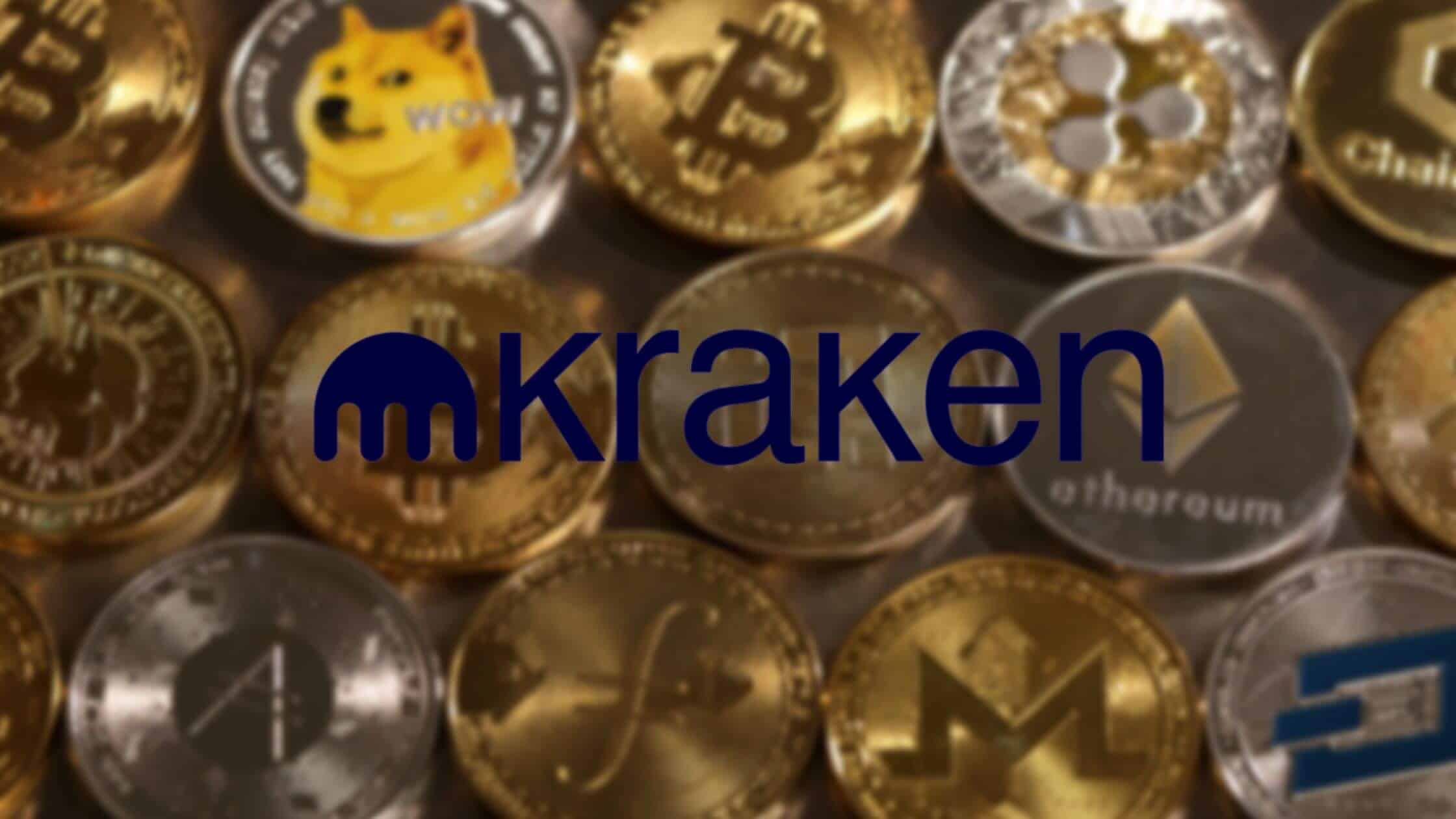 Kraken has announced to withdrawal from the japan financial service agency by the end of January. The united states based cryptocurrency exchange will halt its operations in japan from next month due to the poor condition of the crypto market in the country as its globally affected.

The investors who have funded the platform will be permitted to withdraw all their assets from the cryptocurrency exchange promptly, in this way all the affected customers can withdraw their holdings before the services are sealed.

Their Japanese subsidiary Payward Asia would be shut down by the end of January. The cryptocurrency exchange revealed that lower trading volumes and fewer sign-ups in japan due to the affected global market would bleed them out in the coming days if they continue their operations in the country.

Kraken made clear that customers will not be able to deposit any funds to their accounts from January 9. However, trading services will be continued until the customers can convert their deposited funds to the choice of their assets.

In addition, the customers would have to wait until 31st January to withdraw the holdings either to transfer their crypto to an external wallet or cash out all their cryptos by transferring to a domestic bank account in Japanese Yen.

From February 1, Kraken will automatically convert all the remaining non-yen fiat currencies and crypto holdings to the Japanese Yen and these will carry a buying fee for the customers who ran out of their due date.

Then, the san-Francisco-based exchange industry revealed that it was due to the rising cost of operation and maintenance in the country. Besides the assured at the time that only Japanese customers residing in the nation will be affected.

The current market is crashed due to the collapse of FTX, one of the largest cryptocurrency exchange platform, and global inflation, almost every major industry have been laying off their employees to survive in the market.

In a similar incident, to adapt to the current market condition, Kraken was forced to scrape 30% of the workforce, which is about 1,100 of their employees in the previous month.

The bankruptcy filing of the second biggest cryptocurrency FTX has affected almost all the cryptocurrencies across the world. The fraud activities done by their co-founders have created a cloud of questions in the mind of investors, whether these exchange platforms can be trusted or not.

One of the other reasons for to decline of the cryptocurrency market is due to low demand from customers. Besides, the fall of Terra, once noted as one of the top cryptocurrencies, has now lost all of its 99.9% of value has made a sense of fear to invest in cryptocurrencies.

Even the giant cryptocurrency Bitcoin has dropped its value by 60% this year, the climbing interest rates and the pressure on tech stocks have widely affected the digital currencies, leading it to slide down the market this entire year.

The suspension of trading services from Kraken and FTX has cleared out the room for the largest cryptocurrency exchange Binance to attract more customers to their platform. Binance has the opportunity to increase its volume by the likes of Japanese traders, as Japan is considered one of the major crypto markets in Asia behind china and south Korea. Besides, the lack of top competitors will ease them to handle their business in the market.