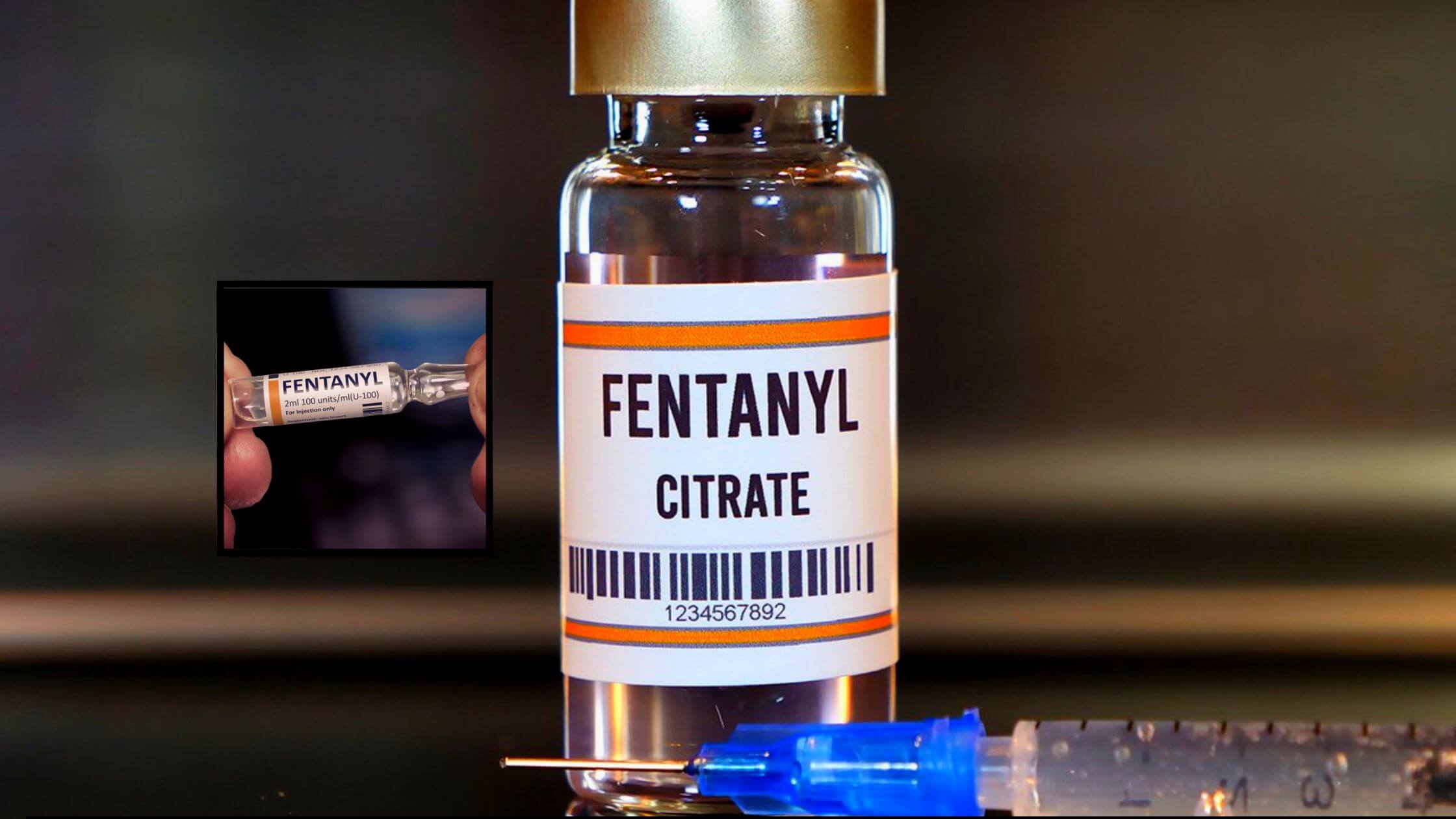 The growing opioid crisis in the United States has reduced life expectancy and brought unimaginable pain.

However, millions of Americans could be saved from the cycle of addiction thanks to a vaccination that University of Houston researchers believe they have created that specifically targets synthetic opioids like fentanyl.

Unfortunately, due to its extreme potency compared to conventional opioids, the synthetic narcotic fentanyl has had extremely disastrous effects.

What have Researchers Discovered?

However, a ray of hope may exist, according to recent studies on rats: Researchers discovered that an experimental vaccine could stop the behavioral and physical effects of fentanyl by triggering the production of antibodies that attach to the drug in the bloodstream. A study about the work was released in Pharmaceutics in late October.

50–100 times more potent than morphine, fentanyl is a synthetic opioid. Fentanyl was created as a pharmaceutical and is used as a skin patch to relieve cancer patients’ pain.

Fentanyl is additionally diverted for abuse because of its potent opioid effects. Fentanyl is sometimes used to make heroin more potent or to mask the presence of heroin that is already quite potent.

As a result, many people buy fentanyl under the impression that they are buying heroin when they are truly buying heroin, which frequently leads to opioid overdoses. Mexico is the main producer of fentanyl used in illicit production.

Now It Is Possible To Avoid Fentanyl Overdose

America suffers greatly from drug abuse and addiction. For example, overdoses using fentanyl claimed the lives of more than 71,000 people in 2017, according to the Centers for Disease Control and Prevention.

The fact that over 100,000 people have died due to drug usage in another study shows the growing need to limit drug access.

Synthetic opioid has a potency that is close to 50 times that of heroin. Depending on the individual’s size, a dose as low as two milligrams could be lethal.

It is sold after being laced with street drugs, including cocaine, methamphetamine, and Xanax, and smuggled into the US by Mexican criminal cartels.

The opioid consumed is bound by these antibodies, preventing it from reaching the brain and pushing it out of the body through the kidneys. Furthermore, the anti-fentanyl antibodies did not bridge with other opioids, such as morphine, and were only directed against fentanyl and a fentanyl derivative.

Therefore, according to Haile, a person who has received the vaccine would still be able to receive additional opiate treatment for pain alleviation.

In other words, if fentanyl is prevented from reaching the brain, there will be no negative effects, and the vaccine experiment demonstrates that the vaccine works in this manner.

Oops! There Are Several Caveats With The New Vaccine

The effectiveness of an opioid-blocking vaccine in animals has also been shown in other studies. Furthermore, Columbia University has completed the first phase of human clinical trials for at least one oxycodone vaccine.

However, a study that genuinely embraces the medical essence of addiction lends support to this novel strategy for combating the opioid pandemic.

The vaccination does have restrictions at this time, unfortunately; an unintentional overdose wouldn’t be prevented by it. It would still be common practice to counteract those acute effects with Narcan, the anti-epileptic nasal spray that first responders carry.

But it would assist those who take drugs and battle opioid addiction to escape their daily troubles.

There were no unfavorable vaccination side effects found after lab tests. Although it will probably be years before it becomes widely accessible, human trials are anticipated to start soon.

In contrast to a vaccine, where it is easy and only seldom needs to decide to stop using medicines, daily decision-making is required to stop using drugs.