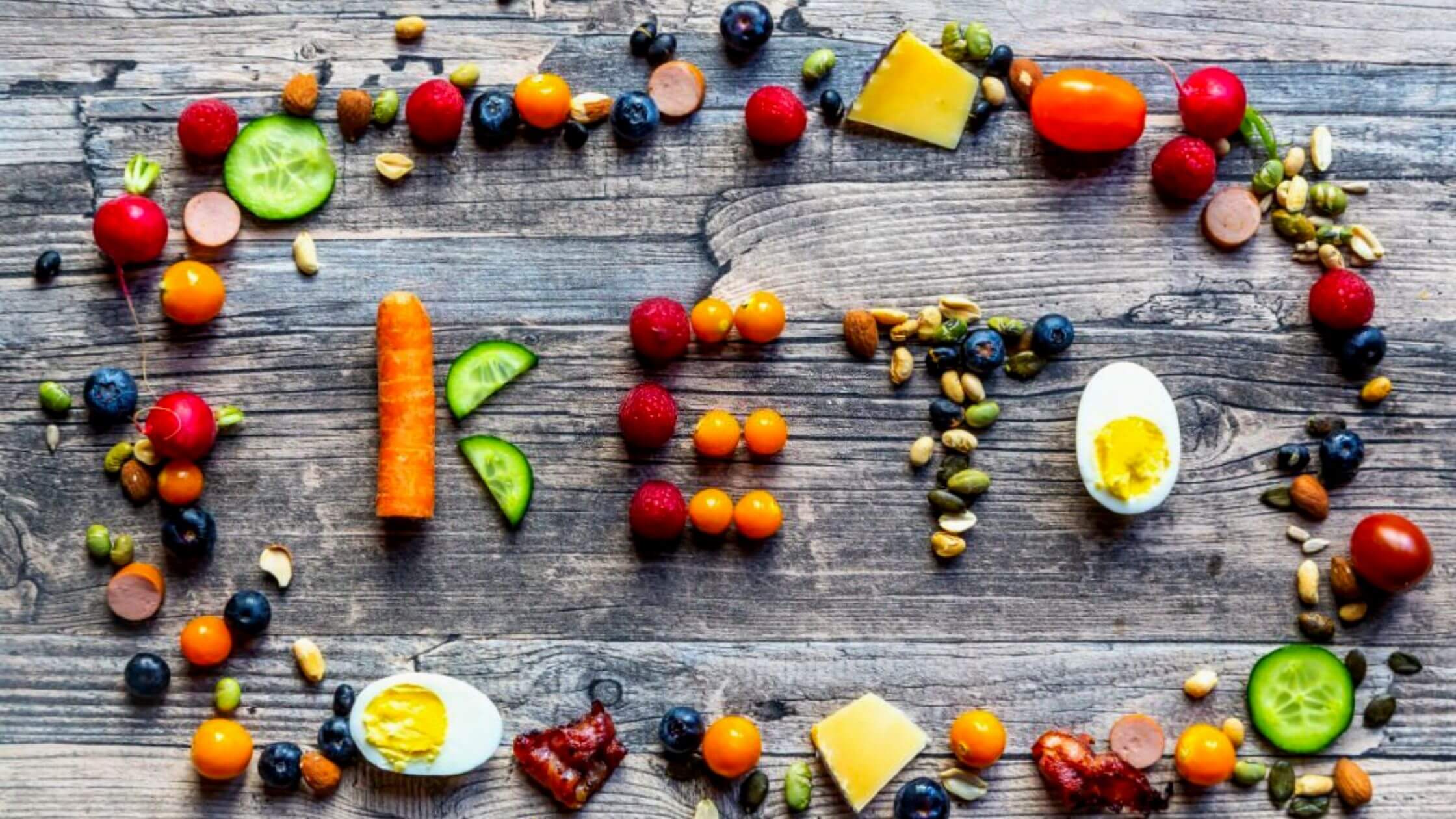 Reputed for good, relatively brief spanned results for losing weight, the keto diet is becoming ever more popular and entering the mass market.

In terms of medicine or health, patients who were successfully treated with the ketogenic diet for epileptic seizures are actually where the keto diet got its start.

So many people are openly discussing what it has accomplished for them. The impact and progression of type 2 diabetes, according to advocates of the ketogenic diet, is lessened. Others claim it even has the opposite effect.

Some, however, argue that it helped them lose weight permanently and helped beat obesity. More people claim that it has helped with hormonal issues and PCOS, among other things.

Additionally, some cancers have been thought to respond favorably to the ketogenic diet. Unbelievably, and for a good reason, it is growing in popularity. The keto diet, which promises to help you lose weight quickly, may have come to your attention.

But how much do you understand about this popular eating pattern? Do you also understand that getting into a keto diet has both advantages and shortcomings? Let’s dwell on it one by one.

Talking About The Upsides Of The Keto Diet

The keto diet, which was initially created to treat epileptic seizures, is anticipated to have many additional health advantages:

According to an exploratory keto study, it may be possible to control other medical conditions like type 2 diabetes and adiposity. The fact that there is no conclusive evidence-based research demonstrating its effectiveness for medical conditions other than seizure control should be noted. Insulin resistance is present in type 2 diabetes patients.

When type 2 diabetes occurs, the body’s cells cannot use glucose as effectively as they should, causing it to accumulate in the blood and cause hypertension and other related health issues.

Because Keto diets are based on carbohydrate restriction, they may lessen or completely reverse the signs and symptoms of insulin resistance.

In addition to helping with epilepsy treatment, a high-fat Keto diet may lower your cholesterol. The balance between good and evil is ultimately what matters. Almost everyone who follows the ketogenic diet can attest to this.

Additionally, the ketogenic diet may have advantages for the brain. A 2016 study involving 19 participants discovered that Keto enhanced working memory and visual attention.

Even though the ketogenic diet is popular, it has some drawbacks. Those who have tried the keto diet and believe it to be advantageous, claim that it has many more benefits than drawbacks. This is because many disadvantages are, at best, minor and transitory. Now let’s investigate:

Although some claim the results are magical, Keto can sometimes be challenging to stick to, and this magic takes time. It can make it more challenging to follow because it takes a lot of time to produce results; furthermore, according to researchers and dietitians, eating out or making last-minute meal plans can be challenging because of the exact macronutrient allocation.

Ketosis does take some time to reach, usually a week or two. It may take work to make that change. Most people consider that your body’s initial response to cutting out carbohydrates is the main disadvantage of the keto diet and ketosis. During that time, some people claim to have ‘keto flu.’

The risk of the ketogenic diet raising blood cholesterol is another concern. Due to the substantial amounts of fat, you’ll consume on the plan; it might not be heart-healthy or sustainable over the long term.

This can make it especially difficult to refrain from consuming excessive amounts of trans or saturated fats, which can raise your cholesterol and raise your risk of developing heart disease.