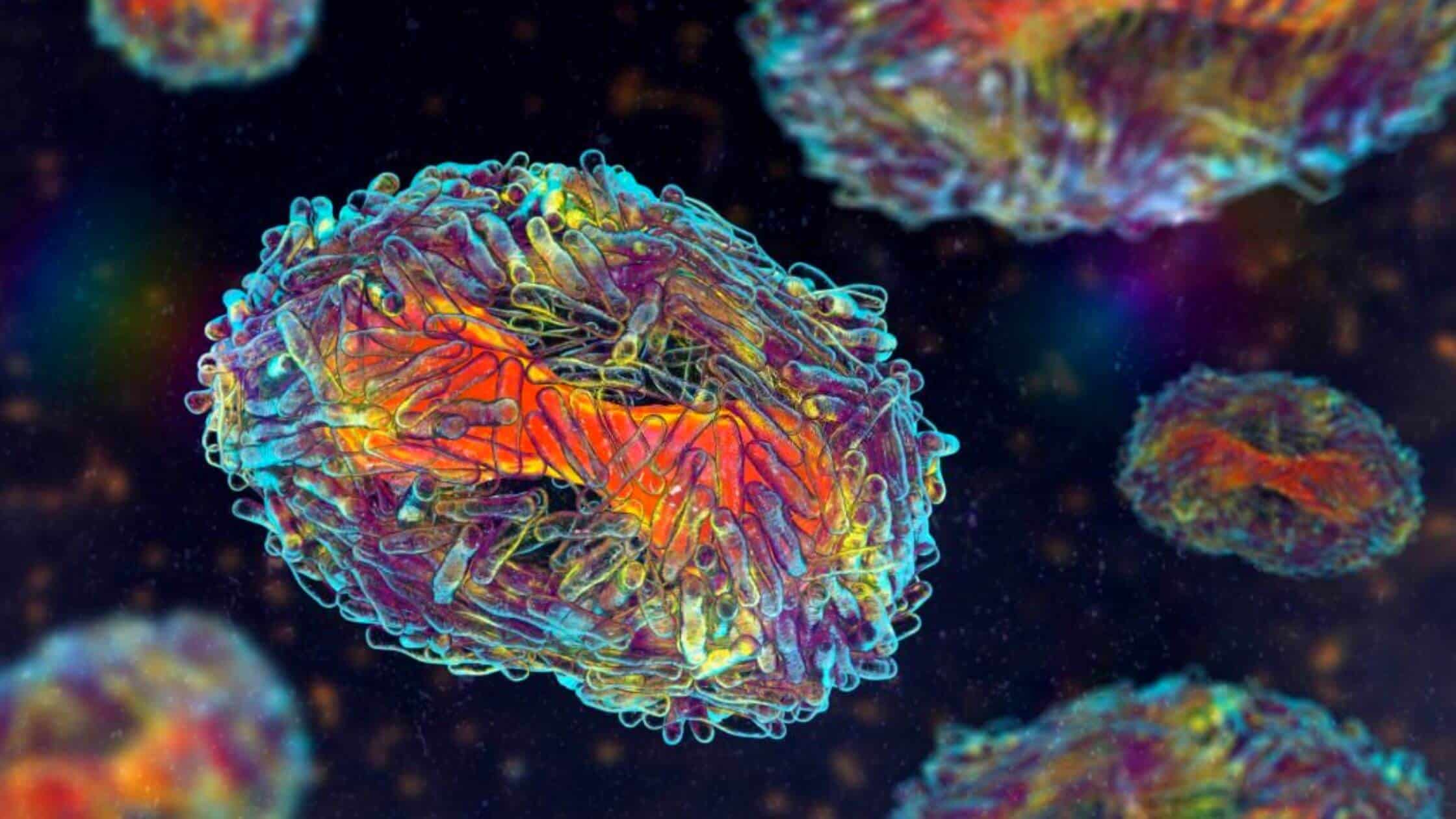 On Monday, a Geneva-based World Health Organization (WHO) released a report stating that monkeypox will now be referred to as mpox to avoid racist stereotypes and stigmatization.

This move was made after many countries and individuals complained of racist and stigmatizing language over the name of decades-old viral animal disease. The countries who raised these concerns asked WHO to propose a way to move forward to change the name.

The concerns were raised in front of the WHO only because it is the responsibility of the agency to change or assign names to new or existing diseases through a process of meeting and consulting global experts and WHO member states.

What Justification Do Experts Give?

A group of experts gave a joint statement earlier this year raising the same concern. They said that in the context of the current global outbreak, the reference and the term of the virus being African is inaccurate, discriminatory, and stigmatizing. And WHO should take steps in favor of the concerns to stop this discrimination around the globe.

One of the countries that raised this concern was the USA. And the senior officials of the ruling government had privately requested the organization to act according to favor of the communities. The USA stated its concern that the current name Monkeypox was disturbing its vaccination campaign by engendering stigma, especially among people of color.

The commissioner of the New York City Department of Health and Mental Hygiene wrote a letter to the agency claiming that they have growing concerns over the name Monkeypox as it is potentially devastating and stigmatizing for the already vulnerable communities and that the language they used in public health matters, so the monkeypox should be renamed.

After announcing the change in the name, WHO gave the one-year transition period that both the names the new and previous one will be used simultaneously for a year while the latter one will be phased out. This one year will give enough time to the International Classification of Diseases (ICD) to update processes and WHO publications.

The change was made after consulting and involving representatives from government authorities of 45 different countries and consulting global experts who raised concerns over the same.

The director of the Canadian gay and lesbian health organization REZO recommended that this new term has removed the monkey imagery which will help people to take the health emergency seriously.

There were many recommendations for different names such as Poxy McPoxface and others before the name mpox was selected by the agency and its members.

The multi-country outbreak of monkeypox outside the traditional epidemic areas in Africa was announced in July by the WHO which alerted the global health emergency of international concerns.

The number of monkeypox cases has decreased around the world and as per the reports of the health agency, the member states have reported over eighty thousand laboratory cases and over thousands of probable cases, including 55 deaths, as of Saturday.

The highest number of cases are from America, almost 92 percent, and the rest are around the world. However, the number of weekly reported cases was less this week of November.

There are complaints of changing names of multiple other diseases such as Japanese encephalitis, German measles, Marburg virus, and others that were named after geographic regions. However, WHO has not given any suggestions for changing these names anytime soon.