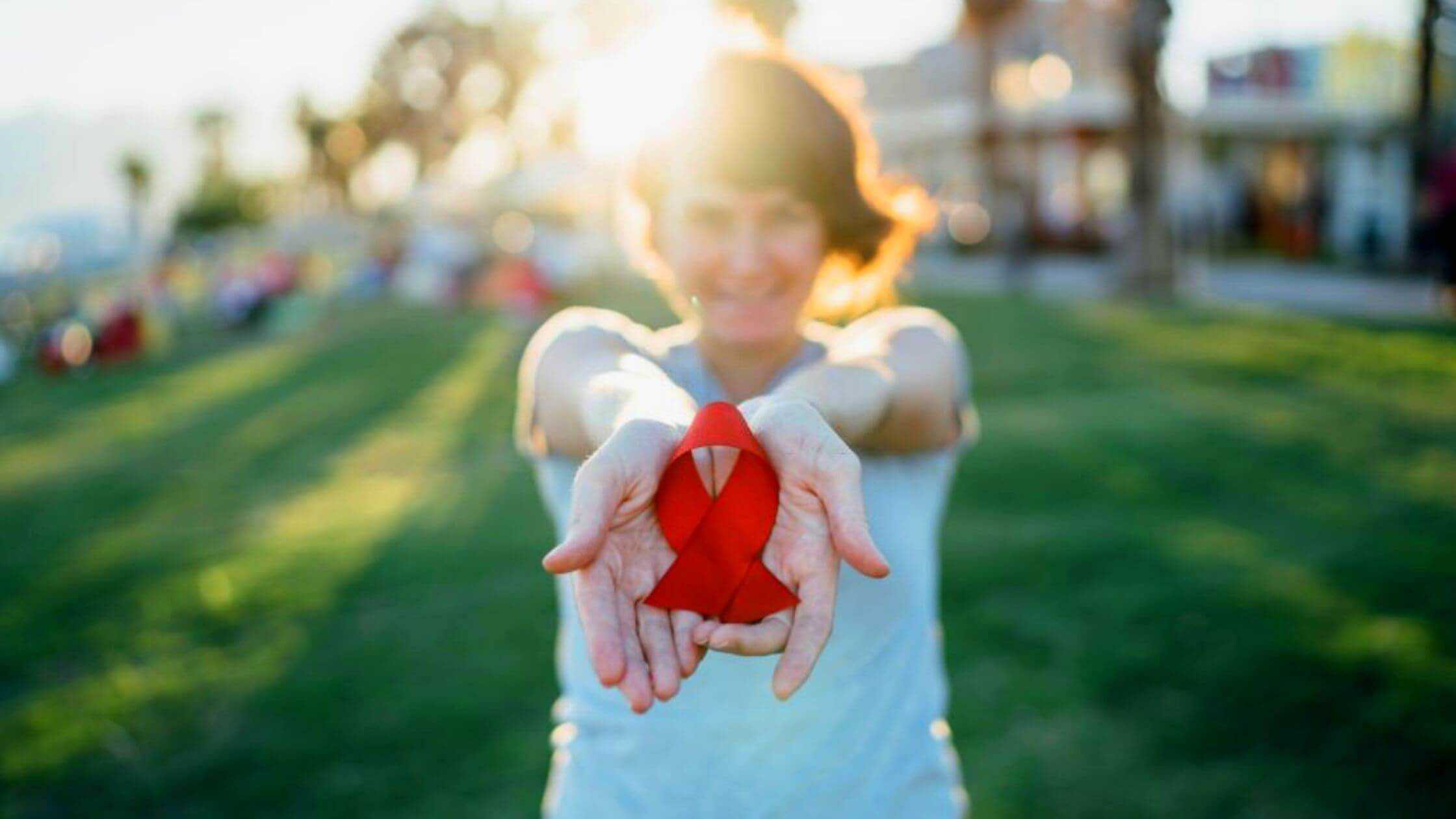 HIV is one of the viral infections that has been in the news, for not having a cure to date. However, it also needs to be mentioned, that the number of infections has come down from a staggering 18 percent two decades back, to around 5 percent in recent times.

If one goes by the recorded data, women are the worst sufferers to date, with teenagers forming a huge chunk of infected victims.

Countries across the globe, celebrate December 1 as World Aids Day. Uganda also joins in. In recent times, Uganda, apart from other African countries, has seen a reduction in the number of AIDS patients. However, women and teenagers still seem to be the ones who are suffering the most.

Although Africa has come a long way in eradicating poverty by educating the masses; a lot still needs to be done. All those women and teens who are from the downtrodden rungs of society are the most vulnerable of the lot. Many times, women are put at risk, as they are financially dependent on men.

At least two-thirds of the recently recorded infections were from women samples. Moreover, four out of every five teens had also contracted the infection from someone in the family. As per Uganda Aids Committee, at least 14 million people have HIV Aids. Moreover, 54,000 contract infections afresh, every year.

Another startling record, that seems to be doing the rounds, is that 17,000 infected die every year. So, these figures seem to be pointing at a deep-seated evil in African society.

Will UNAIDS Reach Its Ambitious Target To Eradicate AIDS?

In December 2020, UNAIDS declared war against AIDS. The organization wanted to eradicate or at least help in the reduction of the viral load. According to recent reports, almost 95% of the infected know about their status.

So, they are eager to undergo treatment. However, another part of society is living happily, oblivious to their status. There is still a huge gap, in regard to access to HIV prevention and care facilities. The most highly affected individuals seem to be young girls, teenage boys, and women.

Young girls and women are most often the ones who are subjected to gender-based violence as well as sexual ones at home. There does not seem to be a way out of this situation at present. An ongoing project by Makerere University is working in a few districts in Uganda, to support the community to get fast access to prevention and testing facilities. The university project is on since the year 2005 and has been participating quite actively in spreading awareness.

Many young school girls are being trained in districts such as Mukono to become self-reliant and self-dependent. Moreover, they are also undergoing training in defense. There are a number of AIDS prevention programs that are running in association with government bodies.

Furthermore, the programs mainly aim to identify and spread awareness amongst the deprived sections of society. Many women who are working as sex workers are also a part of such programs. The main aim has always been to arm such sections with prevention skills and counter-action.

Many of the youth, who are under treatment, and have a suppressed viral load, are also educating their peers. Additionally, they have been trained to help the deprived get skilled and earn an independent living.

Such groups are also supporting free primary and secondary education for all concerned sections of society. The young boys have also been taken under the wing and made to understand the sexual rights and actions in society.  It will probably lead to more awareness, think the authorities.